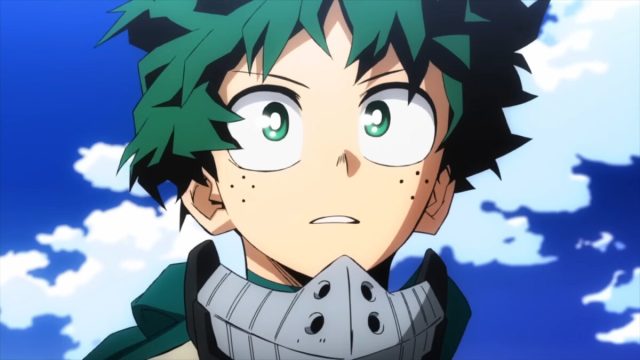 In recent years, anime has become one of the most popular forms of media, with more people of all ages discovering this intriguing and vast world, where they can watch nearly anything they can think of. The rise in demand has led anime to become available in more and more regions of the globe, with popular streaming platforms starting to include anime selections in their catalogs. Among those, Crunchyroll is one of the few especially dedicated to anime content, and also one of the most well-liked.

For those desperate for some new anime in their lives, you can count on Crunchyroll to save the day — or the month, to be exact — as the platform recently announced its upcoming anime lineup. And what a lineup it is! The month of October will be filled with highly-anticipated anime releases; some new, and some making spectacular returns to the delight of hungry viewers. If you’re curious about your upcoming streaming options, here are all the anime with confirmed October releases coming to Crunchyroll.

All the anime listed in this article will be simulcasted, meaning that the episodes will be available for streaming on the platform as they air in Japan. This way, viewers living in different parts of the world can enjoy their favorite anime series at the same time as their fellow Japanese viewers. These anime will soon be available with subtitles, but if you prefer watching the dubbed versions, you might have to wait a little longer before streaming.

Besides the anime above, we expect Crunchyroll to announce more October releases soon enough, as a few selections are still listed as TBA on their site. For now, though, those releases remain a mystery.