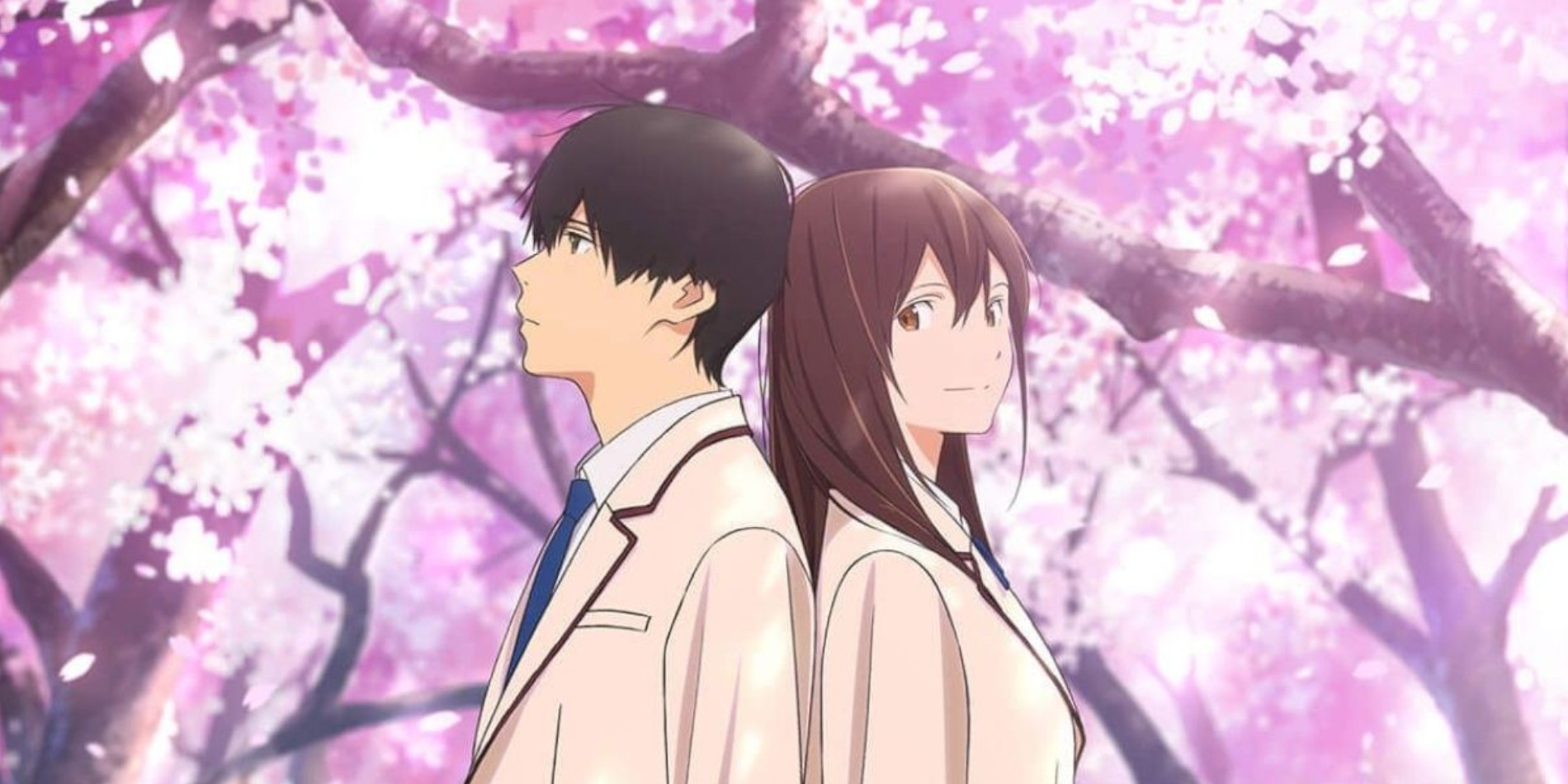 What is ‘I Want to Eat Your Pancreas’ About?

I Want To Eat Your Pancreas is based on the web novel and novel by Yoru Sumino. Hitting shelves in 2015, the story quickly spawned a manga adaptation, and in 2017, a live-action movie was released before the anime film launched in 2018.

The story follows Haruki Shiga, a young man who goes to the hospital. While in the waiting room, he finds a book written by Sakura Yamauchi, a popular classmate. While reading the diary, Haruki learns that Sakura has a terminal illness that she is trying to keep secret. When he confronts Sakura about this, she admits that it is true. Haruki and Sakura bond and become friends as the two partake in various activities together, despite Sakura’s friends hating Haruki.

Bittersweet and tender, I Want To Eat Your Pancreas is a surprisingly gentle tale about romance in the face of adversity. The anime film version was animated by Studio VOLN and directed by Shinichirō Ushijima.

Can I Watch ‘I Want To Eat Your Pancreas’ On Netflix?

No, I Want To Eat Your Pancreas is not on Netflix in America, Canada, or the UK. While Netflix offers the film on its platform in other territories, American viewers must look elsewhere.

How Do I Watch ‘I Want To Eat Your Pancreas’?

In America, I Want To Eat Your Pancreas has a fascinating and complex release history. Originally, Aniplex of America announced that they would be bringing the film to the USA. It did get a short theatrical run in select theaters due to a collaboration between Aniplex of America and Fathom Events. Notably, the film was shown at the Animation Is Film Festival in Los Angeles.

However, like many more obscure Aniplex releases, the movie has never been added to streaming platforms. However, they do offer it for purchase from various outlets. You can get a physical copy of the film on Blu-ray or DVD via Rightstuf. You can also buy the film digitally via iTunes. These are the only ways to watch I Want To Eat Your Pancreas at the current time. And based on previous Aniplex titles, this is unlikely to change for some time. If it ever changes.