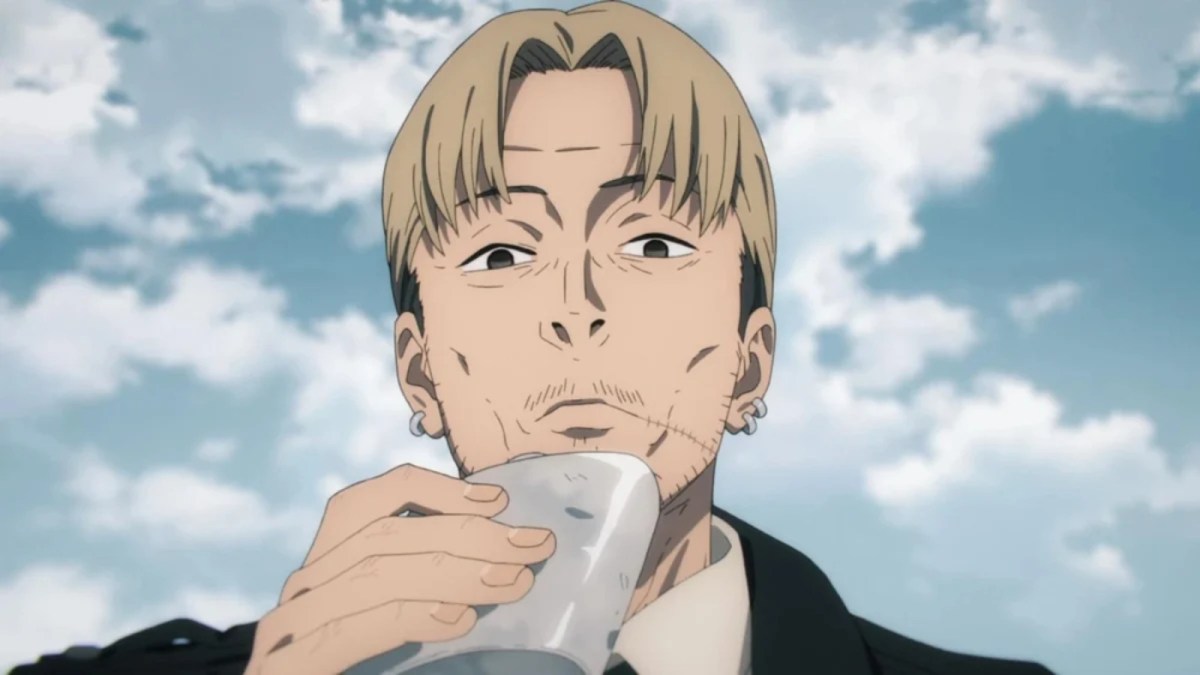 Warning: the following article contains spoilers for Chainsaw Man’s manga and episode 10 of the anime.

Chainsaw Man is back with its tenth episode and despite the impending season one finale, it looks like viewers are still in for a couple of surprises before that.

The anime adaptation continues introducing new elements and characters to the story, leaving fans to wonder what more could possibly be heading their way next. As manga readers know all too well, the answer to that question is a lot. Those familiar with the source material are on the edge of their seats, waiting for their favorite characters and events to finally be animated. This week, one of those wishes was granted, in the form of Kishibe.

After making lightning-quick appearances in flashbacks, episode 10 finally introduced Kishibe in the flesh. After moving from Public Safety’s Tokyo Division 1 to Division 4, he is requested by Makima to train Denji and Power, who are still quite inexperienced as Devil Hunters. Upon being introduced, Kishibe claims himself as the strongest Devil Hunter of all, and later in the story, Makima doubles down on this description, affirming that he is the strongest member of Special Division 4, followed only by Angel. But is he, really? How much do we know about this mysterious character?

Is Kishibe the strongest Devil Hunter?

Despite what Kishibe might claim, he’s not the strongest Devil Hunter in Chainsaw Man. Those familiar with the manga already know that Makima and Denji are revealed to be much stronger characters, but to be fair, they have the advantage of being extremely powerful Devils, which makes them nearly undefeatable. As for Kishibe, he appears to be the strongest human introduced in the series thus far, but what makes him so strong?

What are Kishibe’s known abilities?

Like most, if not all Devil Hunters, Kishibe has contracts with a few dangerous Devils, namely, the Knife Devil, the Claw Devil, and the Needle Devil. Unlike most Hunters, however, this character doesn’t seem to rely much on these contracts to get stuff done — his brute strength alone is often enough to subdue his opponents. As a hardened hunter, Kishibe has seen the most combat out of all the members of Division 4, which naturally allowed him to build up an incredible amount of strength. Proof of this is how effortlessly he manages to break Power’s blood weapons and destroy both her and Denji in direct combat.

Strength alone doesn’t make the man, though. During his training sessions with the young Devil Hunters, Kishibe exhibits an insane speed in battle, enhanced durability, as well as incredible reflexes, which serve him well in hand-to-hand fights. Additionally, the hunter has finely honed knife-throwing skills and an overall aptitude for using knives in battle. It’s unclear whether this skill is a result of Kishibe’s contract with the Knife Devil since there is currently no information on what powers the contracts grant him.

At the time of writing, Kishibe has no known weaknesses other than his obvious mortality. Being human in a world where Devils roam free is itself a disadvantage, especially in Kishibe’s line of work. Despite the hunter’s surprising durability, humanity comes with the certainty of death, which means that unless he becomes a Devil at some point in the story, Kishibe is vulnerable to fatal attacks.

What do we know about Kishibe’s past?

Unfortunately, very little is known about Kishibe’s backstory. In a side story of the Chainsaw Man manga, fans got to see a younger version of Kishibe and learn a tiny bit about him. The hunter met his Devil Hunter partner, Quanxi, very early in life, and quickly became enamored with her, going as far as to request for her to date him upon their first encounter. As one can imagine, that didn’t go over well; Quanxi rejected his advance and promptly punched him. Over the years, while working side by side, Kishibe attempted time and time again to sway his partner, frequently asking her the same question. To his misfortune, though, Quanxi’s response was always the same.

Given this bit of information, it’s safe to assume Kishibe wasn’t always the stoic man he is today, but straightforwardness was a constant throughout his life. Despite his poker face, however, Kishibe is not void of emotions, as he proves time and again. He’s actually a sentimental person who grows quite fond of Power and Denji over the course of the series. To be fair, those two have a way of marching into people’s hearts uninvited.

To see more of Kishibe, make sure to not miss any new Chainsaw Man episodes. The anime is available for streaming on Crunchyroll and Hulu.