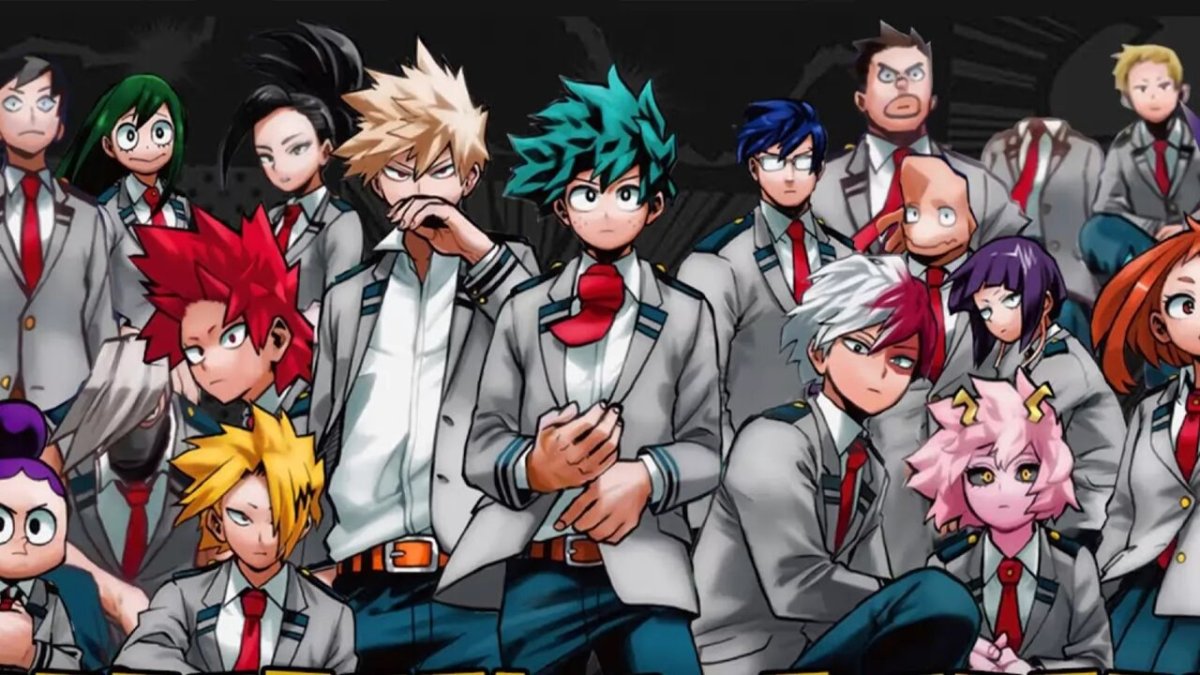 Last year, the stakes were raised in My Hero Academia when the Meta Liberation Army and the League of Villains merged to form the Paranormal Liberation Front in a grand scheme to destroy the current hero society and create a new one where all people can use their Quirks freely. Going as far back as season four, it was hinted that a traitor from the Hero Association was actually working for the League of Villains. Then, in season five, it was revealed that the “traitor” was none other than the number two hero, Hawks, as he was tasked by the Hero Association to work undercover and infiltrate the League of Villains as a double agent.

The clandestine operations don’t stop there. The Hero Association may have thought it was ahead of the game using Hawks to infiltrate the League of Villains, but the truth is, it was actually far behind. As it turns out, the League actually had the same idea years ago, and it all started when Midoriya first entered the doors of U.A.

Recently in the pages of My Hero Academia, a traitor was revealed to be lurking within U.A. Academy’s walls. In Chapter 335 of the series, All For One alluded to the fact that he was going to activate a traitor within U.A. Academy, with the final page of the chapter seemingly implicating Toru Hagakure. However, by the time 336 rolls around, it’s revealed that the traitor is none other than Yuga Aoyama.

For those wondering who that is, Yuga Aoyama is the prissy blond student from Class 1-A who calls himself the Shining Hero. Fans of the anime will remember him as the kid who can shoot lasers out of his belly button (yeah, that guy). But what would make a young, aspiring hero like Aoyama join the villainous ranks of All For One?

In Chapter 336, Toru Hagakure searches for Aoyama after he seems distressed about recent events. She eventually finds him speaking with his parents and stumbles upon the adults urging their son to follow All For One’s orders so the villain doesn’t kill them all. They then desperately reveal that Aoyama had been feeding information to All Might’s nemesis the entire time he’s been enrolled in U.A.

Eventually Hagakure finds Midoriya and the two go to confront their friend and classmate. Faced with his friends, Aoyama confirms that he’s been passing on information to the villains and admits that he’s been a traitor all along. But why? What did All For One offer Yuga in return for his services?

It’s later revealed in the manga that Hugo was actually initially Quirkless, just like Midoriya. And just like Midoriya’s mother, Aoyama’s parents worried over the future of their Quirkless child living in a world dominated by Quirks. So they made a deal with All For One: the villain would give young Yuga a power ⏤ which, of course, is the Naval Laser we know so well ⏤ in return for the young boy’s loyalty. Later on, after he enters U.A., Yuga then spies on his classmates in order to help his parents fulfill their end of the agreement. Though he clearly hated how his participation harmed his friends at U.A., Yuga’s spying was the only way to keep his parents safe from any potential retaliation from All For One.