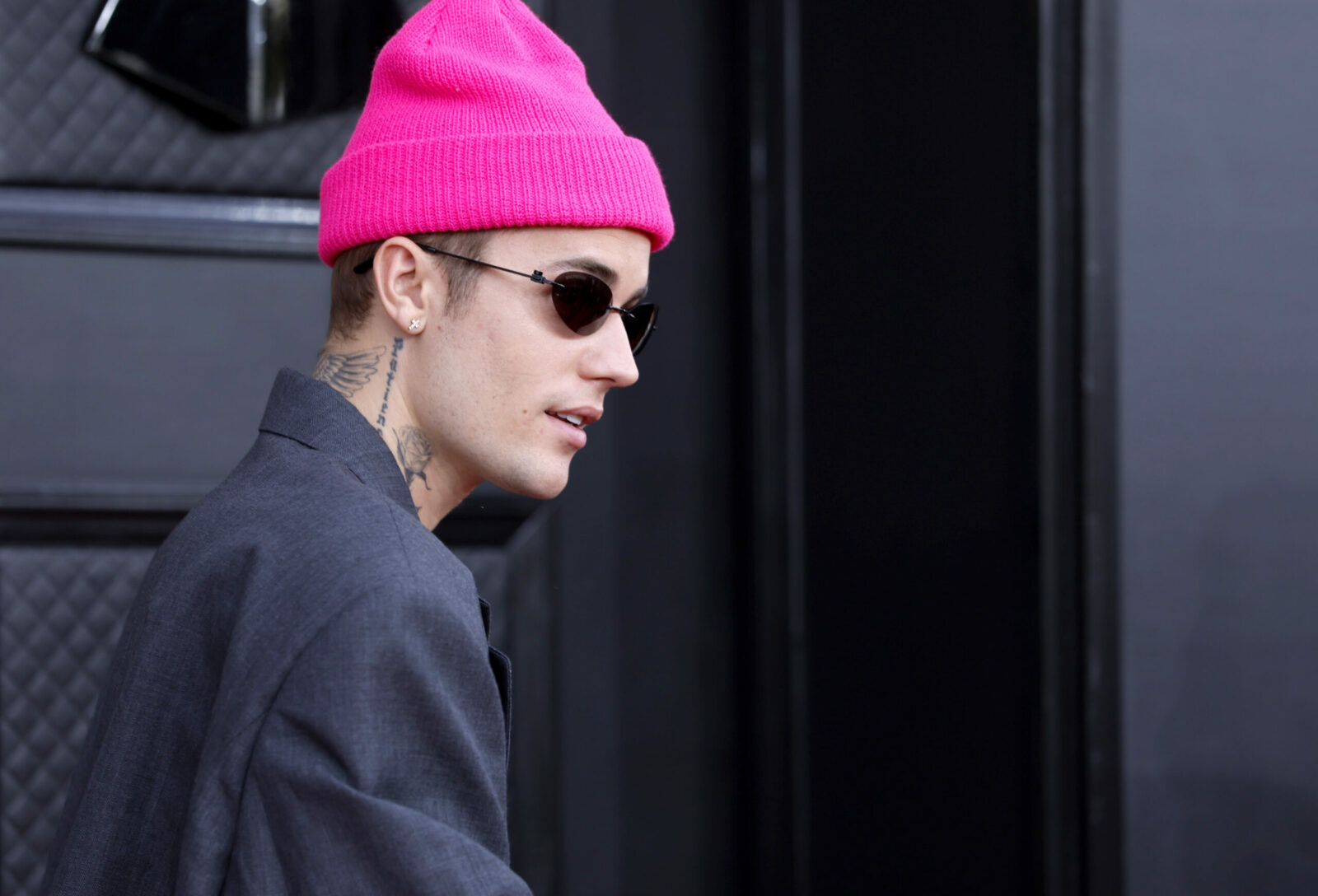 Justin Bieber has been incredibly successful since his music career started in 2008. And before buying a few properties with his wife, Hailey Baldwin, the pop star used to rent expensive and luxurious homes and properties, most of them in California.

Despite having an estimated net worth of over $285 million, the young pop singer chose to rent these luxury homes before buying his first property. This makes sense, since other celebrities have bought and flipped multiple properties. And if you have the money to rent, why not?

Here are the six most expensive properties rented by Justin Bieber.

This luxurious Hollywood estate features 18 bathrooms and 10 bedrooms and cost the pop singer $29,000 a month to rent. The property was built back in 2011 and cost $8.9 million if it were to sell in the market. Aside from Bieber, the property was rented out to the 2012 cast of American Idol and was once a fitness retreat back in 2012.

Stepping up from his previous property is this mansion that costs $35,000 a month. This property sits on 10,236 square feet of land and features a personal movie theater, kitchen spaces, and a lavish fountain.

This Lake Toluca rental resides up north of Hollywood Universal Studios and costs $80,000 a month to rent. This 13,000 square foot accommodation has 5 bedrooms and 6.5 bathrooms and is designed for cozy living. The property went on the market in 2019 with an asking price of $8.45 million.

The public was able to have a better preview of the rental when online prankster Wolfgang Alexander impersonated Justin Bieber and snuck into the rental. And not gonna lie, it’s really huge.

This may be the only rental property Bieber has had that isn’t in California and it cost him $133K a month. The British home may look old on the outside (considering it was built in 1910), but on the inside, it is pretty modern with a gymnasium, steam room, and sauna. But what makes this place unique is that this home also has five reception rooms and recreation areas such as a tennis court.

The mansion was eventually sold for $30 million, which isn’t surprising since how expensive it is to live in London.

But seriously… $133K a month? What the hell Biebs?

This next rental property is described as a ‘salad spinner’, but for others, it’s a ‘stack of CDs’. This 2009 Los Angeles property cost $60,000 to rent and fans may have mistaken this pad to be his actual home. In reality, he only rented it back in 2015.

This glassy LA home had six bedrooms and 6.5 bathrooms and features an infinity pool, elevator, and a six-car garage. This property was criticized by Bieber’s fans as “ugly” and “weird” despite the number of similar houses in Los Angeles with similar designs. Most notably, the house is featured in Jake Paul’s “It’s Every Day Bro” music video.

No wonder this house looked familiar.

Last on the list is this $8.5 million mansion that features five bedrooms, seven bathrooms, a home theater, a family room, and a library. This property is now owned by Bieber after he purchased it in 2019 but was later sold in 2021 for a loss after the singer tried to look for a buyer on Instagram.

Just like every young person, Bieber has gone through the process of renting prior to finally settling down on a property. Unlike us, however, the Canadian pop singer has rented multiple luxurious homes of varying styles across the world. Nevertheless, from his breakthrough beginnings in 2008 to his ongoing success, the musician will continue to showcase his lavish lifestyle, whether that be through his Instagram posts or his real estate portfolio.