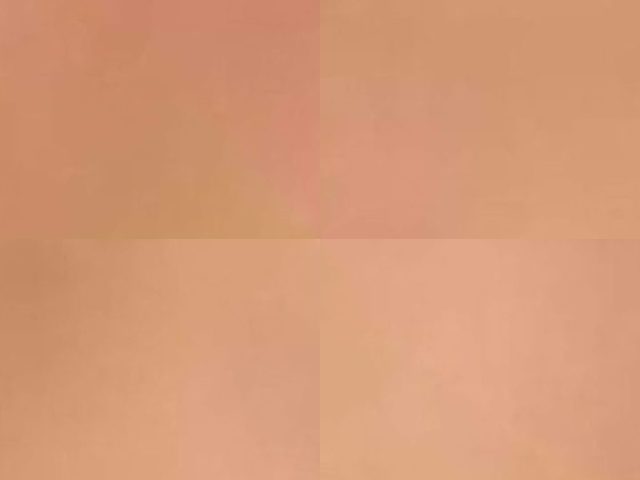 Ever since his breakout role in The Social Network, Andrew Garfield has been hard at work exploring the depths of Hollywood through his numerous acting roles. What really fascinates the 39-year-old actor, though (yes, he’s really 39), is deep space mind travel. Specifically deep space mind travel via psychedelics. Oh, and toilet seats.

In speaking with British GQ, Garfield admitted to knowing how taboo it sounds when he talks about psychedelic drugs in interviews, which he’s done in the past – in 2018 he opened up about spending his 29th birthday high on pot brownies at Disneyland. “I definitely [laughs] had a few very profound experiences,” he told GQ. “It fascinates me, really. Consciousness is like deep space travel – we’re never going to know all of it. So I’m all for anything that helps us to reach those doors.”

Psychedelics for the sake of psychedelics isn’t Garfield’s game, though. It’s all in the name of research. “I’m talking about a genuine search. I am very interested in all the discoveries that have been made from traveling from those kinds of hallucinogenic drugs. It’s a very fascinating field,” he told The Talks in 2018.

One such expedition included a trip so vast that Garfield lost all sense of everything: nouns, the world, even himself. All of it melded into one giant awareness of the cosmic and spiritual plane. Thankfully, one thing did remain. Toilet seats.

“Dude. I have to tell you. In one of my plant medicine experiences, there was a moment where I was so happy to remember what a toilet seat was. I’m not gonna go into it deeper than that, but there was a purging that I did, and up until that moment, nothing was identifiable.”

“I didn’t exist. Like, it was the thing that I had been longing for, with my work, which is to reconnect with everything. And it’s like, OK. I get it. Let me back. I wanna go back. But I have to say, the moment after I vomited, and found my cheek against the toilet seat, this cold porcelain [laughs] – when I realised I remembered what that was against my face, I think I started sobbing. Thank God for the ego. Thank God for the delineation of things. Thank God for the world of opposites – this being my face, and that being a toilet seat. There’s plenty of time to get to the everything.”

The topic of psychedelics and would-be mirages is very in line with the photoshoot Garfield did as part of his interview with GQ, which saw him take to the dessert sans shirt and shoes, a choice from GQ’s that one can only describe as a metaphor for Garfield’s love of psychedelics. The reaction from fans was as to be expected and only partially quenched their thirst for more projects from him.

The 39-year-old actor is currently in a period of “not-doing,” in his own words. He has no immediate projects lined up, and that’s on the heels of 14 months of back-to-back work. His last feature film was Spider-Man: No Way Home in 2021 as one of three Peter Parkers in the Marvel Cinematic Universe’s infinite multiverse. His true-crime mini-series Under the Banner of Heaven premiered this past April. Before those were his Academy Award-nominated film Tick, Tick… Boom! and The Eyes of Tammy Faye. Eventually, he is poised to play Richard Branson in a miniseries about the feud between airlines Virgin Atlantic and British Airways, but it could be a while until then.

In the meantime, Garfield is enjoying his downtime, his psychedelics, and his porcelain toilet. Three very important components of rest and relaxation.