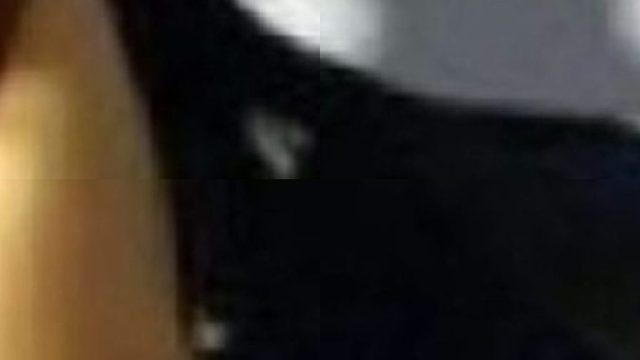 Recently, actor Andrew Garfield had a great run of successful projects. He is currently on a break, posed shirtless in the desert for a new profile, and now, those who find the actor compelling, to say the least, are desperately hoping for anything to help cool them down.

Sentiments like those above are being shared today due to a new GQ interview with the entertainer. The article touches on his recent return as Spider-Man, but, for several, this is not really the high point when they see something they feel is fine and divine.

From here (and perhaps because Marvel rules the world), another references a different character in the franchise. They say Deadpool needs to break the fourth wall and incorporate his lusting over the photos as something that is not just wanted but needed.

While several want the actor to get to know them a bit better, others want the pictures to become part of popular culture and some are referencing his earlier work as Peter Parker, there is some analysis on a professional level. One figure says the shots are really good, and, in replies to their tweet, a professional photographer replies to say, that, based on his background, he can agree as well.

Garfield has no projects on deck as of this time that will show off his character and um … physical talents. He first got on the screen in 2005 and is best known for playing an iconic character, but has also done smaller fare like Breathe, 99 Homes, and Never Let Me Go, too.