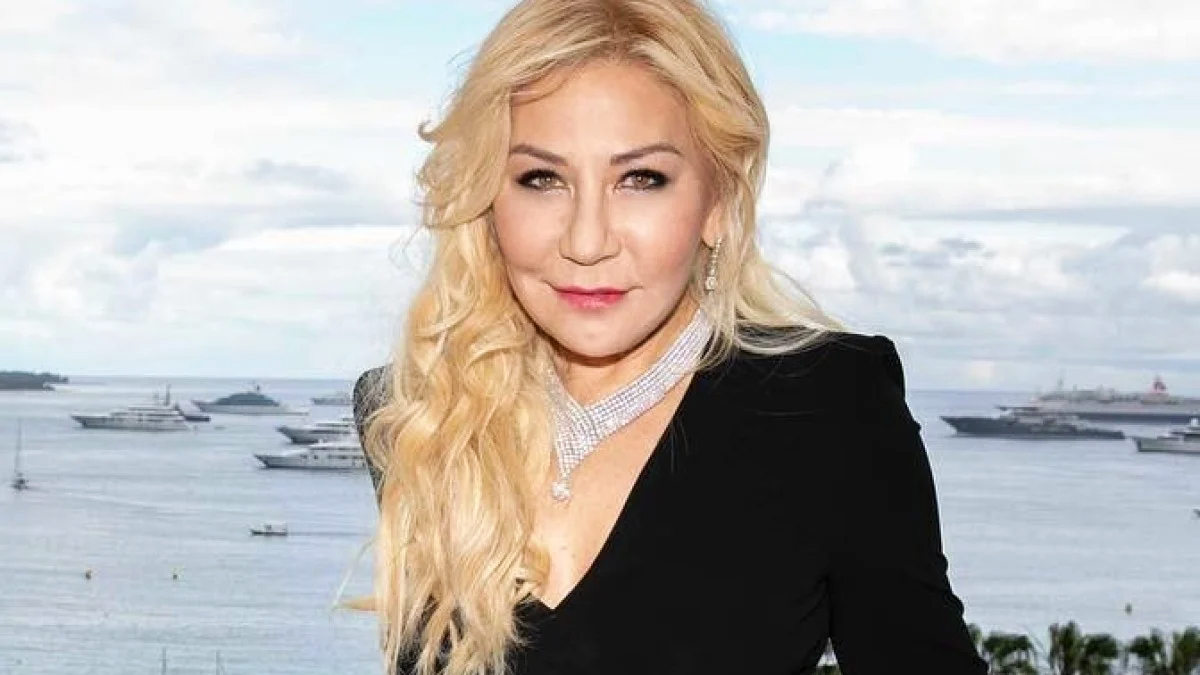 Everyone is aware of Crazy Rich Asians; a movie that gave the world a glimpse into the ultra-luxurious lifestyles of wealthy East Asians. Needless to say, quite a lot of well-known names like Michelle Yeoh and Awkwafina have been brought into the limelight, thanks to the movie’s worldwide success.

In 2021, Netflix aired a show with a similar theme, which also attracted popular attention, and it wasn’t long enough before reality television fans were again given an insight into the exorbitantly wealthy and fabulous lives of Asian Americans residing in Los Angeles.

This is none other than Bling Empire, which became an instant hit and solidified its position as a fan favorite. Every Bling Empire cast member has achieved immense popularity in addition to their wealth, but there’s one name that somehow stands out from the rest. This is one of the most renowned cast members: Anna Shay.

Anna Shay is the name that will be included in any conversation about Netflix’s hit show Bling Empire. We don’t know much about Shay, except that she has managed to acquire a massive fortune for herself, which makes her a perfect fit for a show that centers around rich people. Let’s get to know more about the Bling Empire star.

Born on Dec. 31, 1960, Shay has presently acquired recognition as a fashion icon, social media influencer, philanthropist, and television personality. Bling Empire’s success has catapulted her into public notice, and as she continues to acquire more fame along the way, the viewers and fans are interested to know more about her personal life and the source of her income.

The reality TV star, 62, was born into wealth and luxury. Her father is the billionaire businessman Edward Shay, who founded Pacific Architects and Engineers, an arms and defense contractor which has NASA and the United Nations among its clients. He died in 1995 when Anna was 35 years old. The show has various moments where Anna’s father’s occupation is recalled.

In one of the episodes, her co-star Kane Lim mentioned that Shay’s wealth emanates “from weapons” and that her father “sells bombs, guns, defense technology, and its worth, like, a few billion.” Her mother Ai Oizumi Shay is half-Japanese and half-Russian, which signifies that Shay has both ancestries. She gathered a hefty fortune by selling her father’s company in 2006 with her brother Allen Shay for nearly $1.2 billion. Her net worth stands at $600 million as of now.

Not much light has been shed on Shay’s personal life, except that she was married four times. However, the details of her ex-husbands have been kept a secret, primarily because of her reluctance to disclose the details of her private life in public. The only piece of information that we know of Shay — which is related to her past relationships — is that she has a 28-year-old son named Kenny Kemp who, not unlike his mother, prefers to keep a low profile.