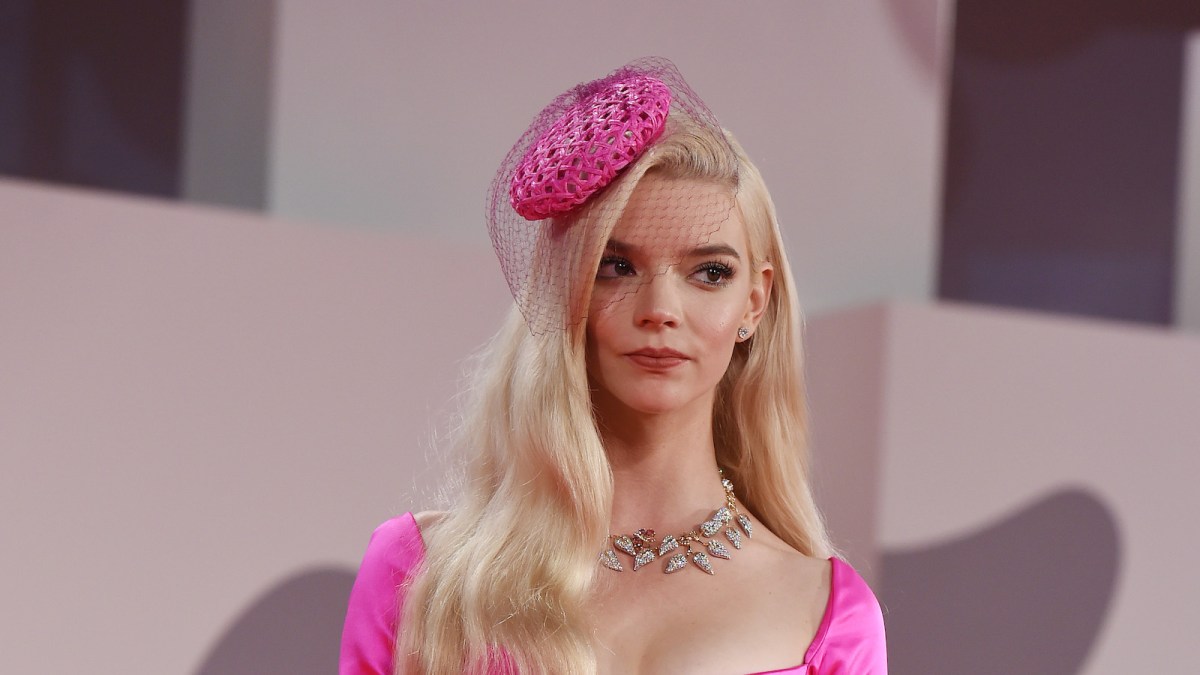 Anya Taylor-Joy has promised something special for the fans during the various forthcoming Super Mario Bros. Movie premieres and press tours, now Princess Peach was revealed in the second trailer.

In an interview with MTV, Taylor-Joy told Joshua Horowitz that she will show dedication to her new role offscreen, especially during the premieres. She said that ever since she was cast, she bought every single Mario Kart title she could get her hands on. Additionally, the Amsterdam actress expressed how wild the fans of the franchise were and how this was the first time any of her friends were this excited about a role she had.

She also hoped to dress up as the famous princess during the premiere, so expect little mushroom-headed servants walking around her behind her on the red carpet. She expressed her excitement to cosplay the famous character during the tour, thinking it would be fun to do so.

“I’m really excited to tour it because I would like to, you know, do the getups and actually be Peach. That would be really fun…

“… I’ll be wearing my crown. Yes, and just, you know, have little mushroom folk all around me.”

Princess Peach in The Super Mario Bros. Movie is different from what we see in video games. Based on the trailer, she takes on more of an active, leadership role and guides Mario around throughout his Mushroom Kingdom journey. Unfortunately, fans were not keen on how she sounded, based on what was seen in the trailer. Some believed that her voice doesn’t suit her but were still willing to support her once the film comes out.

If you want to see more of Taylor-Joy’s performance of the famous video game princess, The Super Mario Bros. Movie will be out in theaters on April 7, 2023.