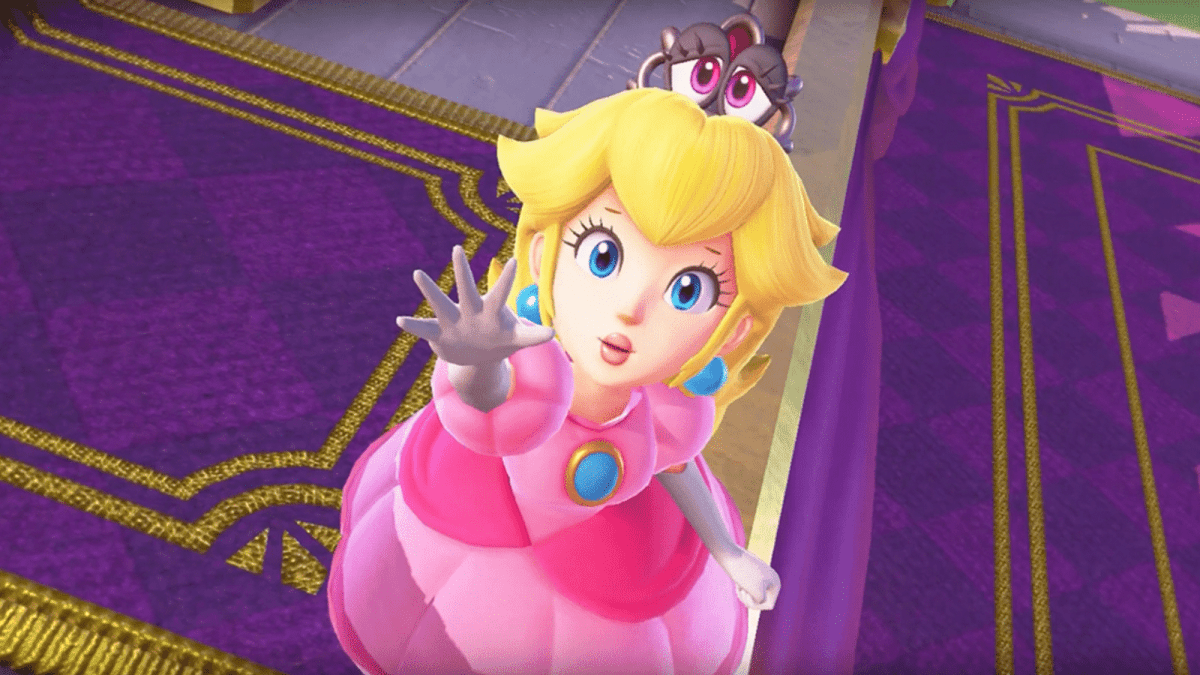 Images and posters for the upcoming Super Mario Bros Movie were shared on the internet. While Nintendo’s thumbnail for the second trailer hinted that we’re going to see more of the mushroom kingdom, images of the famous princess are available to view on the internet.

The new movie posters and images contain a clear appearance of Princess Peach, played by Amsterdam‘s Anya Taylor-Joy. And if you think Mario’s appearance looks weird, check out what Illumination Studios did to the famous video game damsel in distress.

Princess Peach also received her own stand-alone poster, hinting that she won’t be the weak and feeble princess we’re familiar with. The poster’s headline has the words “she can do anything,” hinting that she will be partaking in some of the action in the future animated film.

Fans had mixed reactions when they saw the leaked photos, mostly because she looks different than the ones we see in the games. Some say it’s the lips while others say it’s the face. But they were willing to wait until the trailer comes out to see if their current thoughts and criticisms still hold. But some fans already predicted that she’s gonna have more of a “girl boss” role than just someone who needs rescuing.

The second trailer for The Super Mario Bros will be live-streamed during their Nintendo Direct at 2:00 PM P.T. on Nov. 29, 2022. Hopefully, the trailers will showcase our characters even better, even if it means hearing Chris Pratt’s Mario voice once more. But maybe the official French dub would do this character justice as well.

The Super Mario Bros. Movie will be released in theaters in April. 7, 2023.