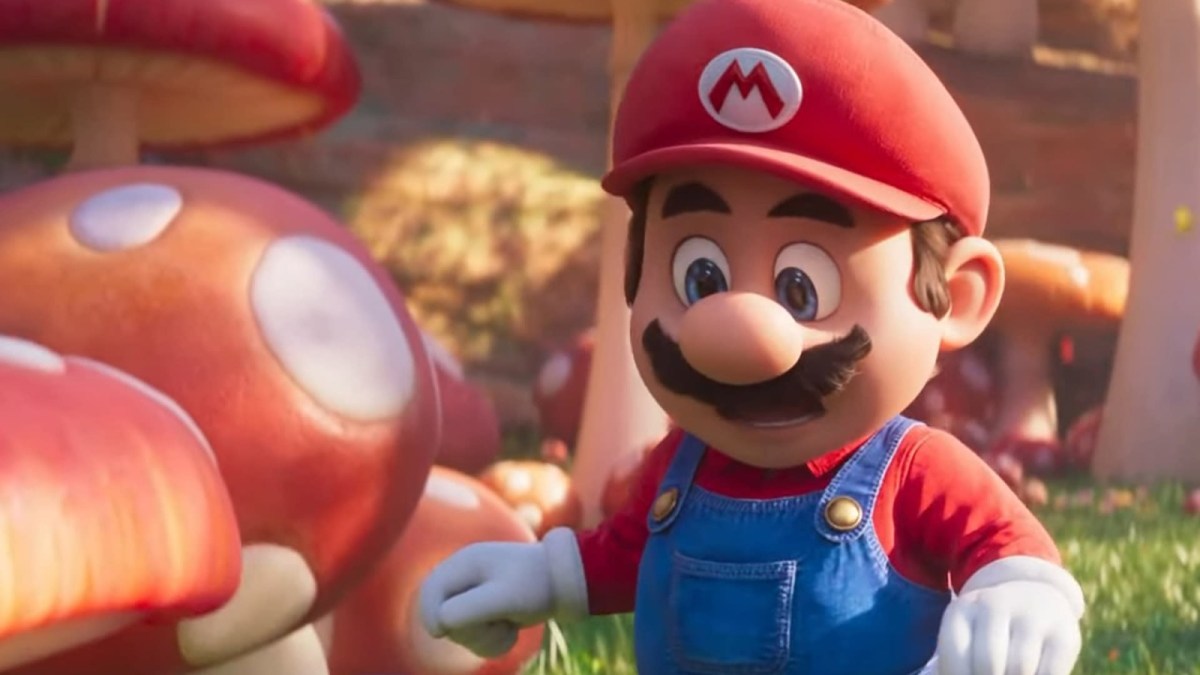 Remember when Nintendo dropped the first trailer for the Super Marios Bros. Movie and it actually looked amazing but nobody could get past Chris Pratt’s accent? Well, we’re in for more of that because there’s another trailer on the way.

Nintendo announced that it will be doing a Nintendo Direct on Nov. 28, which will feature the aforementioned trailer where we’ll surely get more Pratt than we need. Seriously, he’s in everything it’s enough already.

We’re also treated to a screenshot purportedly from the movie that shows the inside of Princess Peach’s castle. People familiar with Super Mario 64 will immediately recognize the stairs and stained glass window.

Nintendo also said that “No game information will be included in this Nintendo Direct” so this is probably going to just be movie stuff. However, Nintendo likes to surprise people during its Direct presentations so you never know what could be coming down the pipe.

The voice that Mario fans know and love from the games is the product of a voice actor named Charles Martinet. He will have some cameos in the movie as well. In the opposite reaction to that of Pratt’s performance, people loved Black’s powerful portrayal of Bowser.

The Super Mario Bros. movie is a joint venture between Nintendo and the movie studio Illumination, which is responsible for movies like Sing, The Secret Life of Pets, and all 200 Minion movies. It is scheduled for release on April 7, 2023.