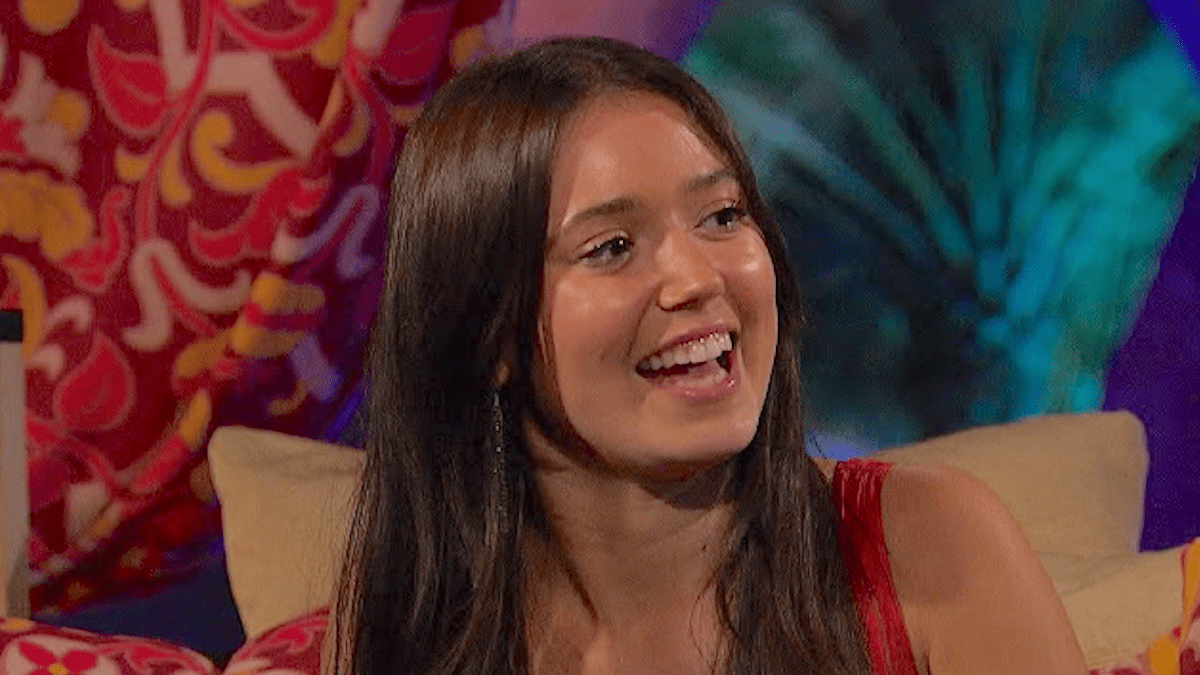 Screengrab via YouTube/Bachelor Nation on ABC

Earlier this month, prior to the airing of this season of The Bachelor, contestant Greer Blitzer was under fire by Reddit users who brought it to the public’s attention that she once defended someone who was wearing blackface.

Now that Greer received last night’s first impression rose, that controversy has heated up, prompting a response from Greer.

Greer is one of 30 women vying for the love of bachelor Zach Shallcross. Traditionally, the first night the bachelor meets all the women, he gives one rose during the evening before later handing out several more.

Greer Blitzer, a sales representative from Texas currently living in New York City, was hopeful that she would earn Zach’s attention and was thrilled to be the recipient of Zach’s other first impression rose. Her sincerity won the bachelor over while earning some annoyances from Reddit users.

The controversy is due to Blitzer, when she was a teenager, defending another teenager for wearing blackface at a party. The teenager — who dressed in blackface — was a white girl who attended a Halloween party as late rapper Tupac Shakur.

“The journey to love is filled with lessons and these lessons are also made on our journey of growth. In my past, I have made some uneducated, ignorant and frankly, wrong comments on my social media accounts. In particular, I used misguided arguments on Twitter to defend a student who dressed in Blackface as Tupac for Halloween.”

The since-deleted tweets in which Greer defended blackface include posts where she commented, “She did not paint herself black because she felt superior to black people.”

She also stated, “The students involved didn’t even know what black face was so my point exactly. It wasn’t an intentional racist act.”

And another one where she apparently suggests that “white face” is the equivalent, stating, “Putting white powder on your face isn’t okay either. That didn’t make the news, did it?”

Today, she continued to her apology of her high school tweets, saying, “I am deeply sorry to those I have hurt, especially those within the black community, not because these screenshots have resurfaced, but because I ever shared these harmful opinions at all. Time and age do not excuse my actions, but this is not a reflection of who I am today.”

The Bachelor season has actually already concluded, having taped in advance, so Greer’s fate on the show is solely in the hands of Zach. Since she received one of the first two roses, it’s likely that she lasts for at least a few more episodes of the ABC reality show drama.

In conclusion, Greer stated, “I do not stand by or condone the damaging opinions and behaviors I shared during that stage of my life and will forever regret making those offensive remarks.”