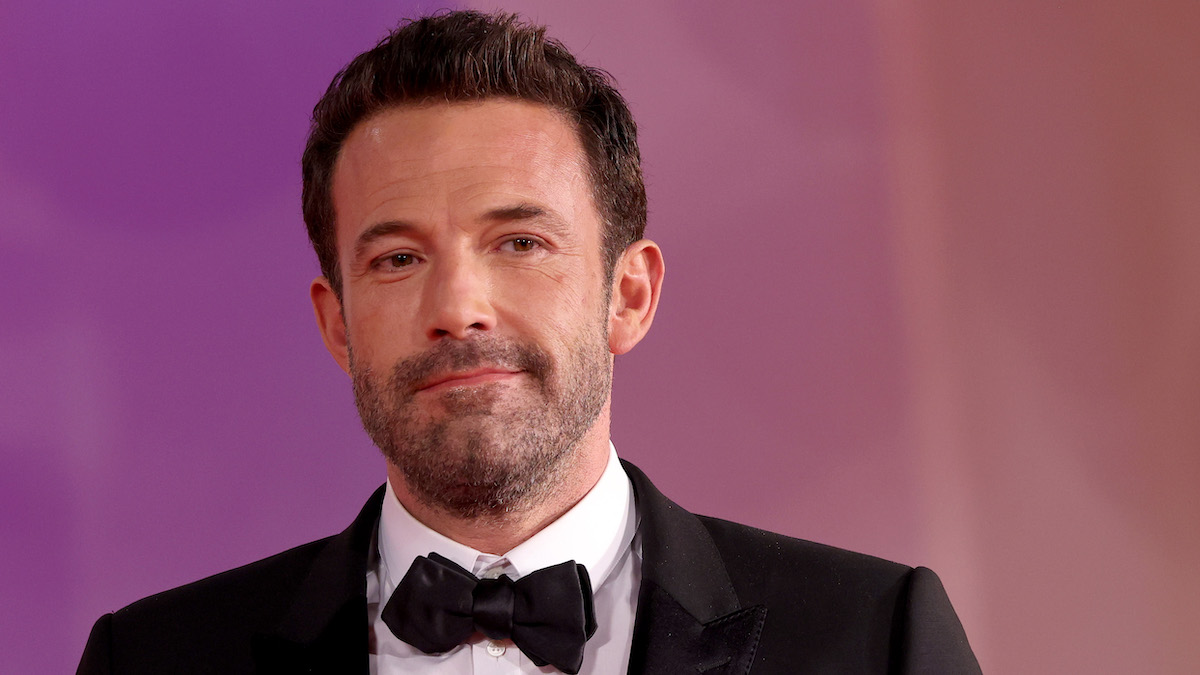 Renowned actor Ben Affleck has apparently put down the iconic cape and cowl in favor of a vibrant Dunkin Donuts hat. As it turns out, the Batman megastar decided to take a break from Hollywood (and DCU) insanity and skip out on the 2023 Golden Globes. And while this year’s Globes could shape up to be one of the biggest years for underdog nominees, it seems as though Affleck would much rather sneak himself a half dozen and a medium iced caramel coffee. We certainly can’t blame him there.

In reality, the 50-year-old actor made an appearance at a Dunkin Donuts in Medford, MA today in order to film a new commercial with wife Jennifer Lopez. The location hardly comes as a surprise, however, seeing as Affleck grew up in Massachusetts as a child and considers the state his home. Affleck has a reputation as a loyal Dunkin Donuts customer and is often caught by the paparazzi sipping the chain’s java. Combining the fact that Affleck spent all day with his wife with the delicious smell of donuts in the same vicinity, then it makes sense why he’d skip out on the Globes.

In a hilarious turn of events, journalist Dave Itzkoff jokingly insisted that celebrities will do anything possible to get out of attending the Golden Globes — which is often seen as the “little brother” of awards ceremonies in comparison to the Grammys and the Oscars.

The timing of the aforementioned commercial falling on the same day as the Globes is likely coincidental, but the humor of it all was enough fuel for plenty of jokes. With that said, we have to wonder if he took drive-thru orders using his famed Batman voice.