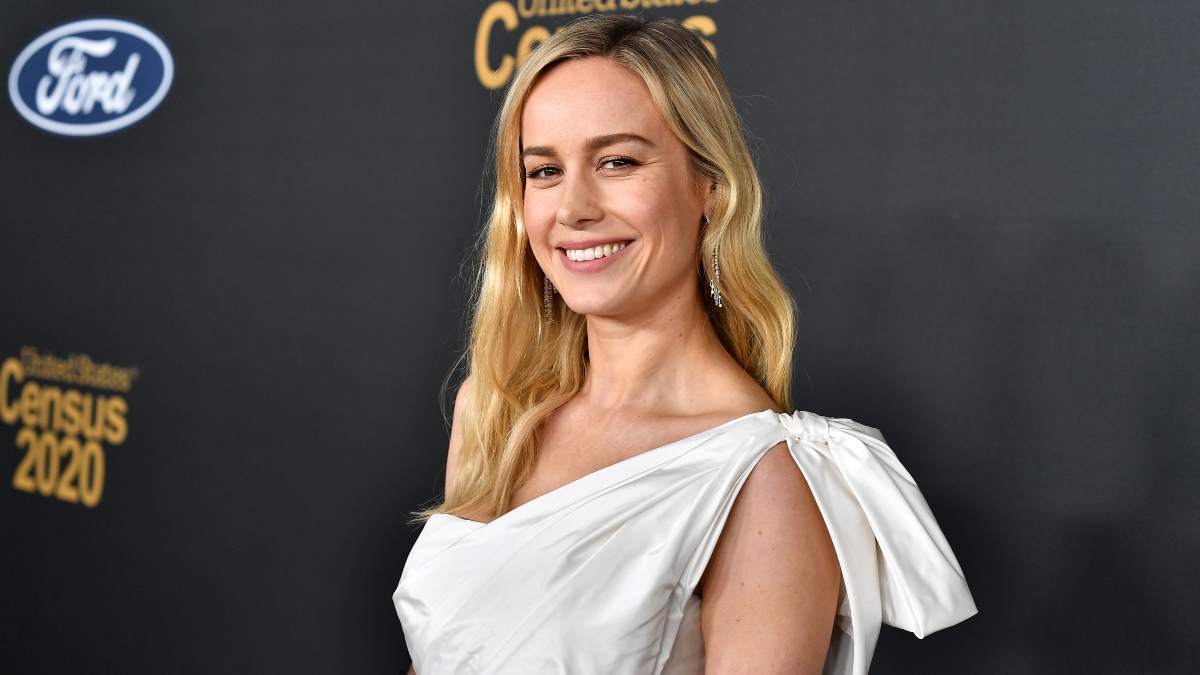 It seems that We Got This Covered has become somewhat of a Brie Larson fan page recently, what with the amount of articles it publishes around her. But there’s a good reason for that; anything that Brie Larson does is immediately newsworthy, regardless of the context, the circumstances, or any other outside factor. It’s no secret that Larson is an avid gamer, especially given her reaction to featuring as The Paradigm in Fortnite. She’s also, need we remind you, a diehard fan of the Super Mario franchise, specifically Princess Peach. Given that she and Anya Taylor-Joy were likely wrestling for the role in The Super Mario Bros. Movie, that isn’t surprising. And this isn’t the first time — nor will it be the last — that Brie Larson has sported some Princess Peach gear. She even owns a Yoshi onesie, so if that isn’t dedication, nothing ever will be.

Obviously clinging to her festive spirit, Larson was captured in her natural habitat; Princess Peach PJs; a beverage of choice; Christmas tree glistening in the background; and her most crucial accessory: her dog, Jonathan. Decked out in fluffy pastel pink and white, Larson poses with Jonathan stuffed inside her shirt, showing off a glass that reads: “Sleigh all day.” You’d think that by Jan. 11, her Christmas tree would be disassembled and stored in the basement for next year, but Larson strikes us as the type to finally let go of Christmas sometime in February. Presuming, of course, that these aren’t old pictures.

Speaking of Super Mario, Illumination has partnered with Nintendo to bring us The Super Mario Bros. Movie, which stars Chris Pratt as Mario, Jack Black as Bowser, Anya Taylor-Joy as Princess Peach, Charlie Day as Luigi, and Keegan-Michael Key as Toad. After the official trailer blew our minds, expectations are high for The Super Mario Bros. Movie to deliver on that sweet, sweet, childhood nostalgia. From the looks of it, the character designs and world-building are phenomenal, just like many of the casting choices. We’ll leave the Pratt-Mario debate in the air — for now. One thing’s for sure, Brie Larson will be pushing little children out of the way to snag those tickets as soon as they become available.

As for Larson herself, she’ll be reprising her famous role as Captain Marvel alongside Iman Vellani’s Ms. Marvel and many others in The Marvels. She’ll also be debuting as Tess in the tenth installment of the Fast & Furious franchise, titled Fast X.