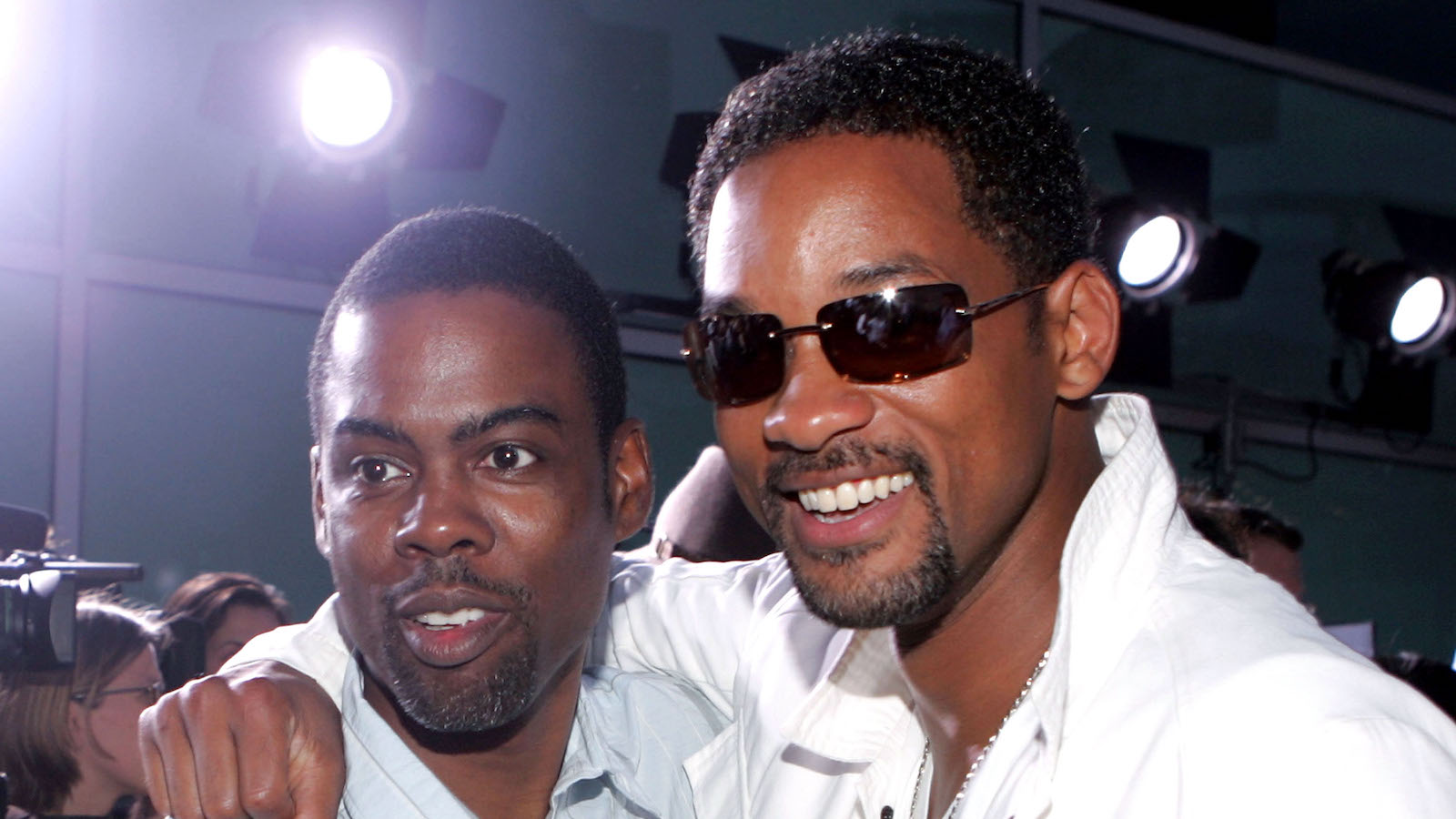 Tony Rock, the brother of Chris Rock, has continued to answer fan questions on social media about the on-stage Oscars incident between the comedian and Will Smith. Now he’s denying the two have reached any sort of resolution despite previous reports.

Yesterday, rapper Sean ‘P. Diddy’ Combs spoke to Vanity Fair explaining that the conflict between Smith and Rock had been resolved after the show, claiming to have spoken to both men involved.

Tony Rock has since disputed this on social media, saying that Diddy was lying when he said the two had made amends.

There were plenty of questions for Tony to answer during the Q&A session, in which he said that he didn’t approve of Will’s apology, reassuring fans that his brother is fine, and that Rock, who has yet to publicly acknowledge the situation, is still “rich”.

On stage at the 2022 Oscars, Chris Rock was in the midst of presenting the award for Best Documentary Feature and made a joke at Jada Pinkett Smith’s shaved head — a style she donned due to her alopecia. In response to the jab, Will Smith took the stage slapping Rock in the face, before returning to his seat and blasting the stand-up not to speak about his wife.

In the fallout, there have been plenty of discussions about whether or not the action was justified or if any punishment will be handed out to Smith, who won the Oscar for Best Actor, shortly after.

As of right now, no action has been taken against Smith, though the Academy is conducting an investigation into the incident.