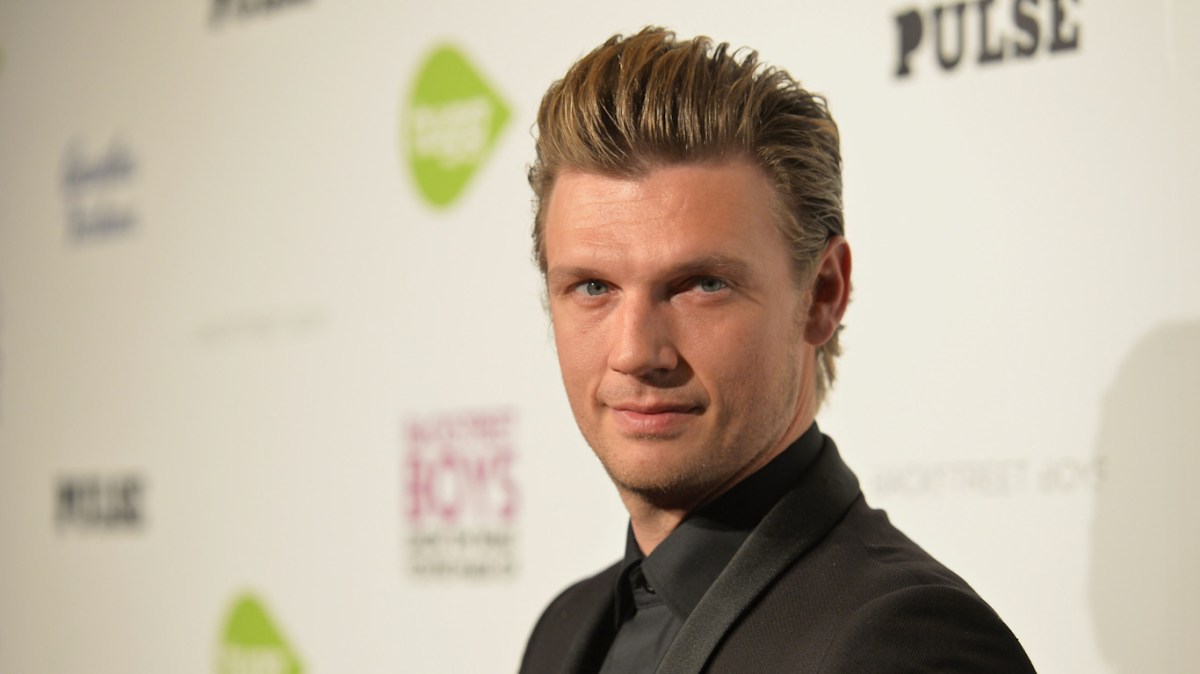 Backstreet Boys member and father of three, Nick Carter, is being sued for allegations of rape and sexual assault in connection with a 17-year-old minor.

Shannon Ruth, now 39, came forth with her statement on a Facebook Live live-stream today alongside her attorney Mark J. Boskovich of Corsiglia McMahon & Allard. In a detailed recounting of the incident, Ruth claims that in 2001, Carter brought her onto the band’s tour bus following a Backstreet Boys concert and raped her.

Ruth had been waiting to meet Carter in an autograph line. After securing her signature, Carter allegedly invited her onto the tour bus and offered her a “red-colored drink” he called “VIP juice,” according to Page Six. “After he raped me, I remember him calling me a ‘re****ed bitch’ and grabbing me and leaving bruises on my arm.” She was a virgin at the time.

Ruth, who is neurodivergent and lives with cerebral palsy, says that she’s spent the last 21 years filled with “pain, confusion, frustration, shame, and self-harm that are a direct result of Nick Carter raping me.”

“Even though I’m autistic and live with cerebral palsy, I believe that nothing has affected me more or had a more lasting impact on my life than what Nick Carter did and said to me.”

According to Boskovich, Ruth not only wishes to be identified by name, but hopes her bravery will help other sexual assault survivors come forward with their testimony. “Just because Nick Carter is a celebrity does not mean that he is excused from his crimes,” she said. “I am a survivor and always will be.”

Carter has a long history of sexual assault allegations that extend into well into 2002, the year following Ruth’s aforementioned encounter with the boy-band member.

Former pop singer and member of the girl-group Dream, Melissa Schuman, alleged in a lengthy, now-deleted blog post from 2017 that Carter performed nonconsensual oral sex on her in 2002, and forced her to do the same to him. She claims he repeatedly whispered “’Don’t worry. I won’t tell anybody,” in response to her complaints. By her recounting, he then forced her onto the bed and raped her.

Carter fervently denied Schuman’s allegations, saying he was never led to believe that their interactions were anything but consensual, according to Insider.

“I am shocked and saddened by Ms. Schuman’s accusations,” he said, “Melissa never expressed to me while we were together or at any time since that anything we did was not consensual. We went on to record a song and perform together, and I was always respectful and supportive of Melissa both personally and professionally. This is the first that I am hearing about these accusations, nearly two decades later. It is contrary to my nature and everything I hold dear to intentionally cause someone discomfort or harm.”

Carter was never criminally charged for Schuman’s allegations of rape.

The boy-band member recently suffered the loss of his younger brother, Aaron Carter, who died on Nov. 5. He opened up about the situation on his Instagram, calling his relationship with Aaron “complicated.”

Nick Carter has not yet responded to Shannon Ruth’s allegations of rape and sexual assault.