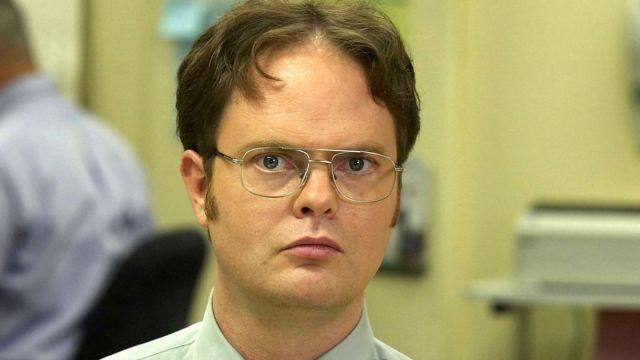 Climate change has been a major political topic for the younger generation. With temperatures and energy prices rising, people have advocated for action and transitions to renewable energy sources for years now. While there are global climate summits such as Greenpeace and COP 27, The Guardian has reported that activists like Greta Thunberg have accused these summits of “greenwashing.”

Many activists have done extreme actions to get the public’s attention by partaking in extreme stunts. A recent example was an activist who threw cake at the Mona Lisa. While those attempts probably led to short-sighted results, The Office actor, Rainn Wilson, has done something groundbreaking in an attempt to get people talking — changing his name.

This all started when the COP 27 climate summit began in Egypt on Nov 6, 2022. This summit is part of the United Nations Climate Action plan, where various leaders discuss strategies to reduce emissions. Some of the important topics during this event are the Kyoto Protocol and The Paris Agreement.

However, a handful of climate activists don’t believe that current government leaders are doing enough to save the planet. They believe that there was little action done towards using renewable energy sources.

Now enters Rainn Wilson. The actor released a video on Twitter, where he changed his name to “Rainfall Heatwave Rising Sea Levels” Wilson. The reason why he chose that name is because those are the dangerous consequences if climate change isn’t taken seriously. Australia reported its worst heatwave in years back in 2019. Meanwhile, Floria has experienced severe flooding due to Hurricane Ian. At the same time, rising temperatures are melting the polar ice caps in the arctic.

Wilson announced that his new name is how he wants to be referred to until climate change is taken seriously. However, he named himself “Acid Rainn Kill Trees Wilson” on his “fancy writing paper.” Unfortunately, he couldn’t change his name on Twitter thanks to Elon Musk, but the change can be seen on the actor’s Wikipedia page.

The reason why Wilson changed his name is due to polar ice caps melting. The actor has teamed up with Arctic Basecamp to raise awareness of climate change and how it not only affects the Arctic Circle, but also the rest of the world.

“Our mission at Arctic Basecamp is to raise awareness of the global risk of Arctic weather change. It’s not just bad news for the Arctic, but for us, too. So that’s why I changed my name and you should too, to help tell the world leaders and influencers that we need to act now.”

Wilson added a link to his Linktree, where one of the links directed his followers to the ArcticRisk Name Generator. On it, people can change their name to a similar style as Wilson’s, as well as learn more about the risk of melting polar ice caps.

The COP 27 Climate Summit ends on Nov 18, 2022. At the moment, nothing major has been announced. Wilson hopes that his online stunt would get people talking and have the government take more action to save our planet.