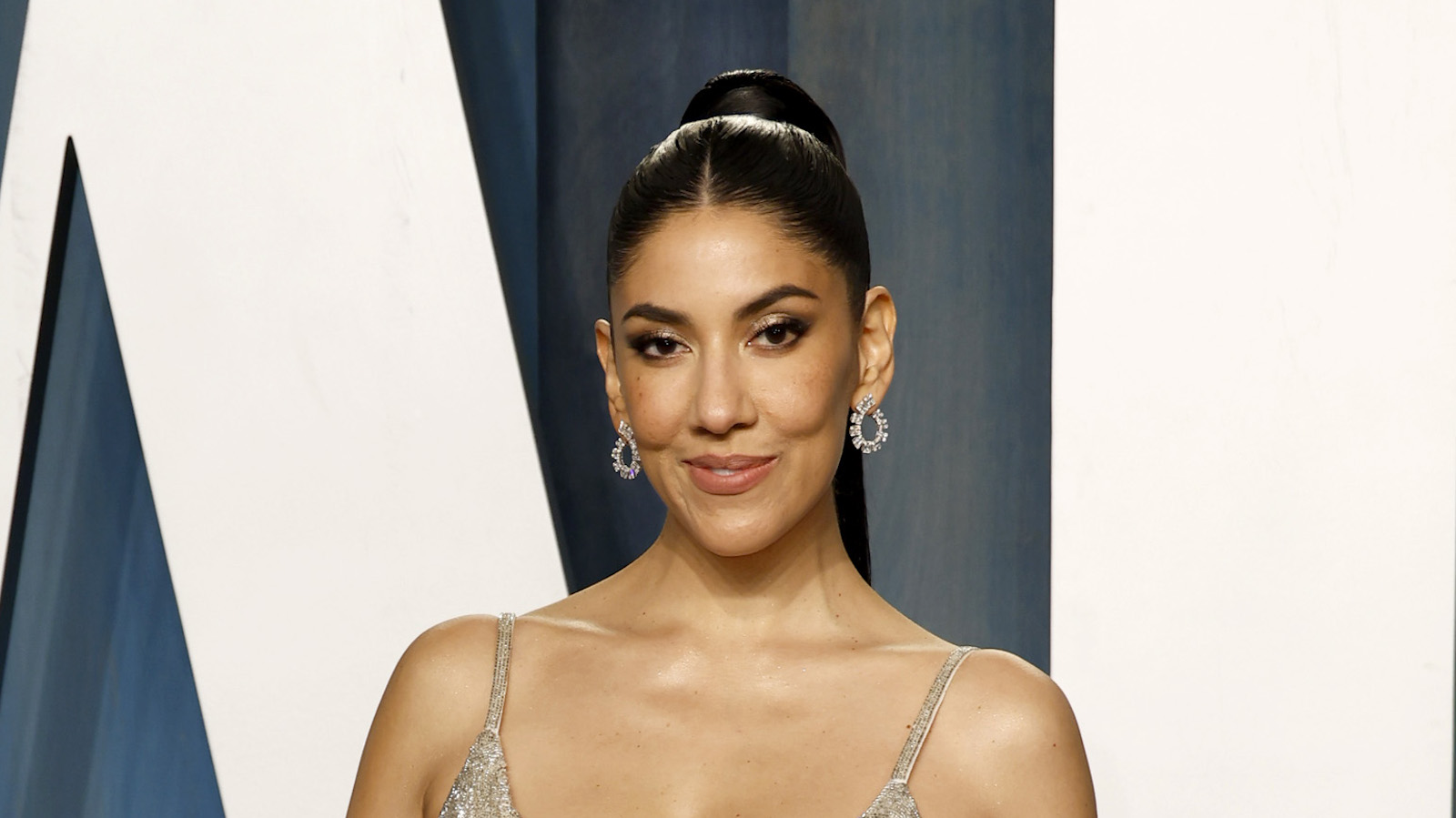 Stephanie Beatriz, star of Encanto, has slammed the recent cavalcade of anti-LGBTQ+ laws being passed across the world, declaring that she can’t remain silent.

At the 2022 Outfest Fusion QTBIPOC Film Festival, she spoke at length to Variety about the recent swarm of anti-queer legislation in the United States, including Florida’s ‘Don’t Say Gay’ bill.

The recent “Don’t Say Gay” bill in Florida has spawned widespread scorn towards bureaucrats and companies like Disney who are perceived to have failed to adequately stand up for LGBTQ+ rights. Beatriz responded to these claims, saying while she understands the “issues with Disney”, she thinks the company has made positive strides in representation recently.

“I understand that many people have issues with Disney, as well they should. But one of the things that I’m really proud of is that Walt Disney Animation set this film in Colombia, with a family that was all Colombians and Latinos, and all different races, because it’s really big to show children all over the world that Latinos don’t only look one way, they look all sorts of ways.”

“How can we turn our backs on people in our community that have less resources than we do to discuss this stuff openly? The fact that people are so terrified of each other, so xenophobic and so full of internalized hatred, that they then create legislation to keep other people from fulfilling their destinies on this planet is wild. How can I not speak up?”

Disney’s wishy-washy statements on the bill caused an employee walkout in March, before the company backtracked, only to cause more backlash from the right-wing. The timeline of events is a messy one to follow, and the recent statements by Florida’s governor threatened repercussions.

Beatriz will be likely to thrown back into the recording studio soon, with Disney citing Encanto as a new franchise at the Mouse House. Encanto has been unstoppable in awards season, picking up multiple awards as its headlining song “We Don’t Talk about Bruno” continues to break records.