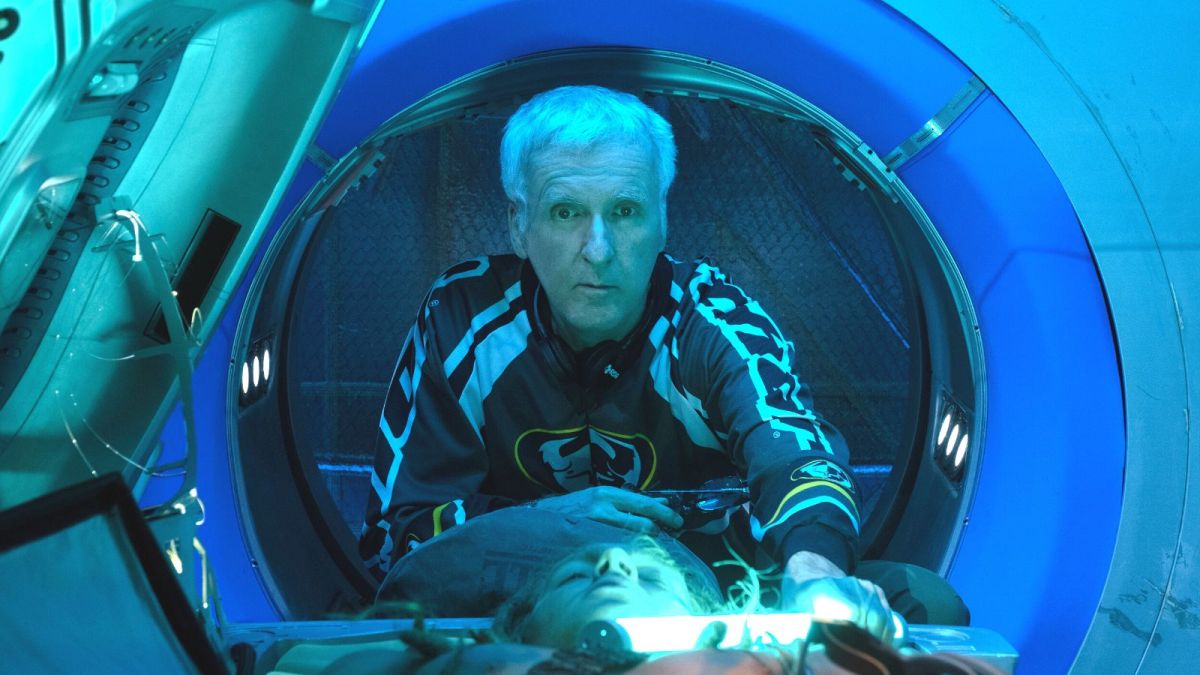 He’s just made one of the most expensive films ever made, but James Cameron doesn’t want anyone else cashing in on his brilliance if his brutal refusal to sign autographs is anything to go by.

The 190-minute-long Avatar: The Way of Water has had its first weekend and the hype has been met, if not exceeded, by mostly positive reviews. Even the biggest critics of Cameron still gave immense plaudits to his direction and madman-like vision for his world of blue-cat people.

However, at his core, Cameron is still a slightly grumpy 68-year-old man from Canada. Following his attendance at a Writer’s Guild of America meeting, fans and scalpers waited potentially hours to get knick-knacks and items signed by the famed director. Unfortunately for them, Jimbo was in no mood to offer his signature as he walks past them, swearing, then retreats to his limo.

Worse yet, he flips the middle finger at the crowd just to really make sure they know exactly how he feels. Cameron has never been one for following trends and likely was busy at that moment thinking of other types of blue-cat people to introduce for Avatar 3 before going to sleep on his billions.

In fairness to Cameron, getting hounded after a private event is hardly an enjoyable experience — especially as he’s spent the last month on promotional tours and doing a lot of this stuff already. There’s also a layer of people asking for autographs potentially just doing so to sell them online which is arguably a sneaky practice.

But Cameron, at the end of the day as he works on another potentially nine hours long meeting, probably doesn’t really care and has far more important things to worry about. That’s not even considering the very real potential of Avatar: The Way of Water not reaching the box office levels of its predecessor, or potentially not breaking even.

Cameron previously said the film will need to make $2 billion to make a profit – a number so far detached from the usual rough estimate of making $500 million.