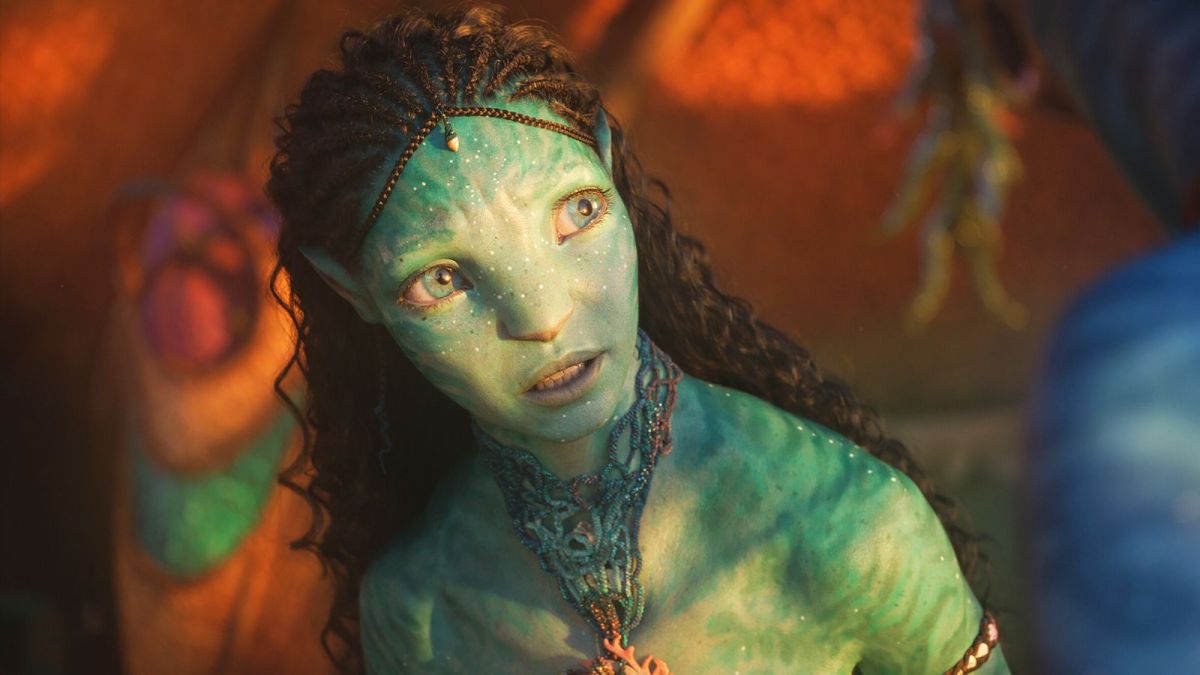 Cameron has never been a fan of a short and sweet movie, with all but one of his theatrical releases being under two hours long. As it stands, Cameron’s shortest film is the famously bad Piranha II: The Spawning at a leisurely 94 minutes. Avatar: The Way of Water, on the other hand, stacks up to an impressive 192 minutes. Yes, your movie definitely needs to be that long.

It could all be much, much worse if he gets his way on Avatar 3 with an insider report from Jeff Sneider alleging his first cut of the film presented to the studio is sitting at nine hours long. Or if you want it in simpler terms, 540 minutes. Not only is his first cut long, but he’s also apparently insisting on doing all the special effects so he has everything ready to make shorter cuts.

Take this with a grain of salt, but if any Avatar 3 VFX crew members are reading this, blink twice and we’ll come and save you.

If this sounds like the behavior of a madman, let us remind you the crew of The Abyss were subjected to truly awful working conditions and are alleged to have worn shirts saying “you can’t scare me, I work for James Cameron”. Cameron is believed to have calmed down from these maverick days with his recent productions going… swimmingly.

The memes however are absolutely flowing around this news.

Avatar: The Way of Water took Cameron over a decade to develop, and maybe all the time he’s spent around people in ping-pong ball suits has resulted in some sort of damage. That’s if this report is actually true at all.

The Way of Water is currently in cinemas, while Avatar 3 is earmarked for a Dec. 20, 2024 release date.