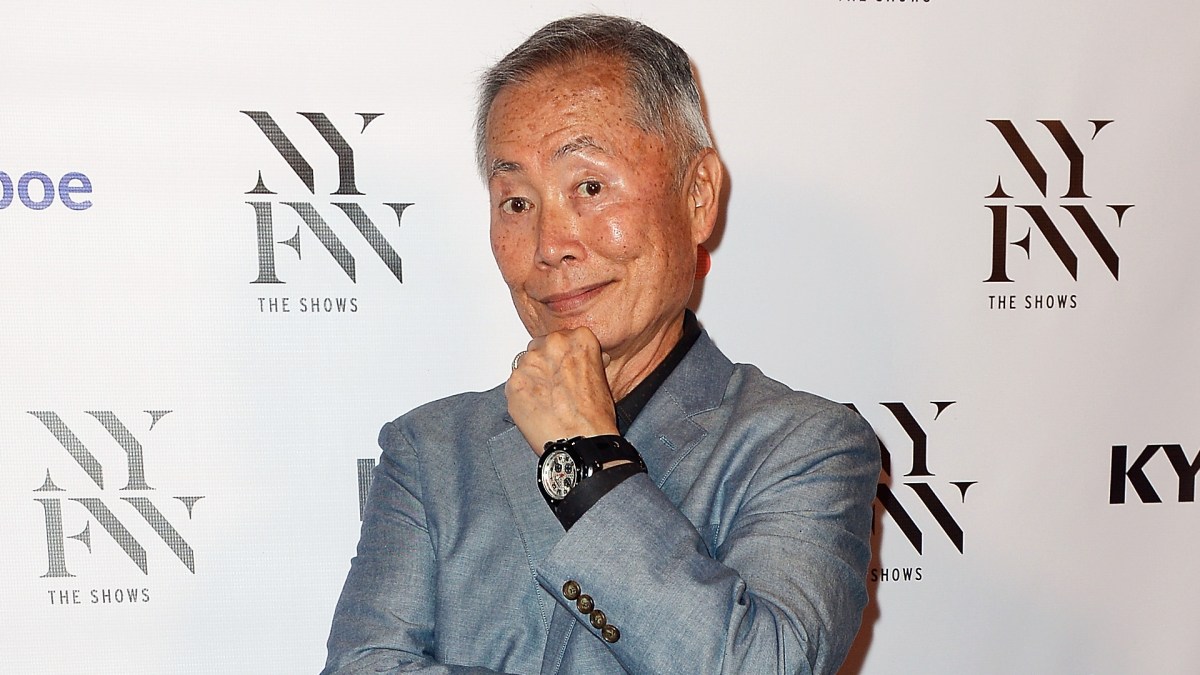 Icon and activist George Takei is savoring the delicious moment when karma came for Andrew Tate in the guise of teenage climate activist Greta Thunberg.

The outspoken actor tweeted, “So…Elon Musk let Andrew Tate back on Twitter, and Tate promptly used it to reveal his whereabouts in Romania who then arrested him. All because Greta Thunberg owned him so hard his little wee-wee fell off. Do I have that right? Please say I have that right.”

Takei’s observation is right on point about the domino effect Twitter is having on prejudiced provocateurs lately. Elon Musk’s red carpet welcome for previously banned content creators on Twitter seems to be backfiring and bringing about their downfall.

Tate is the latest to hit the Tweet button and self-destruct. However, he is following in the footsteps of Kanye ‘Ye’ West, who has the dubious distinction of blowing up his career and multi-billion dollar fortune with an anti-semitic tweet.

Tate’s adolescent boasting about his prolific carbon emissions to Thunberg saw him collide with a buzzsaw. The Swedish teen made mince meat of the ‘king of misogyny’ with the salient clap back, “Please do enlighten me. Email me at [email protected]”

Tate’s troubles escalated when he published a dimwitted response to Thunberg that accidentally alerted the authorities to his secret location through a pizza box. Tate and his brother, Tristan, are under investigation for alleged human trafficking and rape. Both brothers have since been arrested and detained.

The recent developments are mindboggling. Tate could have avoided his troubles if he had not embarked on a battle of the wits with a teenager on Twitter and lost so resoundingly. On the bright side, maybe Elon is on to something.

A user called Dale Kirby urged Takei to cut the Head Twit some slack and consider that he may have the makings of an unintentional hero, “Do not underestimate Elon’s propensity to accidentally do the world some good.”

Lisa Catara was more biting in her remarks and suggested that Tate was a likely candidate for an inauspicious distinction, “Do we put the Darwin Award nomination in now, or wait?”

Andrew Tate is fast becoming a cautionary tale for content creators who use their platforms to promote dangerous propaganda for attention and profit.

More developments about his arrest will be available soon.