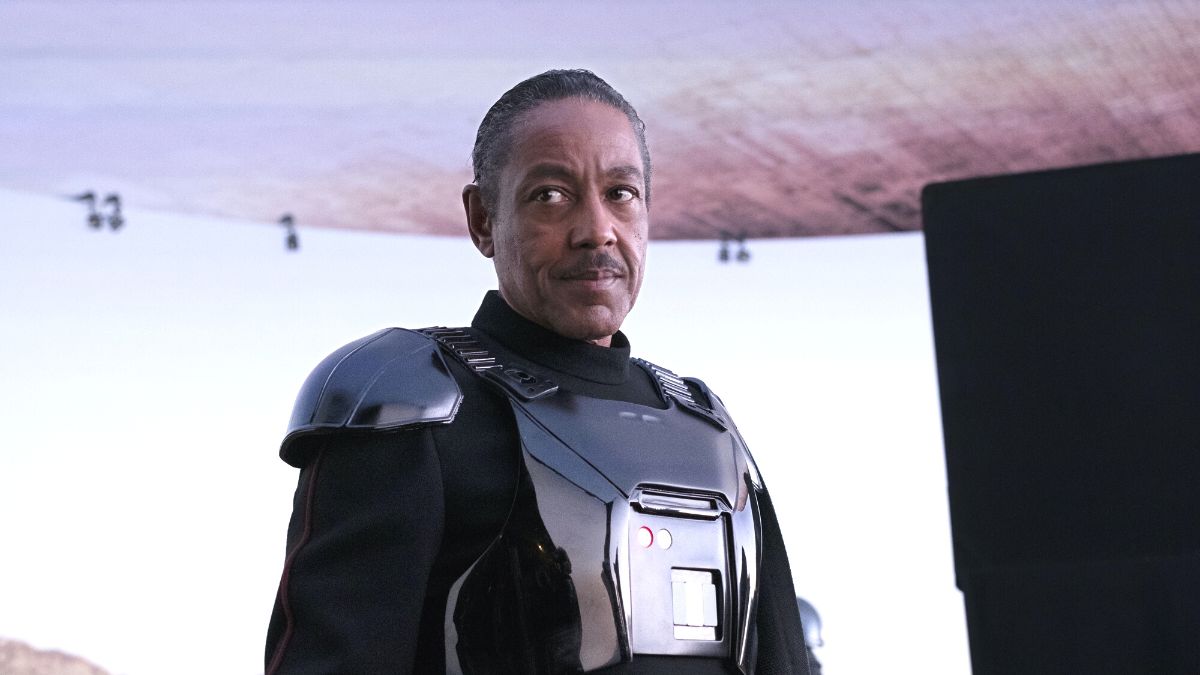 Giancarlo Esposito is only adding more to his stock, with him joining the cast of Francis Ford Coppola’s latest film Megalopolis, which prompts the inevitable question of whether or not he’s the antagonist.

The already stacked cast which has seen the likes of Adam Driver, Nathalie Emmanuel, Aubrey Plaza, Shia LaBeouf, Laurence Fishburne, and Jon Voight can now count on the Breaking Bad alum to add further fuel to its creative fires according to Deadline. Megalopolis is set to be a science fiction epic, and has already seen plenty of intriguing headlines just from its early filming days.

Coppola’s first directorial effort in over a decade has seen rumor spread of discontent on the set, with several key crew members believed to have exited the production. Similarly, the inclusion of Shia LaBeouf has led to concern due to the former Transformers star’s alleged abusive behavior.

Esposito joining the cast immediately makes you wonder if it’s another villainous role, given his career successes in the Breaking Bad, Better Call Saul, and The Mandalorian as a menacing foe. Actors often find a niche, and villains seem to be his. Coppola breaking his drought from filmmaking is hardly a small project either, with him self-financing the reported $120 million movie (which may have skyrocketed well beyond such a number).

Megalopolis looks to be an antidote in many ways to the homogenized big studio blockbusters, with Coppola self-funding setting it up for an intriguing release. As it stands, there is no distribution company so it might become one of the most expensive independent films ever made.

There is currently no release date for Megalopolis.