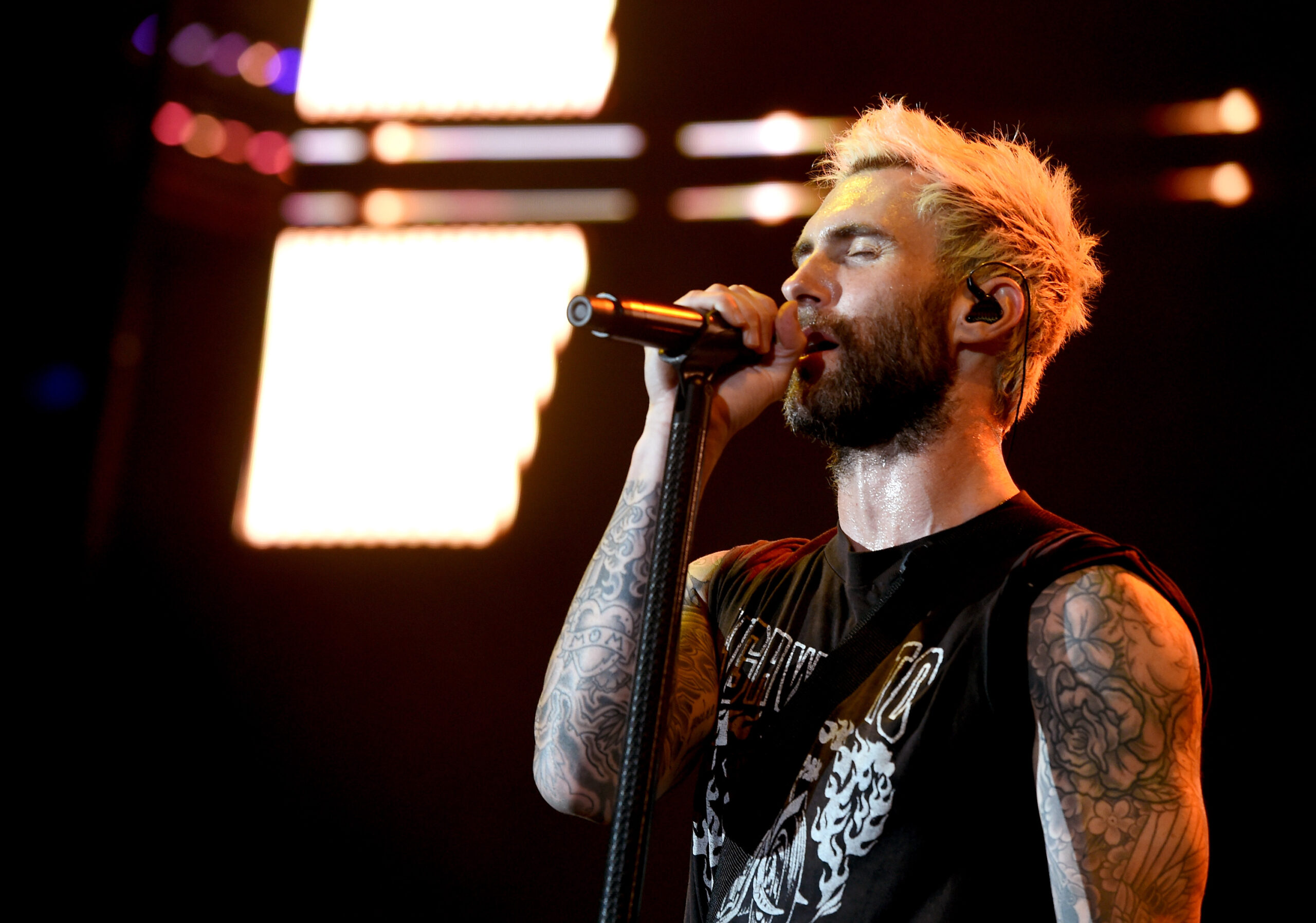 Memetic spread is one of the most fascinating things about the internet. Seeing how quickly something catches users’ attention and becomes a fully-fledged meme will never stop being mesmerizing. And now, Adam Levine is at the center of a new viral trend, and it is generating some utterly side-splitting posts on Twitter.

What is the Adam Levine Goldilocks meme?

This trend was triggered by user curt sarj, who posted a screenshot of leaked DMs reading: “It is truly unreal how f***king hot you are. Like, it blows my mind.” The user added the caption “Goldilocks trying the first bowl of porridge” to these images.

This concept caught the internet’s imagination, and the tweet quickly acquired 11 thousand retweets and 108 thousand likes and spawned a viral trend as other people used the format to make their own memes.

What are some of the best versions of this meme?

The meme has quickly spread around Twitter, with users coming up with many hilarious variations on the theme. For instance, one user turned the DMs into a joke about space travel.

And another decides to make a joke that’s so funny it’s basically radioactive.

One user turned the tweet into a fun history lesson about our prehistoric ancestors.

While another turns it into a discussion about a common summertime issue that most drivers endure.

Some looked at it from a gaming angle, with several users mentioning the games that make their CPU turn into a toaster oven whenever they try to boot them up.

And another used this opportunity to roast a whole city and its climate.

And food Twitter is using this time to express a common frustration every home cook has experienced at least once.

Continuing the food theme, one user adds a religious twist showing that the key to a super-viral meme is making it versatile.

However, one of the funniest replies to the tweet is a sequel to the original one, finishing the Goldilocks story by explaining what happens after she gets the porridge of her dreams.

Some users are adding images to the leaked DMs, causing Adam to praise the body of many different things, from popular content creators to the imposing form of Gigantamax Pikachu.

Of course, some people are approaching the idea differently, including one Tweet that suggests a new and hilarious way to read the leaked DMs.