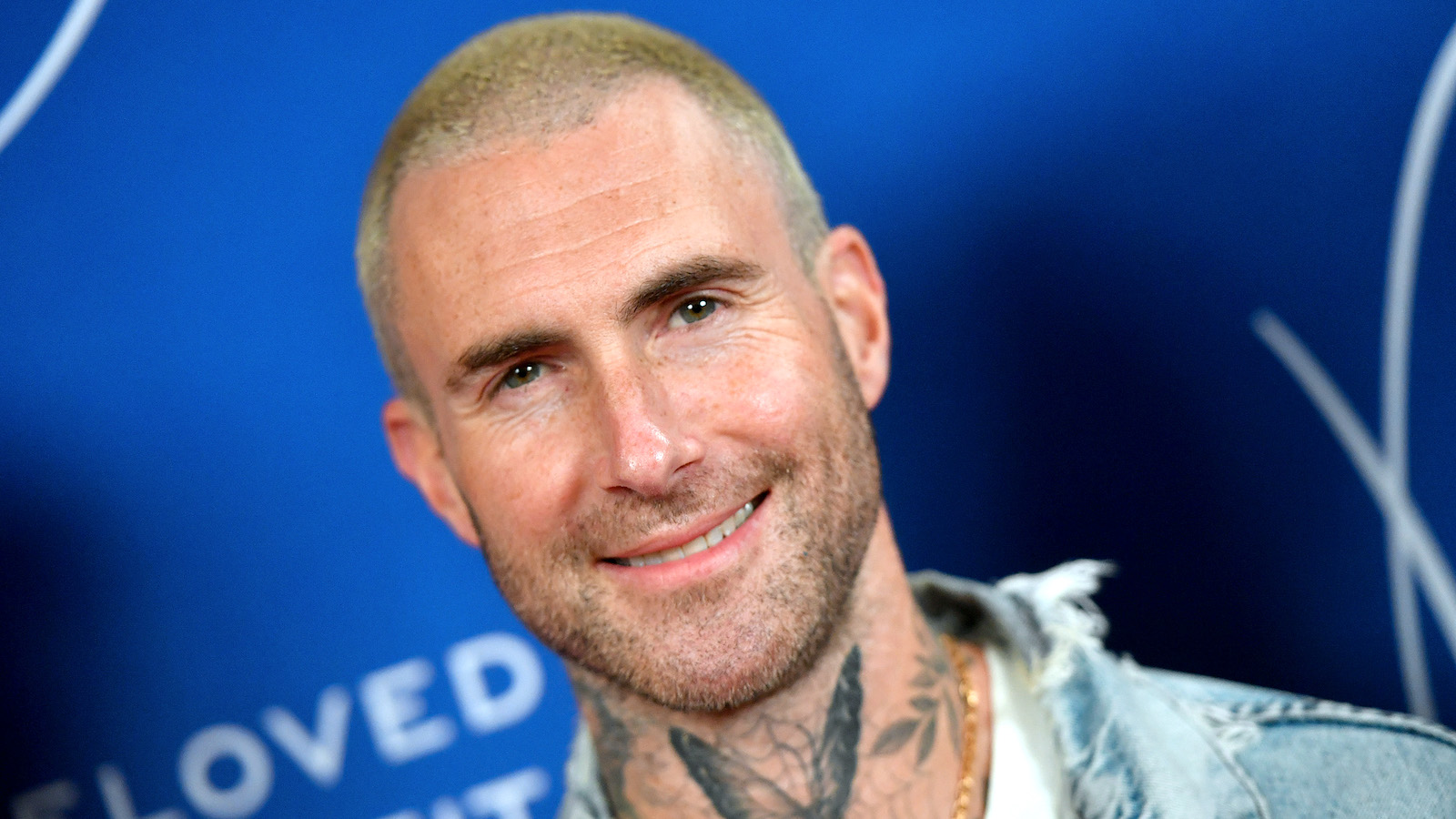 Adam Levine is no stranger to the spotlight. The Maroon 5 frontman has been rocking out for almost three decades, but now a new aspect of his life is taking center stage: His texting habits to women who aren’t his wife.

In the age of social media it was only a matter of time before word got out that Levine had a habit of engaging in flirtatious conversations with attractive women online. Following allegations of an affair from Instagram model Sumner Stroh, Levine addressed his salacious behavior with regret, committing to make things work with his wife, Behati Prinsloo.

However, more women have come forward corroborating Stroh’s claims, bringing with them a host of unbecoming receipts. Let’s take a deep dive into the 15-year-old’s – ahem, excuse us, we mean 43-year old’s most cringe-worthy texts.

“Watching your ass jiggle on that table will permanently scar me”

Why not start out with a bang? Levine sent this text to Instagram model @mvrykv_ during an undisclosed period of time either before or after his interactions with Sumner Stroh. It’s undoubtedly one of the more embarrassing texts of the bunch, and unfortunately it doesn’t stop there.

This text, in case you were wondering, is in reference to Instagram model @mvrykv_. And yes, he said he’d like to whisper sweet nothings to her butt. We apologize in advance for any cringes this may have elicited.

“I may need to see the booty.”

No context needed here. He simply wants to see the booty. This one was yet again sent to @mvrykv_, and if he weren’t 43 years old, it might actually be funny.

“I’m having another baby. Wifey pregnant! And I’m having a BOY. And I’m naming him Zea. He will be a badass.”

The reference to asses continues, although this time about his son, who Levine hopes will be, like him, a supposed badass. Also, why he feels the need to talk to other women — in this case @mvrykv_ — about his and his wife’s son is unclear.

“That body of yours is absurd”

Again, were he not a 43-year-old father of two in a committed relationship with his wife, this text might possibly be acceptable between two teenagers looking to get frisky for the first time. Alas, it’s not.

“How are you such an hourglass?”

You can classify this one next to the pick-up line, “Did you fall from heaven because you look like an angel.” Levine sent it — yet again — to @mvrykv_.

“I’m now obsessed with you.”

Public service announcement to any young person searching for love: A suitor claiming to be obsessed with you is a red flag, plain and simple. @mvrykv_ responded to this with, “Dude aren’t you like married?” Yes. Yes, he is.

This text between Levine and @mvrykv_ was one of the first ones to attract public attention following news that Levine talked with more women than just Sumner Stroh. While he may not have meant the literal act of faithfulness, it does cause concern that his way of passing the time is by talking to other women.

“I shouldn’t be talking to you you know [that] right?”

Here’s a thought: Then maybe you shouldn’t…? Levine sent this stomach-churning text to Alyson Rosef, one of the women who came forward with screenshotted proof of his unsettling online behavior.

Flirting tip: It’s best not to compliment yourself in the same breath as hitting on someone. It’s — shall we say — a little douchey. Levine sent this message to Sumner Stroh and contradicts his claims that things remained strictly online and he didn’t have an in-person affair.

If it feels like Levine is coming off intense, you’re not alone. It’s a common theme among many of his salacious texts to Sumner Stroh and this is just another example of paying attention to red flags when you see them.

“Ok serious question. I’m having another baby and if it’s [a] boy I really wanna name it Sumner. You ok with that? DEAD serious.”

Ending on the most disturbing note of all, here we have a text Levine supposedly sent to Sumner Stroh months after their alleged affair. It’s unknown whether this was before or after he told @mvrykv_ he was thinking about naming his son Zea. The idea of Levine asking his alleged former mistress if he could name his unborn son after her is something straight out of a movie. Or a song. Either way, it’s disturbing.