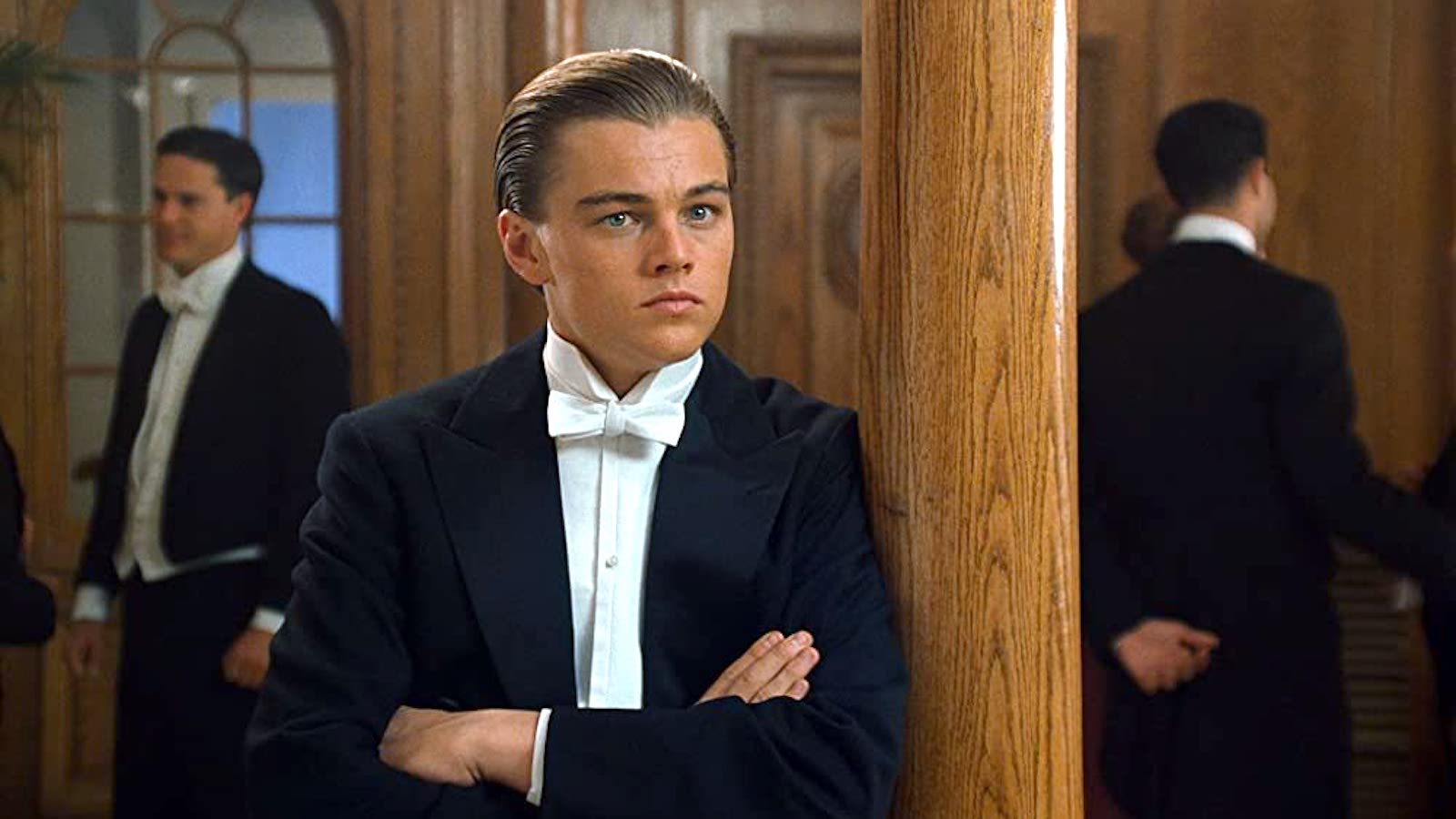 In 1997, Leonardo DiCaprio was just another young actor trying to make it big in Hollywood. He had starred in a few films, but nothing that had made him a household name. That all changed with Titanic. In order to land the role of Jack Dawson, DiCaprio beat dozens of other actors for the part, including big names like Tom Cruise, Christian Bale, Chris O’Donnell, and Matthew McConaughey.

DiCaprio’s performance in the film made him a superstar and he has since become one of the biggest movie stars of all time. Needless to say, 1997 was a turning point in the actor’s career.

To call Titanic a box office sensation is to put it lightly. The movie quite literally became the highest-grossing film of all time with 14 Academy Award nominations and 11 wins, including Best Picture and Best Director. Not until Avatar came out 12 years later did the crown leave Titanic‘s proverbial head. And still, to this day, it is one of the most popular films ever made.

The unparalleled success of Titanic shot its two leading stars, Kate Winslet and DiCaprio, into the stratosphere. The pair became two of the most in-demand actors in Hollywood and their careers have been thriving ever since. To think that their lives changed forever at such a young age.

How old was Leonardo DiCaprio in ‘Titanic’?

When Titanic released in 1997 Leonardo DiCaprio was just 22 years old. Not only did his portrayal of the lovestruck Jack Dawson make his name a household one, but that of Dawson’s too. The role was a game-changer for DiCaprio, solidifying his place in Hollywood’s as one of the most sought-after stars.

Since then he’s gone on to star in such films as The Departed, Inception, Django Unchained, and The Revenant, for which he finally – and famously – won an Academy Award 18 years after Titanic.

Like DiCaprio, Winslet’s career changed for the better after Titanic. Some of her most famous roles have come in movies like Eternal Sunshine of the Spotless Mind, Little Children, Steve Jobs, and The Reader, for which she finally won an Oscar.

The two actors have remained close friends ever since that fateful year in 1997, going on to become one of Hollywood’s favorite friendships. DiCaprio and Winslet are 47 and 46 years old now respectively, but the legacy they’ve left behind will no doubt last lifetime.