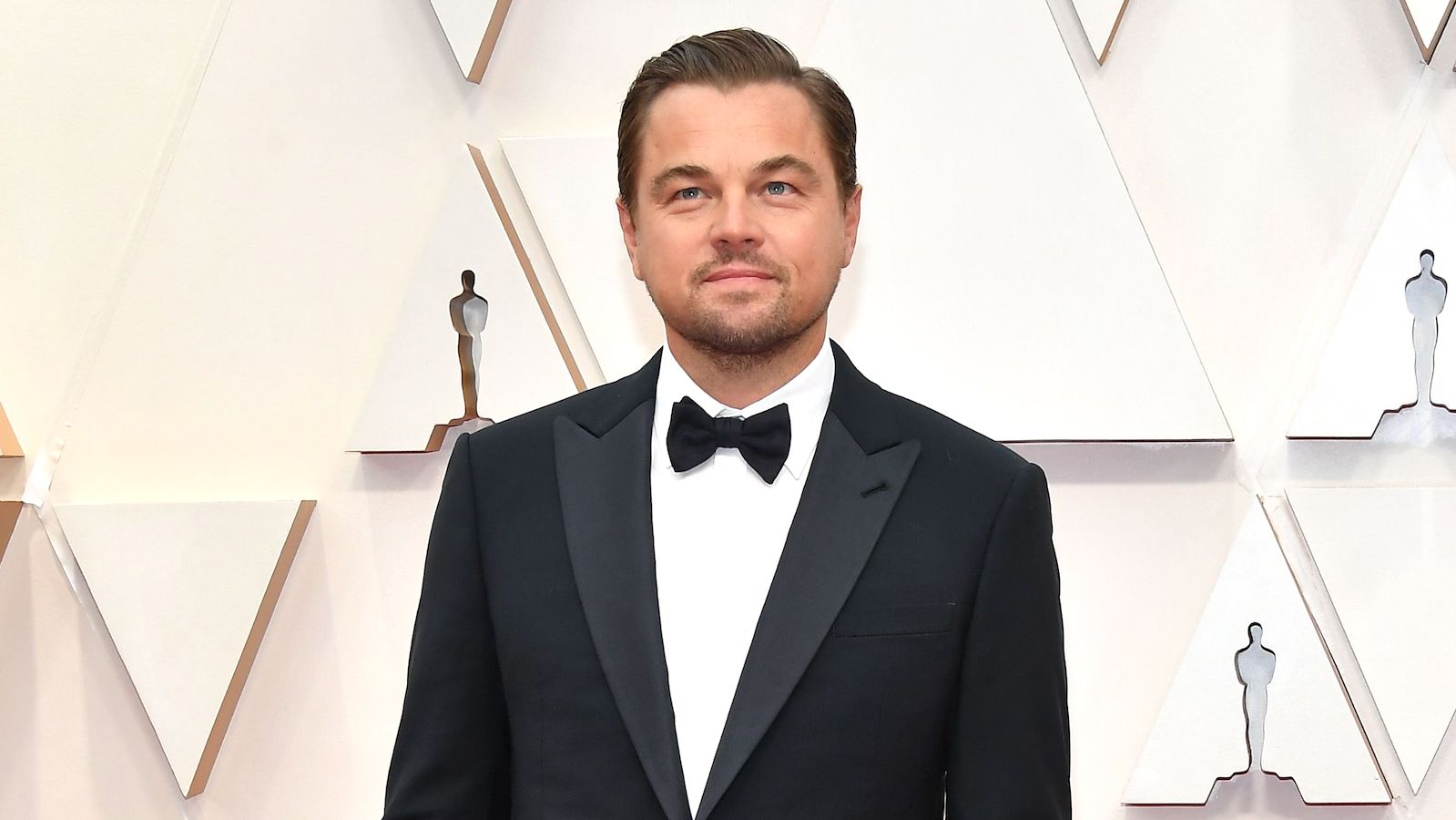 Anyone who has seen a mediocre film knows the importance of good acting. Like Nicole Kidman says in the AMC Theater’s ad that precedes every movie: “We Make Movies Better” – we go to the movies to experience magic. We go to the movies to be transported out of our dreary, stressful, and sometimes confusing lives into a world where heartbreak and loss make sense and things turn out okay in the end. A bad performance takes us out of the magic and drags us back into reality, which is the last thing we want when we’re seeking a release. For that reason, we revere our favorite Hollywood actors; we hang on to every word they say. Maya Angelou put it best when she said, “People will forget what you said, people will forget what you did, but people will never forget how you make them feel.”

All that to say, Leonarda DiCaprio has taken us through the gauntlet of emotions over the course of his expansive 33-year career in the movie industry. His impressive repertoire dates all the way back to his career-altering role as Jack Dawson in Titanic. In the years following that box office record-breaker, we got films such as The Wolf Of Wall Street, The Departed, Django Unchained, and The Aviator, to name only a few. With such an array of monumental films like these, surely Leo has won an Oscar by this point? Right?

Has Leo ever won an Oscar?

It was a running joke for quite a while, albeit it a sad one, but until recently, the answer was no. DiCaprio, who starred in dozens of iconic roles, delivering superb performances over and over, had never won an Oscar. Many considered him the Susan Lucci of the Motion Picture Academy. Lucci, who famously starred as Erica Kane in the daytime soap opera All My Children endured 17 long years of almost winning a Daytime Emmy until finally, in 1999, she took home the win. Similarly, DiCaprio went 19 years (post-Titanic) without ever winning the Oscar. In that time frame, he garnered six nominations. Then finally, in 2016, he won for Best Actor in The Revenant. When he did, it was to thundering applause and a standing ovation. You could almost feel everyone internally screaming FINALLY!

Why did it take so long for the Academy to recognize DiCaprio’s performances? Who really knows. Every time DiCaprio was nominated, it was alongside the incredible performances of actors like Tommy Lee Jones in The Fugitive, Jamie Foxx in Ray, Forest Whitaker in The Last King of Scotland, and Matthew McConaughey in Dallas Buyers Club. You can’t say he was beaten out by bad performances. Perhaps it’s a stroke of bad luck?

As was the case with his previous films, DiCaprio did not receive a nomination for his portrayal of Dr. Randall Mindy in this year’s Best Picture-Nominated film, Don’t Look Up. If the film wins for Best Picture, that’d be a major upset, but it wouldn’t be the first time DiCaprio’s been snubbed the nomination.