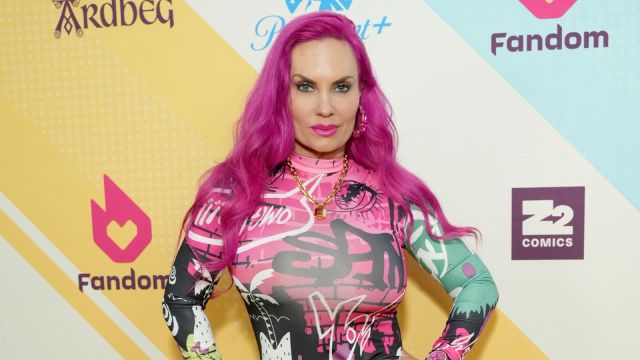 Ice-T‘s wife, Coco Austin, has once again spoken about her parenting skills after the mother of one was criticized back in May. The actress claimed that she was, and still is, a “good mother,” after she was seen wearing clothing in front of her daughter in a public place that some deemed ‘inappropriate’.

E! News reported that Austin “broke down in tears” when she talked about the trolling she endured after she posted a photo of her and her daughter back in May. The image, taken by Ice-T, showed Austin wearing a bikini in front of her daughter, Chanel, in a public pool.

What was meant to be an innocent post was, however, met with backlash. People deemed it ‘inappropriate’ for a mother to wear something that revealing in front of their daughter, let alone in a family-friendly public place.

Some have commented that she should have been kicked out of the venue. Meanwhile, others said that the bikini was “too much” and she should have worn something “more appropriate.”

Austin told E! News all she hears about on the internet was constant criticism of her parenting. She also admitted that she’d put every aside just to be with her daughter and all she asked was some respect.

“You don’t hear the goodness, you just hear a lot of bad. And I know I’m a good mother.

This isn’t the first time that Austin was criticized for her parenting. In late 2021, Austin was scrutinized after she posted a video of her daughter twerking on her Instagram story. The video showed Chanel teaching her grandmother how to twerk, and the internet en masse quickly responded in disgust.

Despite all the hate that Austin has received, her husband is still supportive of her. He says that she’s the “nicest person” he’s ever met and the “best mother to Chanel that anyone could possibly imagine.”

It is pretty clear that Ice-T loves his wife, no matter what the internet thinks of her.