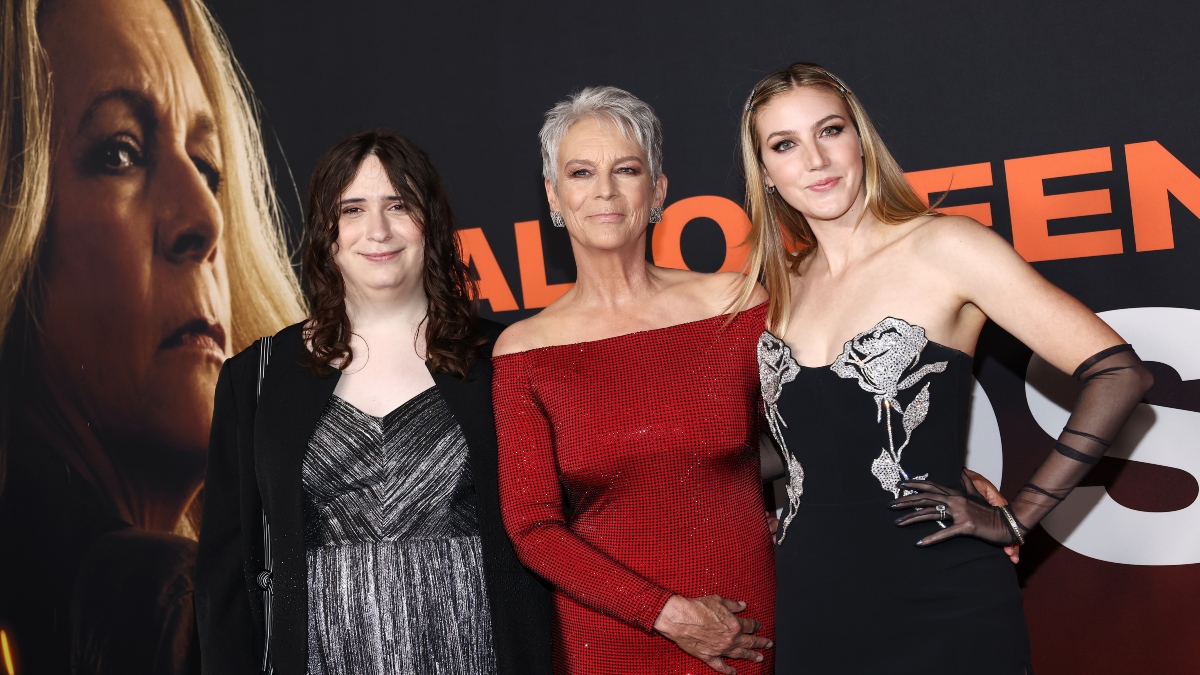 Following the “naked child photograph” fiasco of the past few days, Jamie Lee Curtis refrained from posting to her social media temporarily, but she’s returned recently to promote her daughter Ruby’s VTuber stream, wherein the 26-year-old would be donating all her earnings to the Trevor Project, an organization founded in 1998 to help prevent suicide among lesbian, gay, bisexual, transgender, queer, and questioning youth.

Ruby Guest, formerly known as Tom Guest, came out as transgender in 2020. Ever since that moment, Jamie Lee Curtis has vowed to support Ruby in any capacity, making an effort to learn her pronouns and avoid deadnaming her.

For those who might not be aware, VTubing is an up-and-coming form of online entertainment that requires users to generate a 3D avatar using computer graphics. These avatars can sometimes capture the user’s movement as well. VTubing became a phenomenal in the early 2020s, by which point there were over 10,000 active VTubers. The first self-proclaimed VTuber, Kizuna AI, began creating content on YouTube in late 2016 and coined the term. As of October 2021, there were over 16,000 active VTubers.

Under the handle @Killerkittens66, Ruby shared multiple comic panels (created by the talented @gonegoblin) to promote her VTuber debut, which would be taking place on January 29 at 1PM PT/4PM EST. She will be accompanied by @thecookiegoblin and the pair will be live-streaming a “D&D tier list” where followers are invited to share pictures of their OCs (Original Characters) and Ruby and Gov will see what class they fall into.

Ruby, who refers to herself as “trans and proud” and “furry and proud,” modeled her VTuber avatar after a goblin with pink hair, considering she’s also a self-proclaimed “goblin lover.”

In a heartwarming tweet, Halloween star Jamie Lee Curtis took to Twitter to share her excitement for Ruby’s VTuber debut, writing that she’s “a proud mother.” Curtis has another daughter, 36-year-old actress Annie Guest, and shares both of her children with her 74-year-old husband Christopher Guest, whom she married in 1984.