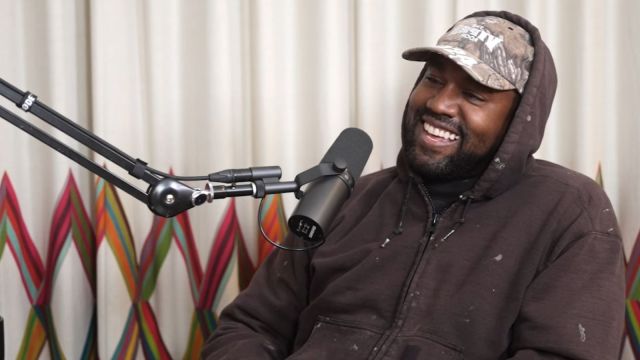 Kanye ‘Ye’ West is back, and this time, he talks about his potential plans for the 2024 U.S. presidential election. When asked about his campaign ideas, the rapper gave an answer that might have some good intentions behind it. However, it might have some dangerous consequences.

During his interview with Lex Fridman in his podcast, Ye was asked about “what ideas he would represent” if he continued to run for president. He was silent throughout the response as he tried to give it some thought. Eventually, the rapper said he would represent the voice of the people and “will try to understand their pain.”

While this response may have come with good intentions, primarily due to the current political landscape in the U.S, we need to remember that this is Kanye West we’re talking about. The rapper told Fridman that this platform is for those who felt like “they were muted” due to cancel culture.

“I’m showing where our voices are being muted. There is professors that are actually intelligent, actually have multiple degrees, that have been canceled from their schools. And they don’t have a music industry, or a fan base, or a shoe design, or a smokin-hot ex-wife to complain about. They’ve just got the truth of what they saw and what they’ve dedicated to this country and to education, that has been muted by schools that have been taken over by an agenda. You want the brightest minds to be these professors, and then you mute them. And they have nowhere to go.”

Multiple brands and celebrities have called out Ye for his hate speech and recent stunt during Paris Fashion Week. The rapper was recently banned from social media after posting anti-Semitic posts online. He was also called out by former U.S. President Donald Trump, saying that Ye needs some “professional help.”

Ye admitted that all the voices of anger and hate deserve to be heard and wants the public to ask “why” as it’s his way of sympathizing with them. While this idea may have some good intentions, Ye’s views might be disguised to promote more hate speech, but this time from the general public.