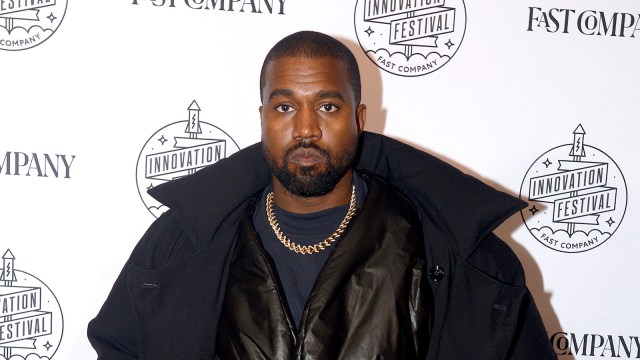 Warning: the contents of this article reference graphic images of deceased African-American people.

Just when you thought Kanye West was scraping the bottom of the barrel, he goes ahead and digs himself deeper into a hole that is pretty much impossible to ever crawl out of.

The disgraced rapper has gone on a fresh tirade on Instagram, in a since-deleted post, declaring he is being ‘economically’ and ‘digitally’ lynched in the caption of a photo of Emmett Till’s dead body. We can’t quite put into words how sickening, shortsighted and so far off the mark West’s comparison is, but social media has a few choice thoughts.

West has clearly crossed over the threshold from spouting rubbish to actively seeking attention, with the purpose of his incendiary post seemingly being to call out Ari Emanuel who actively pushed for corporations to cut cords with the bigoted rapper, per TMZ.

West took aim at Emanuel by asking him to find a place for the Donda Academy kids to go to school, with the school’s shutdown displacing 60 kids. He also used the post to allege that the professional athletes who have dropped the artist’s Donda Sports brand were pressured into doing so.

While everything has since been deleted, Ye also posted a screenshot of a text message thread between himself and someone named ‘Russell S’, who was trying to convince the rapper to simmer down a bit, to no effect – with West retorting he’s “gotta get the Jewish business people to make the contracts fair or die trying.”

West is finding himself with fewer and fewer allies as he continues to utterly obliterate what’s left of his reputation, although rumor has it that he’s found a friend in Andrew Tate – if that offers any indication of Ye’s social standing.