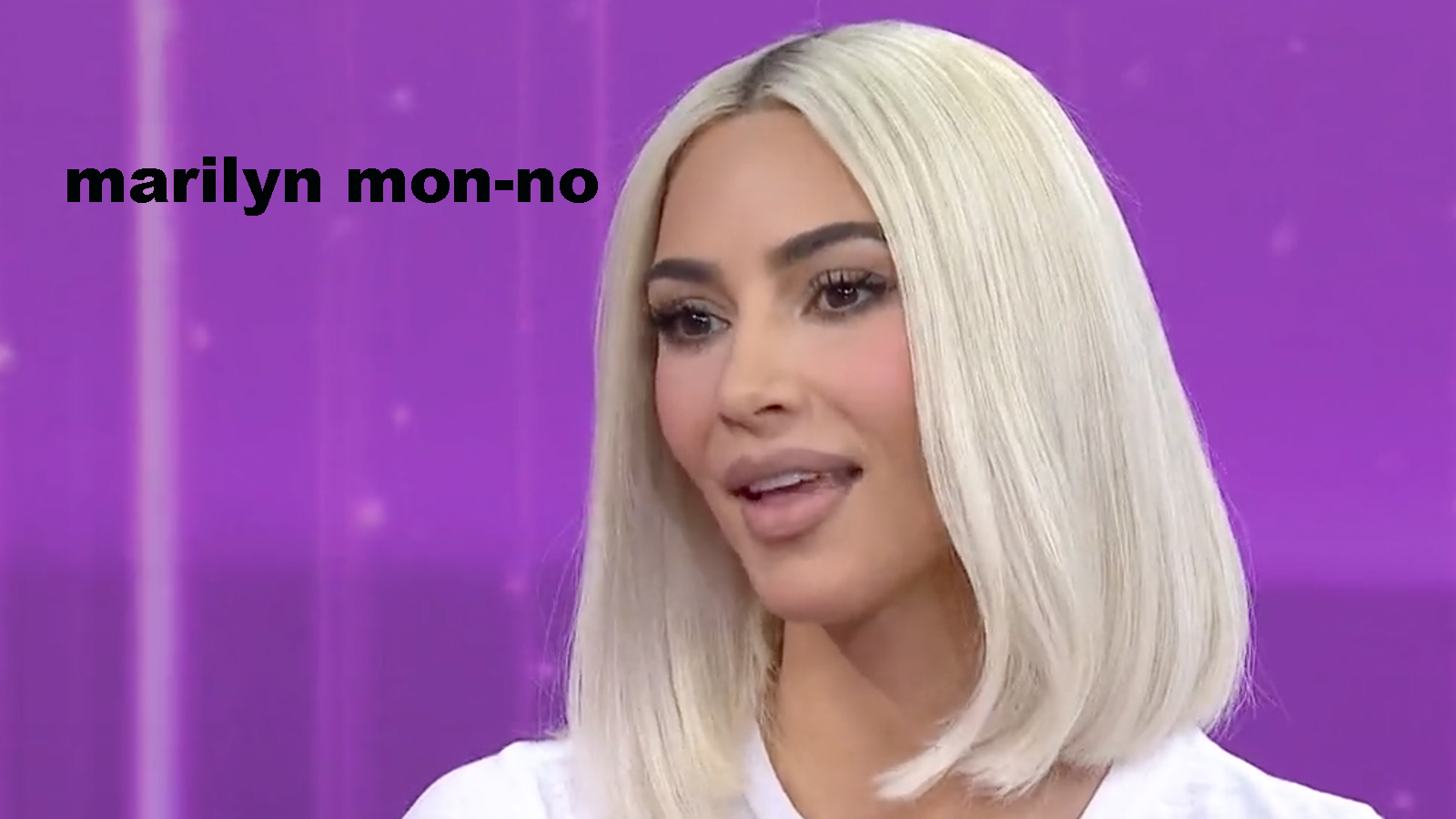 Kim Kardashian has finally responded to allegations that she ruined a historic dress once worn by Marilyn Monroe. Well, sort of.

The 41-year-old media mogul was on the TODAY show in the US on Tuesday morning. She appeared to deny claims she ruined the dress Monroe wore to celebrate former US President John F. Kennedy’s 45th birthday.

She told the morning show’s hosts Yoda Kotb and Savannah Guthrie she wore the dress for only three minutes. She said she arrived at the Met in a robe and slippers and put on the dress at the foot of the runway. She then denied claims she ruined the dress after alleged photos appeared to show rhinestones had fallen off the dress and the zipper had been torn.

“No. Ripley’s [and I], we worked so well. There were handlers [with] gloves who put it on me.”

The Kardashian famously had to lose 16 pounds to fit in the dress. She said she looked at it like an actor would when preparing for a film role.

“I looked at it like a role and I really wanted to wear this dress. It was really important to me. It actually taught me a lot about my lifestyle and health.

“Since then and afterwards, I continue to eat really healthily. I’m down 21 pounds now. I’m not trying to lose anymore weight.”

Folks on Twitter turned the allegations into a meme last week when they begged the model and media mogul to not even think about wearing these iconic dresses from pop culture.