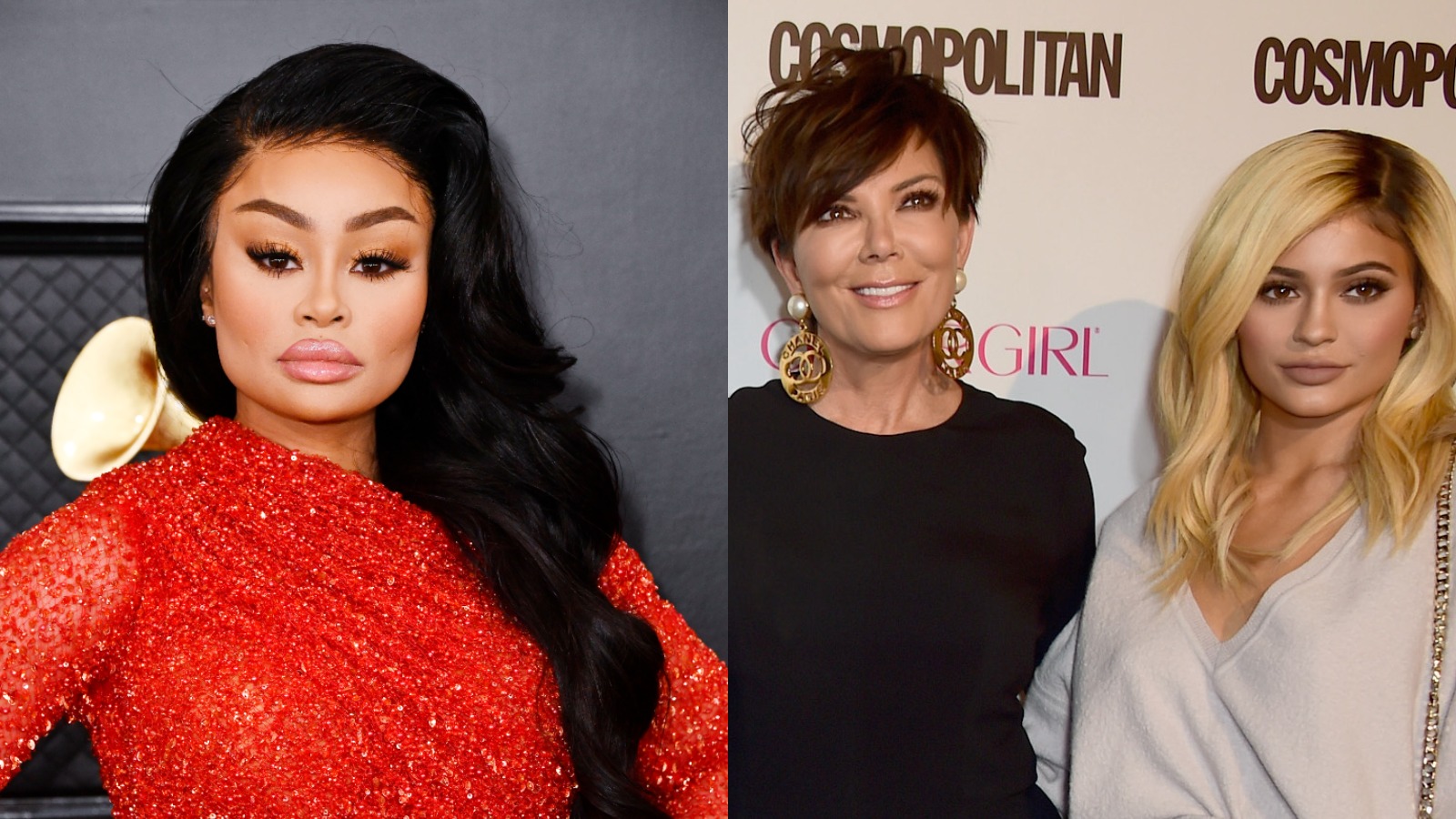 Kris Jenner has made a shocking claim in court, alleging that Blac Chyna threatened to kill Kylie Jenner at the start of the mogul’s relationship with Tyga.

ICYMI, Chyna is suing the entire Kardashian clan for $100 million, claiming various members of the family harassed, assaulted, defamed, and slandered her, as well as allegedly conspired to have Rob & Chyna canceled. As the trial continues, witnesses have offered their testimonies — the latest of which is Kardashian matriarch, Kris Jenner.

According to TMZ, Jenner said that Chyna, who both dated and had a child with Tyga, threatened to kill Kylie when she started dating Tyga herself in 2014, two years after Chyna gave birth to their son, King Cairo Stevenson.

TMZ report that Jenner made the claim early on in her testimony, after some confusion. When first asked about whether Chyna threatened Kylie, Kris said she didn’t recall, but later alleged that the threat did occur, after being to her earlier deposition where she said as much.

After being pressed for more details on the alleged threat, Jenner reportedly said that she’d have to loop in Kylie and Tyga for more information. Additionally, Jenner implied that she somewhat lessened the seriousness of the initial alleged threat, saying “I probably thought it was just some drama.”

Despite the alleged threat, Chyna would later become a temporary member of the family by way of her ill-fated and short-lived marriage to Rob Kardashian, who Chyna is also claiming assaulted and harassed her.

The trial, which the family unsuccessfully tried to have dismissed, is set to last through to the end of the month.