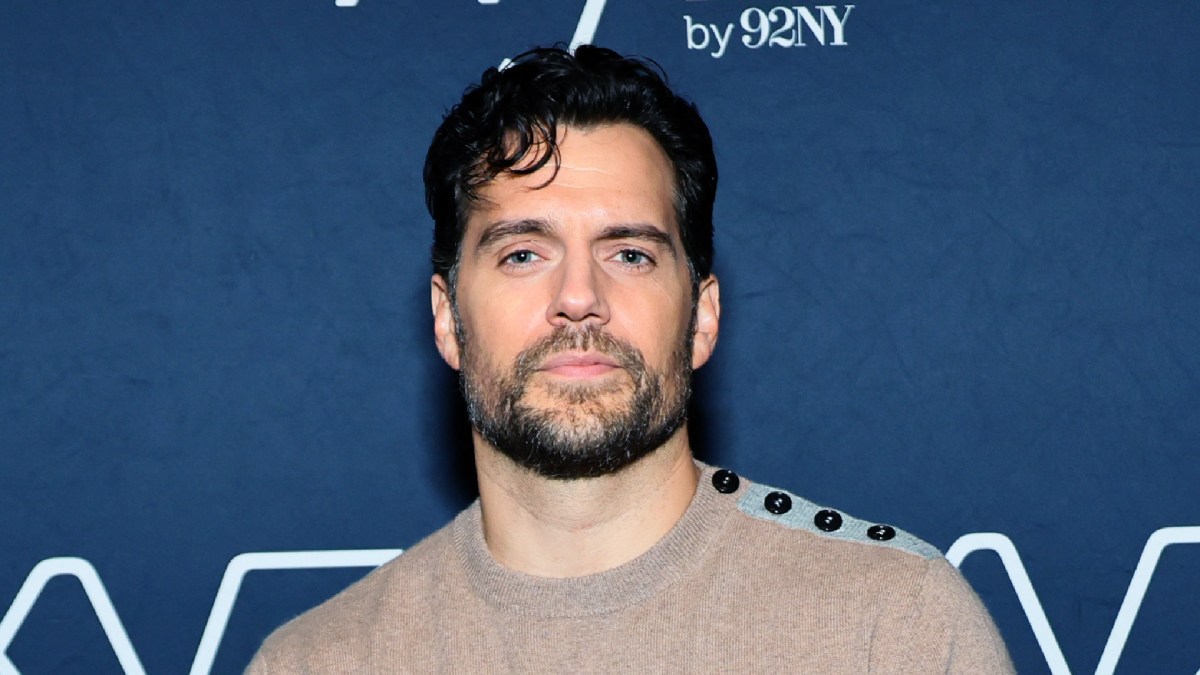 The Witcher fandom has been in turmoil for months now following news that Henry Cavill will depart a role he helped define. His replacement by Liam Hemsworth was starkly unpopular among the fandom, but it seems that Cavill already has his sights set on greener pastures.

Cavill announced his involvement with a Warhammer project via his Instagram and gushed about the opportunity to bring a longtime dream to life. Cavill has long been known as an avid Warhammer 40K fan, and the game’s countless players are delighted to have a trusted figure at the adaptation’s helm.

Cavill isn’t the only interested party, either. In the wake of his announcement, other stars chimed in to express their delight and pitch themselves as potential additions to the cast. The project is still in its earliest stages, but it’s safe to say that Amazon’s Warhammer 40K will have quite the audience when it finally drops.

Henry Cavill is set to lead a Warhammer 40K adaptation

Cavill, whose thriving career has seen a number of disappointments over the last several months, gleefully announced his involvement in an Amazon Warhammer 40K adaptation on Dec. 15. The former Witcher star expressed his goal to see a Warhammer Cinematic Universe come to fruition and promised the miniature war game’s many fans to handle the source material with care.

This promise means a lot to the massive Warhammer fanbase, which has decades of lore to lean on. Gamers are getting tired of barely recognizable adaptations, but if there’s anyone fans can trust, it’s Cavill. He’s been a Warhammer fan for as long as anyone and has assured fans that he will “respect this IP that we love” and “bring you something fantastic that is, as of yet, unseen.”

His involvement in Warhammer 40K achieves a ‘lifelong dream’

Cavill came by all that Warhammer passion honestly, after years mired in the fandom. He’s been playing the game since he was a boy, according to numerous interviews, and it remains a persisting passion for the 39-year-old actor. His placement at the forefront of the Amazon adaptation serves as yet another “dream come true” for the celebrated star, and the property couldn’t be in better hands.

Soon after the Warhammer news dropped, stars from all corners were clamoring to join Cavill as a fellow cast member. The comment section for Cavill’s announcement post was quickly littered with interested parties, including AEW wrestler Nyla Rose. The notoriously geeky wrestler dropped a sly hint in Cavill’s comments, teasing herself as a stellar addition to the show. Her skillset would certainly suit the Warhammer world well, and Cavill is proof that passion for a project often pays off.