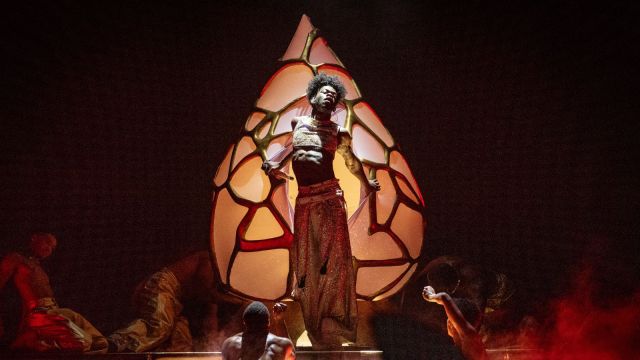 Lil Nas X has also joined the festive fun this Halloween season. Unlike other celebrities that showcased their costumes through photos, Lil Nas X shared them through multiple TikTok videos — and they’re all terrifying, to say the least. To spice things up, the rapper did not dress up as one character, but two, both from iconic Nickelodeon shows in the early 2000s.

The rapper covered his body with green paint, just like the ghosts in the show. He also recreated the evil bodysuit and the hairstyle this ghostly villain wore in the show. Not only was he terrifying, but also menacing as he haunts the halls of the apartment building.

These Halloween showcase videos were also shared on Twitter, and fans on both platforms instantly recognized who he was dressed as. However, some struggled with the first costume, which is fair enough given its short run-time from 2003 to 2006.

It’s not just cartoon characters that Lil Nas X wore during this year’s Halloween festivities. The rapper released multiple videos where he dressed up as Ice Spice during the spooky season, and flaunted his costume in public.

But, with all that aside, I think we can all agree that his Dark Danny costume has to be one of the scariest celebrity costumes this year.