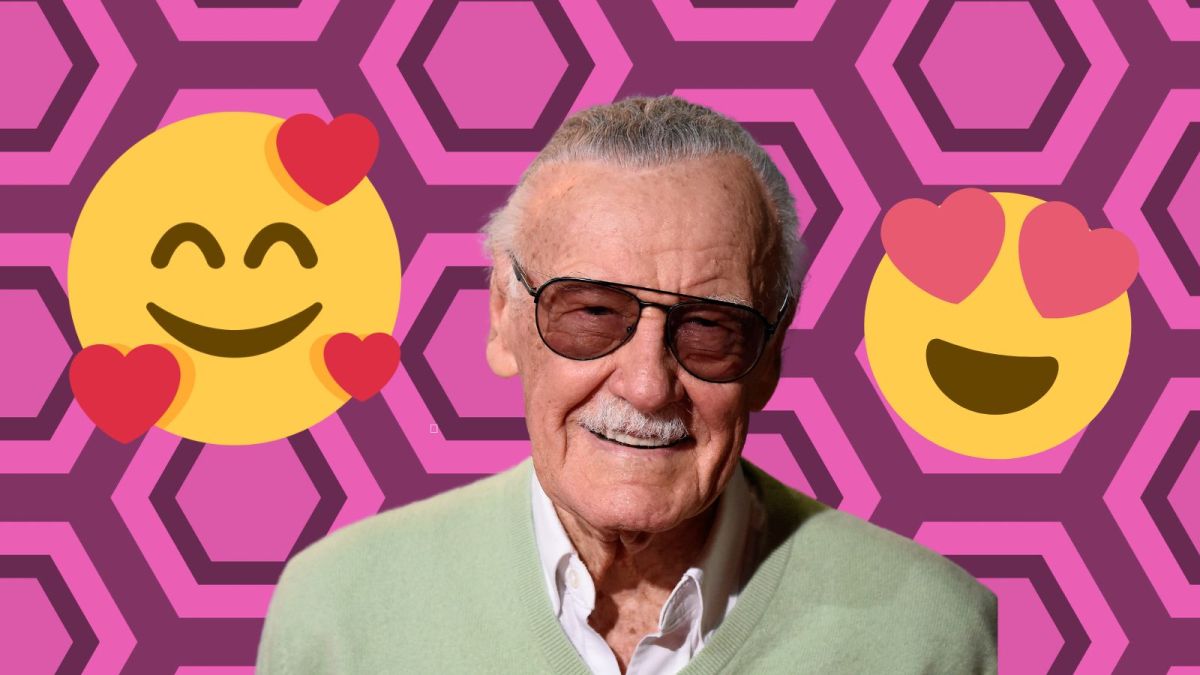 Today would have been Stan Lee’s 100th birthday, but sadly he passed on Nov. 12, 2018. This icon was the brain behind countless comic books, television shows, and movies. Marvel would not be what it is today without him. Fans took to Twitter to celebrate the big day.

One fan even came up with an adorable catchphrase for the event, Stanecdotes.

One Twitter user fondly remembered working for Stan. He even got the inside scoop on Spiderman’s marriage.

Another fan posted a heartwarming story about how they exchanged Christmas and birthday cards with Stan before even meeting him. Thankfully, they did eventually meet in 2015 and took an awesome photograph.

Director Kevin Smith got in on the action as well. Smith was a fan of Lee’s and got to work with him on Mallrats. Since that experience, he considered Lee a good friend.

Filmmaker Ryan Silbert, who produced the Oscar-winning short God of Love, also had love for Lee to share. The pair created The Alliances Universe together.

Stanley Martin Lieber, or Stan Lee as he would eventually be called, was born on Dec 28, 1922, in New York City. In 1939 he began his career as an assistant at his family’s new Timely Comics. His first duties included filling the ink for the artists. Lee’s first credit as a comic book writer was on Captain America Foils the Traitor’s Revenge.  In the 1960 Timely would become Marvel and the groundwork for its future glory would be laid. Lee married Joan Booncock in 1947. They had two daughters together. Lee will be remembered by friends and fans for many years to come.