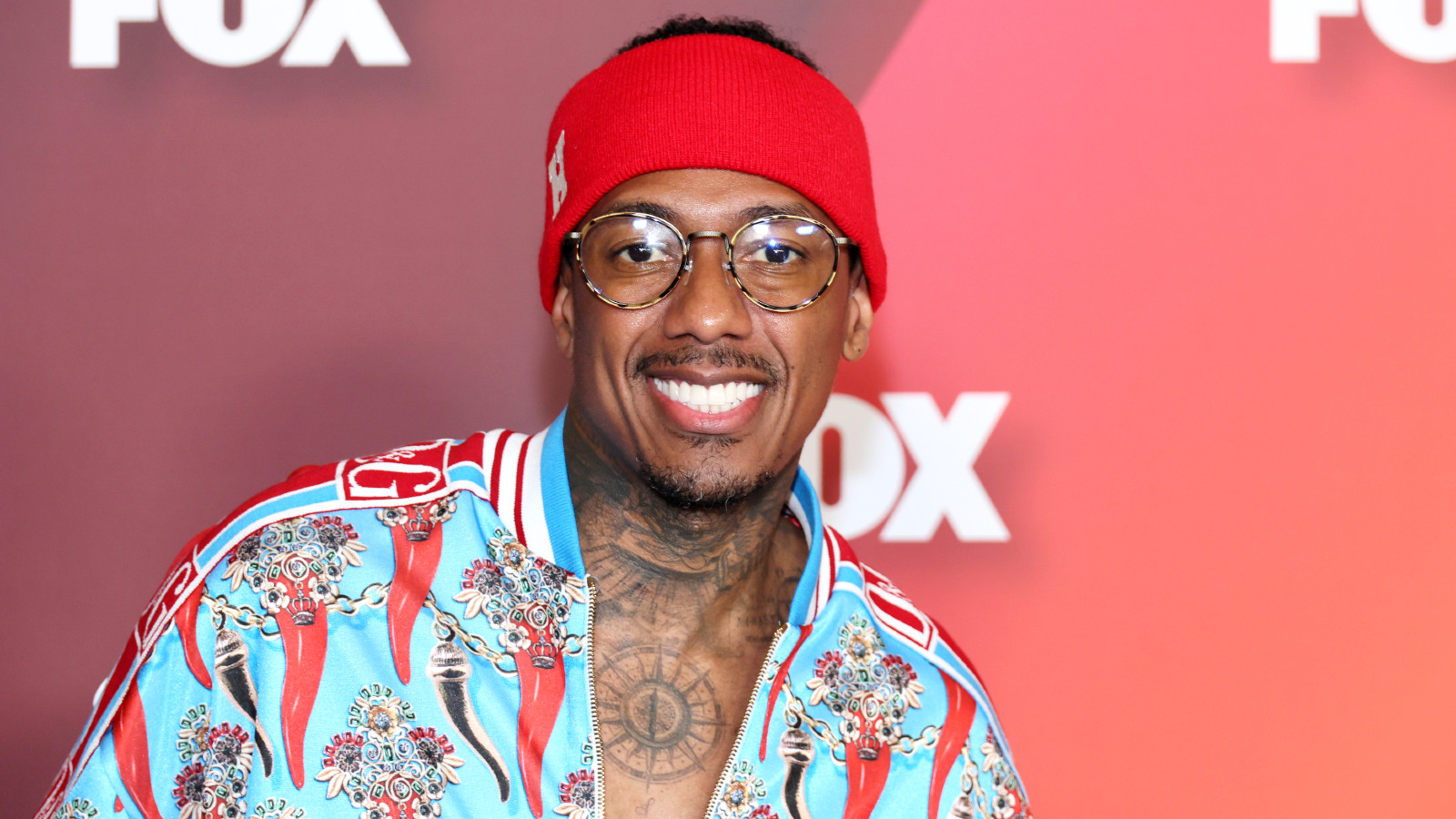 Rumors of Nick Cannon getting a vasectomy may have been greatly exaggerated.

The Wild ‘n Out star appeared on the Lip Service podcast this week, where he was asked about rumors that he has three more children on the way. Cannon has already fathered eight children with five different women, including twins Moroccan and Monroe with his ex-wife Mariah Carey. He is currently expecting a son with model Bre Tiesi.

The rumors kicked into overdrive earlier this week when DJ Abby De La Rosa, who Cannon also shares twin sons with, revealed on Instagram that she’s pregnant again — though she did not share the father’s name.

“When you say ‘on the way’ — what count you at?” Cannon responded to the question. “Let’s just put it this way … the stork is on the way. That’s what I said, ‘If you thought the numbers in 2021 — if you thought it was a lot of kids last year.'”

Sadly, his son Zen with model Alyssa Scott died of brain cancer at just five months old last year. Cannon went on to explain that he even gave celibacy a try but tripped and fell into “vagina” when he was grieving the loss of Zen in December.

“So, obviously, my therapist told me I needed to chill out, so I was like, let’s try celibacy, and that was like, October — I didn’t even make it to January,” the 41-year-old continued. “I was supposed to make it to the top of the year, but I was going through some stuff, you know, I got depressed with the loss of my son and stuff, so in December — and the thing is, everybody saw I was so down — so everybody’s like, let’s give him a little vagina, and that’s gonna cure it all.”

“I fell victim to it because I was in a weak state,” he added. “So December, right before Christmas, I started fucking like crazy. And that’s when I broke the celibacy, but I was probably celibate for a month and a half strong.”

Unfortunately, it appears as though that condom vending machine Cannon received as a Valentine’s Day gift didn’t make it in time.

Interestingly enough, it was just last month that Cannon seemed to suggest that his baby-making days were behind him.

“I already went and got my vasectomy consultation,” he told Loni Love on E!’s Daily Pop talk show. “I ain’t looking to populate the Earth completely, but I’m definitely looking forward to taking care and loving all the children that I currently have.”

Maybe he was referring to the children he has — including those in utero? In either case, we wish Cannon an enthusiastic congrats on the sex.