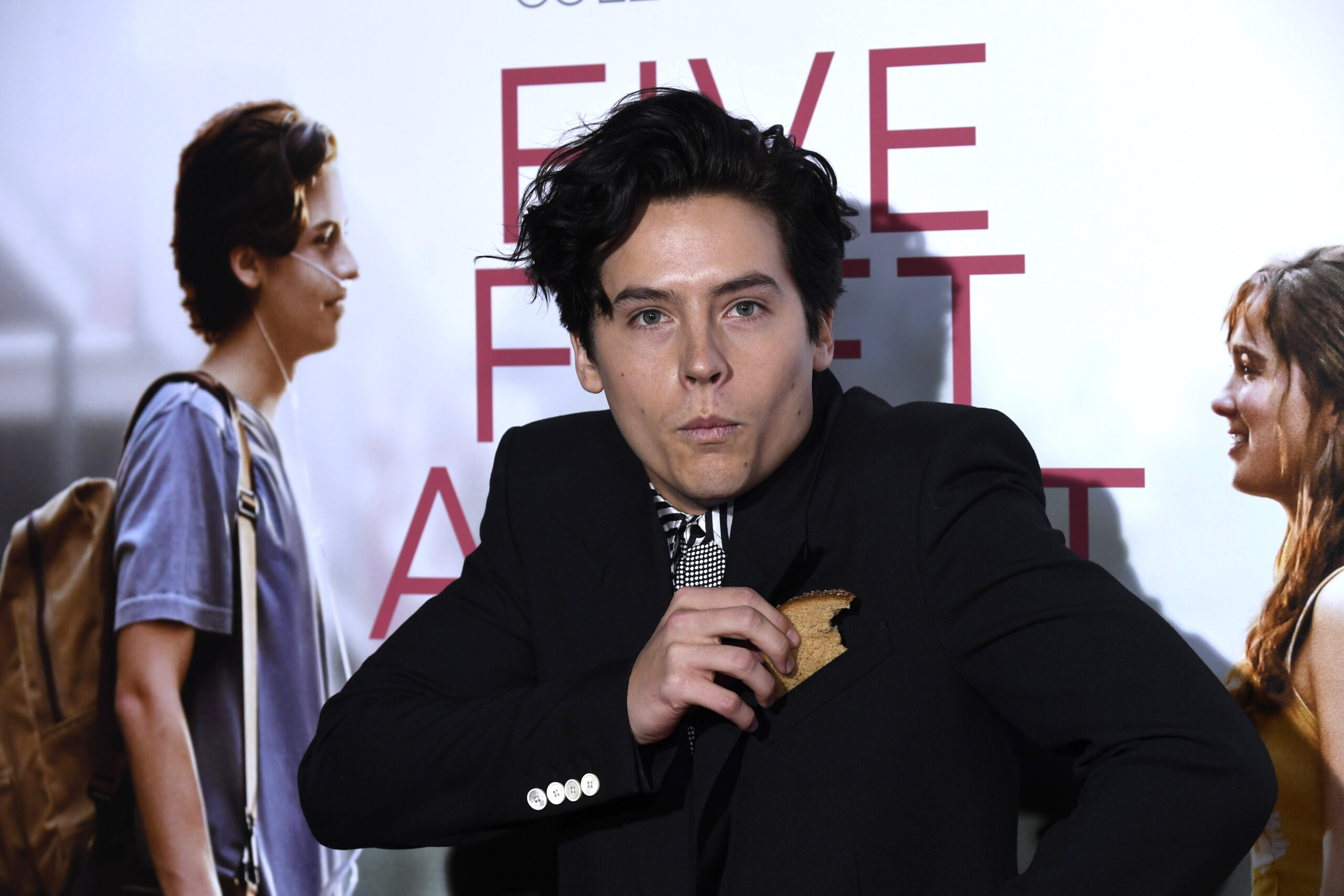 In the age of endless celebrity thirst traps, it only makes sense that former Disney Channel star Cole Sprouse would share his bare – albeit photoshopped – ass online.

In another entry into the “things to show a small Victorian child that would confuse them”, Suite Life of Zack & Cody star Sprouse has displayed his backside with pride on his Instagram, in a truly bizarre post.

Captioned with “good morning to my publicity team”, Sprouse’s posterior has most definitely been edited to look more like a certain Kim Kardashian, but it’s done little to stop the sheer amount of thirst and joy in the comments. For a man portraying a character called Jughead in the CW’s Riverdale series, a more apt name may now be Peachcheeks.

Riverdale fans will get a chance to feast on the cheeks again, with a seventh season of the series confirmed in March. It’s always a good time to remind people that the original Archie Comics stories almost never featured murder mysteries, superpowers, or grand conspiracies across several seasons.

The seventh season of Riverdale will be its final one, after five years on air and 111 episodes to date. Often listed as one of the most hate-watched shows around, it’ll soon lose its crown to the likes of Emily in Paris (which is currently prepping for third and fourth seasons filled with French stereotypes and clichés).

Riverdale is currently available to stream on Netflix.