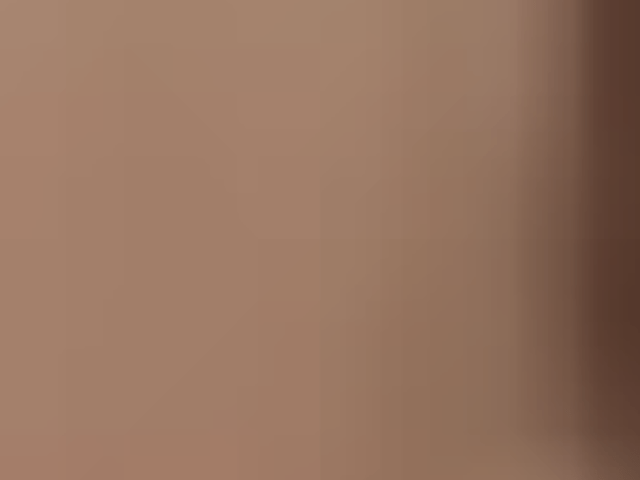 It’s safe to say there are some gifts we really don’t want from your parents, and a manscaping kit from your own mom is probably pretty high on that list. Well, that’s exactly what happens in Pete Davidson‘s latest commercial for Manscaped as he sits down with his mom to enjoy the festive season.

Davidson’s, ahem, area has been the topic of much discussion over the years, as many try to fathom how he has managed to enrapture some of the most beautiful and successful women on the planet including Ariana Grande, Kate Beckinsale, Kaia Gerber, Kim Kardashian and now reportedly Emily Ratajkowski. You could likely put it down to his easy-going nature and good sense of humor, but some people have their own ideas about what is causing all the women to flock to him.

It was a masterful choice then, on the part of Manscaped, to choose Davidson as their brand ambassador. He has already encouraged men to “shave it, baby” and it would seem that one jolly fellow out there took the advice to heart, leaving a trail all the way from the cookie plate to the fireplace, and no… it was not a trail of breadcrumbs.

Speaking about how the advertisement came to be, apparently there is in fact a true story at the heart of it, with Manscaped’s chief marketing officer, Marcelo Kertész saying,

“This spot speaks volumes about the true nature of the partnership between Pete Davidson and MANSCAPED. In a funny but authentic way, it shows how we ended up coming together. Not many people know, but in real life it was Pete’s mom, Amy, that introduced him to the brand, giving him a Lawn Mower as a holiday gift. We just had to add the Santa cameo to it — a comedic spin on art, once again, imitating life.”

Though rather funny, and kind of sweet to know it’s based on a somewhat true-ish story (not sure if it’s sweet or cringe, we will let you decide) we hope that Santa has the decency to do his “prep” work before he leaves the house on Christmas Eve, because those are not the trimmings we want to wake up to on Christmas Day.