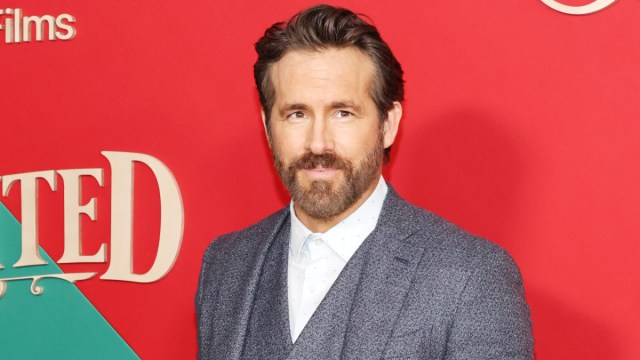 Ryan Reynolds may be best known for blockbuster family-friendly fare such as Free Guy and The Adam Project, the Deadpool movies, and his upcoming new holiday film Spirited, costarring Will Ferrell. But lately, the 46-year-old actor also has his hands in a lot of different pies with his growing number of side business ventures.

In addition to the spirits brand Aviation American Gin, which he acquired a stake in back in 2018, Reynolds started his own production company, Maximum Effort, which he then branched into a marketing company that was acquitted by MNTN Software in 2021. Reynolds also purchased ownership stake in Mint Mobile in 2019, joined the board of Match Group in July 2020, and purchased the Welsh football club Wrexham AFC that same year with It’s Always Sunny in Philadelphia star Rob McElhenney, among other ventures.

And just recently, Reynolds took an equity stake in FuboTV, and soon after announced a co-production partnership with his Maximum Effort studio that will include the launch of its own network on the platform.

In other words, you have to wonder how Reynolds even finds time for acting with all of his various side hustles. But aside from giving him a net worth somewhere in the neighborhood of $150 million, the Two Guys and a Girl star credits his business ventures for keeping him grounded.

In a new Variety profile, Reynolds explained how he’s managed to keep his trademark sense of humor and a strong sense of self in an industry that, let’s face it, isn’t exactly known for those things.

“But Hollywood is a tough game and Reynolds openly admits: ‘I always have moments of considering doing something else.’ But it doesn’t stop there. He continues, ‘So I’m pretty sure I did them. I started a marketing company, a holding company and two diversity, equity and inclusion initiatives along with buying a fifth tier Welsh Football club. Those things seem like they may be very different than showbiz, but it’s all under the umbrella of storytelling. There are so many ways to tell a story. And I feel obscenely lucky to have the room to keep trying stuff.’”

Somehow, Reynolds finds the time for all that in addition to chasing around his three young daughters that he shares with his wife of 10 years, Blake Lively. But as long as he has the energy, then why not — more power literally to him!