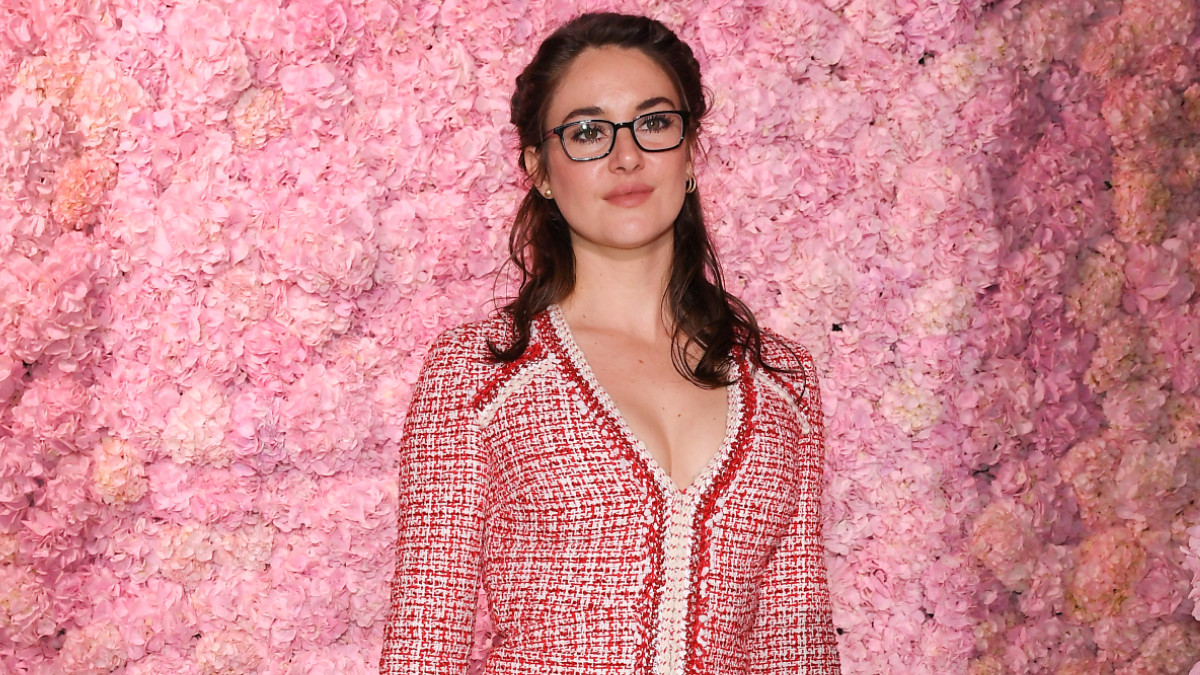 Shailene Woodley and Aaron Rodgers have reportedly parted ways for the second time after giving their relationship another shot earlier this year.

In February, the couple announced that they had called off their engagement just over a year after putting a ring on it. However, less than two weeks later, Rodgers penned a heartfelt message to his ex on Instagram — which raised plenty of eyebrows at the time — and the two were spotted together in public not long after, seemingly confirming their reunion. She even accompanied Rodgers to his teammate David Bakhtiari’s wedding in early March but wasn’t wearing her engagement ring, and a source at the time said they were “testing the waters.”

Now, according to E! News, Woodley has once again pulled the plug and is apparently she is “done” with the Green Bay Packers quarterback for good this time.

“Shailene tried to give it another shot and was spending time with Aaron. But she quickly saw that everything was on his terms and nothing was going to change. There was no reason to continue and she’s done with it again.”

“They are two very different people,” a source told E! News back in February when they first parted ways. “They are both focused on their careers, but it took them in separate directions.”

Let’s pour one out for the good times while they lasted. If an alleged anti-vaxxer and clay eater can’t make it work, what hope do the rest of us have?