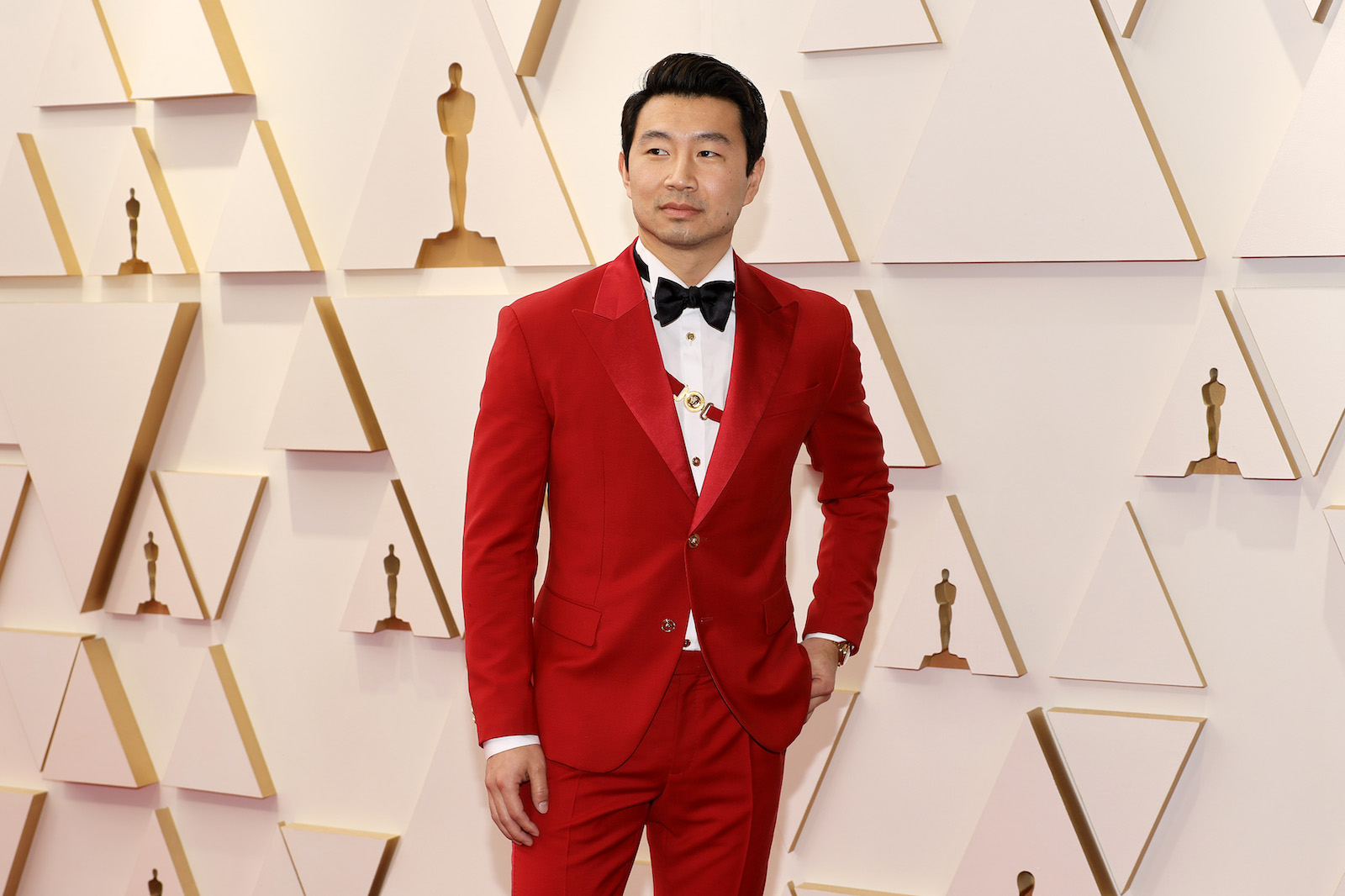 Simu Liu, Andrew Garfield, and Zoë Kravitz are among the 100 people that have been named to Time Magazine‘s 100 Most Influential People of 2022. First published in 1999, the annual list honors and recognizes individuals for changing the world in the fields of arts, entertainment, politics, business, sciences, and more.

Each honoree is also recognized by an essay by another stand-out individual, most often from their own field. Liu, who not only made the list but graced the Time‘s cover for the article, received an essay by his fellow Asian-Canadian actor, Sandra Oh. Oh’s essay noted how “beautifully he’s balancing representing our community and staying true to himself.” In a nod to Liu’s title role in Shang Chi: Legend of the Ten Rings, the first Marvel Cinematic Universe film to feature an Asian lead as the protagonist, Oh noted, “He’s our superhero.”

Garfield is considering taking a break from acting, but perhaps making the list will make him reconsider even though a redemptive return to the role of Spider-Man in Spider-Man: No Way Home, an Oscar nomination for tick tick… Boom and an acclaimed turn on Hulu’s Under the Banner of Heaven miniseries have not. Although the accompanying essay, written by Garfield’s Silence director Martin Scorsese himself, who calls him “one of the greats of his generation,” is a pretty convincing argument to not rest on one’s laurels for too long.

Kravitz is finally getting a taste of superstardom after years of paying her dues following her role as Catwoman in the latest Batman movie. Kravitz’s essayist, Reese Witherspoon, knows a bit about that level of fame and comments that her fellow Big Little Lies co-star, “chooses the path of hard work, constantly innovating and pushing the status quo. She hustles, writes her own scripts, stays up all night until the job is done. I’ve watched it up close, and it never ceases to amaze me.”

In addition to Liu, Garfield, and Kravitz, the list also includes veteran actors, Channing Tatum, Mila Kunis, Sarah Jessica Parker as well as talented but relative newcomers such as Quinta Brunson, and Zendaya.