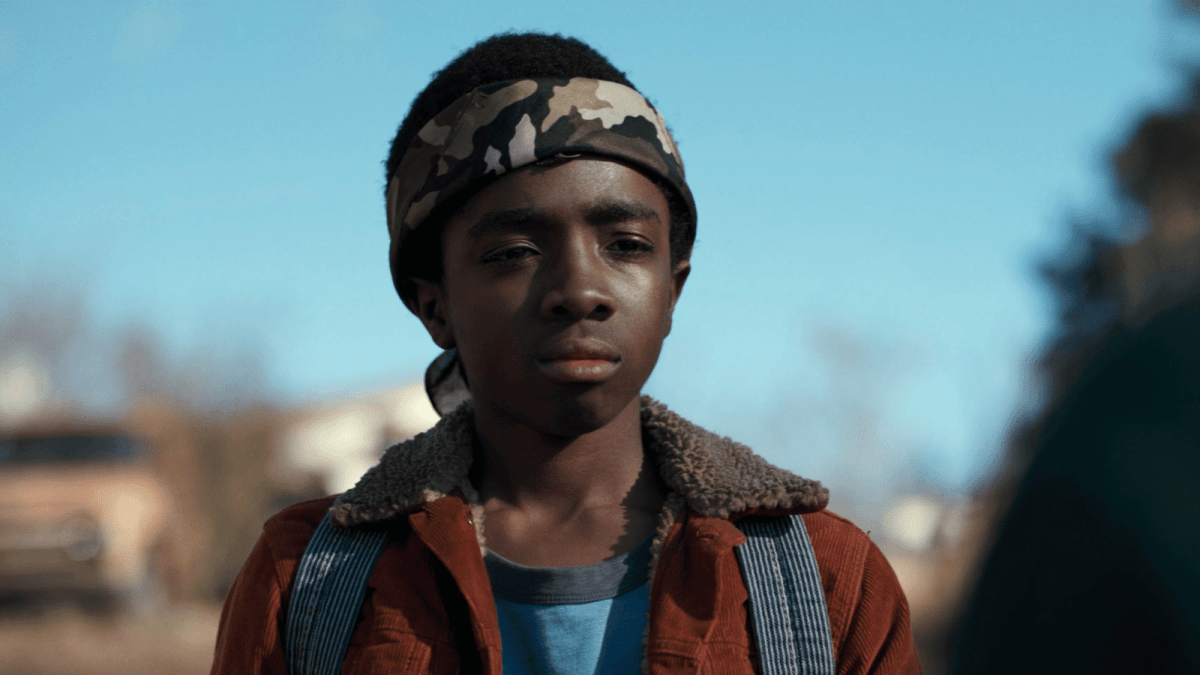 Way back in what were apparently now the dark ages in 2016, a plucky little 1980s nostalgia-themed mystery series called Stranger Things debuted on Netflix with an ensemble cast of cute and lovable Dungeons & Dragons-playing pre-teens who find themselves at odds with the denizens of an alternate dimension.

This year, the show’s fourth season was released to worldwide acclaim, and in doing so, propelled a small indie band called Metallica to glory, as well as some lesser-known singer-songwriter named Kate Bush.

In this season, that cute ensemble cast is still supposed to be teenagers, but it looks like puberty did good deeds for one of them a little bit faster than the rest, with Lucas Sinclair (portrayed by Caleb McLaughlin) now sporting an exceptionally manicured beard and quickly shedding his typecasting as a nerdy D&D player and stepping into the world as Hollywood’s latest heartthrob.

Judging by reactions to the star’s new look on Twitter, it’s becoming quite clear that Millie Bobby Brown isn’t the only star of the Stranger Things cast that the world is starting to sexualize, which for the record, we maintain that on that front it’s still weird, creepy and too soon.

Those are just a few of the tamer reactions floating around on Twitter, but we decline to embed some of the thirstier ones seeing as this kid just hit the legal drinking age and, again – weird.

Anywho, McLaughlin will likely have to lose the beard when principal production on Stranger Things season five gets underway, seeing as it’s looking like the final season of the hit show will be picking up right where its predecessor left off and he’s still supposed to be an awkward teenager and not (according to the internet) the smoldering man depicted in the above imagery.