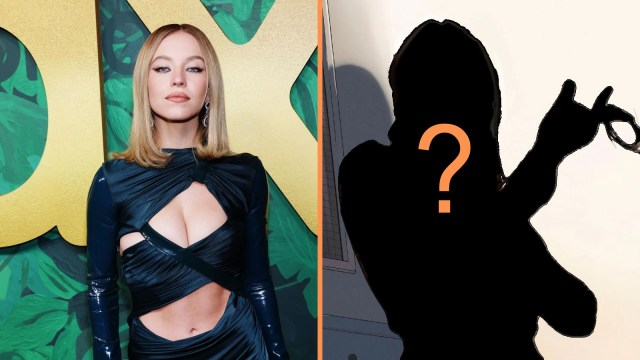 Sydney Sweeney is set to join the ranks of Jared Leto, Tom Hardy, and Tobey Maguire when she headlines the Sony Spider-Man Universe film Madame Web, and has finally revealed some information on the film.

The Euphoria star s currently attached to several big comic book adaptations, with her one of the leads in Madame Web alongside Dakota Johnson. The 25 year-old’s role is mostly unclear, but is widely expected to play Julia Carpenter after a set photo revealed a very obvious wig reminiscent of Carpenter’s more recent comic book looks.

The project has been kept well under wraps since it began filming, with a smattering of quotes and new cast additions confirmed. Speaking to Elle magazine on the role, Sweeney remained secretive on the role, but finally gave some comments on how the film is currently shaping up.

Sweeney spoke of how she fought for the character, and teased an exciting journey ahead for Madame Web which is currently filming.

“I fought for the character. It’s been a really incredible journey that I’m very, very excited to be a part of.”

Her recent double Emmy nomination came during her costume fittings for Madame Web, and spoke of the great honor of boasting two nods in the same year. Sweeney didn’t end up winning during the 2022 ceremony, but it mattered little after the immense pride of being considered.

“I wasn’t expecting it. I was in a fitting for Madame Web, and when I came out of it, my phone was blowing up. After, I posted the video of my mom and me crying on the phone. It’s been more than 10 years of work and a lot of sacrifices and people telling me no. The nominations were really meaningful because I hope that my parents are proud, because they gave up a lot of their lives and themselves to be able to help me pursue my dreams. It also means a lot that I’m playing characters that resonate with viewers, and characters that challenge me as an artist. It’s an amazing moment.”

Sweeney was also recently reported to be starring and producing a Barbarella reboot, following a near 60 year gap in live-action adaptations. Madame Web is set to release Feb. 16, 2024.