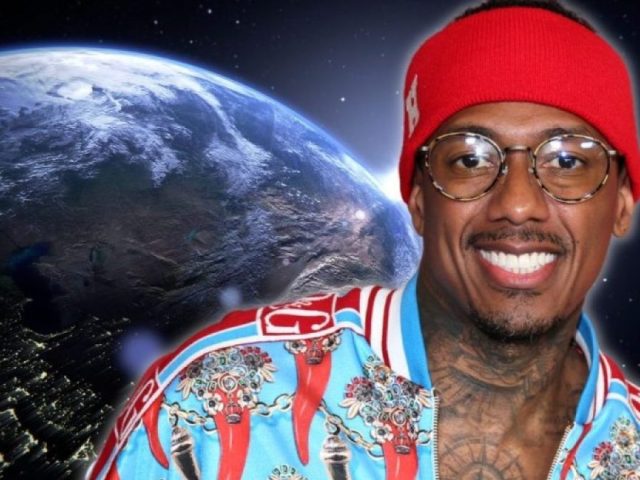 The United Nations has officially confirmed Earth’s population has hit 8 billion people across its diverse landscape with billions of individual stories to tell. But more than a handful of them are somehow related to Nick Cannon.

Multi-talented comedian, rapper, and apparent biblical Adam-like figure Cannon has birthed or is expecting the birth of at least twelve children to this ungodly planet, and the internet is now squarely looking at Cannon for the news of 8 billion being ticked over.

This year alone, Cannon has seen four of his children born with yet another due out in December. It’s almost like Cannon sees procreation as a challenge because he’s pumping them out like nobody else ever can or will. If there’s anybody out there who isn’t doing No Nut November, it’s Cannon.

What Cannon has in mind for his many children is up for debate. Perhaps he’s looking to rival the British royal family’s massive family tree, or more prestigiously, King Mswati III of Eswatini’s 36 current heirs he’s produced from 15 wives. Polygamy is legal and encouraged for royal family members in Eswatini, whereas Cannon just seems to do it now to spite people.

Cannon’s children come from six different women, with perhaps the most notable being the queen of Christmas herself Mariah Carey. The couple had two children together, albeit it’s been eleven years since he last “collaborated” with Carey on another “project”.

We wish the future Cannon dynasty the greatest of success when they inevitably take over the world.