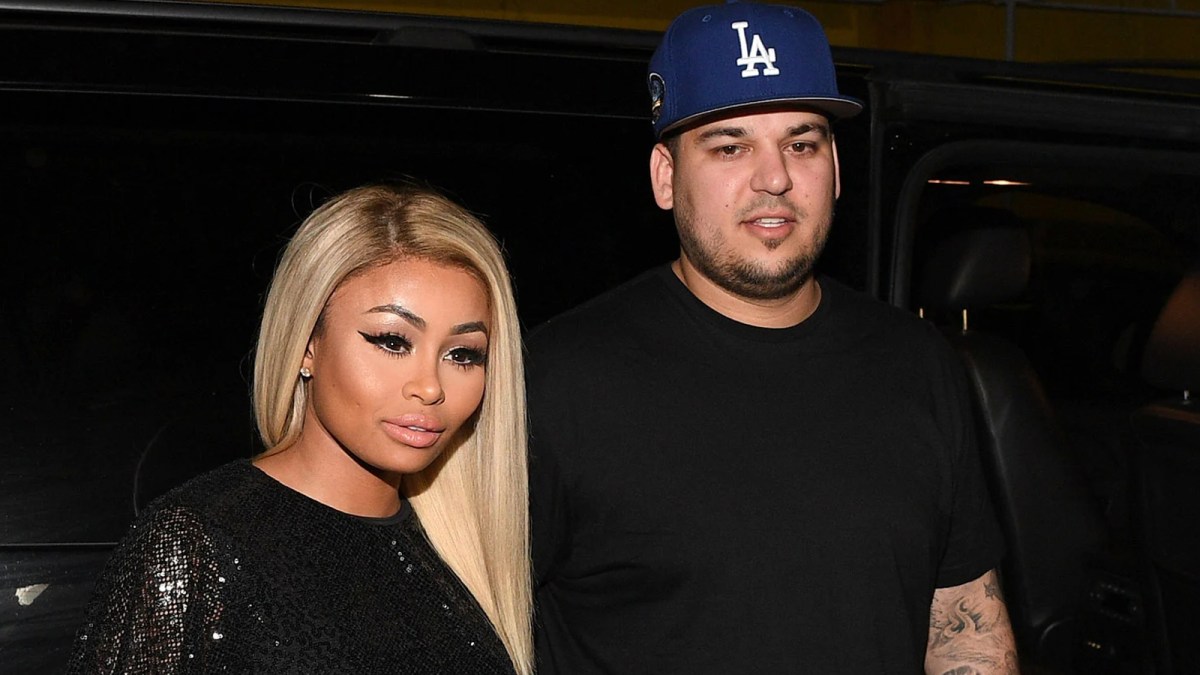 It’s been a long time since we received any news from one of the youngest and the sole male sibling of the Kardashian family. Yes, you got it right. This is none other than Rob Kardashian, who was last seen appearing in the cult hit popular show Keeping Up With the Kardashians.

Even though he is known to make multiple appearances in the show, he hasn’t achieved the same unprecedented fame as his sisters. He was present and continued his role in a number of the original series’ spinoffs, including starring as the main lead in his show Rob & Chyna in 2016, which emphasized his relationship with his former girlfriend Blac Chyna.

Besides his sporadic appearances, his high-profile relationships also received media and tabloid attention. Apart from his relationship with Chyna, Rob was also romantically involved with the former Cheetah Girl Adrienne Bailon from 2007 to 2009.

He also dated the British singer Rita Ora in 2012, but broke off after Rob accused Ora of cheating on him with multiple men. He took to Twitter to comment on the breakup and publicly defamed Ora when he wrote, “How can a woman who is so busy trying to start her own career have time to be with so many dudes all while in a relationship.”

With the Kardashians moving on to the next phase of their career by starring in the new series The Kardashians. which aired in April 2022, Rob seems to have moved further away from the spotlight as years have passed and seems to be live a rather solitary life for a member of the ultra-luxurious Kardashian-Jenner family. Let’s dive into the details of his present life.

What is he doing now?

The Kardashians have been the subject of harsh criticism for quite a long time, one of the reasons being how some of the youngest Kardashian-Jenner family members have come under enormous spotlight and controversies.

As Kylie and Kendall, who basically grew up on the set, were catapulted into international stardom and success, the same cannot be said about their half-brother Rob, who comparatively failed to live up to the bar set too high by his sisters.

Over the years, the fans could see him gradually fading away from the spotlight, which includes bailing on Kim and Kanye’s grand wedding in 2014. Unsurprisingly, the absence was noted, and he even talked about the subject to People, where he said, “I was doing my suit fittings in Paris right before the wedding, and I just wasn’t comfortable. There were cameras at the airport on our trip there and I was very unhappy with the person I saw in all the pictures.”

Prior to the airing of the show on Hulu, it was reported that Rob, along with Caitlyn, would not be appearing in The Kardashians. While the eager viewers began to contemplate the cause of this decision, it can be said that this constitutes a major attempt on the part of the reality star to part ways with the limelight and public appearance.

He has also steered clear of social media, especially his official Instagram account, which is handled by Jenner Communications. With his absence from the show, viewers are wondering what he’s doing in his leisure hours. A trusted source informed Entertainment Tonight about his decision to maintain a distance from the glamorous lifestyle.

The source said, “Rob has been working on some fun projects and is really mostly focused on Dream. He is keeping things super low-key. He is very hands on, involved, and super silly as a dad”. It is not clear as to what exactly is meant by ‘fun projects,’ but as far as speculation goes, it could mean him devoting his time and efforts to growing his sock brand Arthur George, which he started in 2012 with the assistance of his mother Kris Jenner. The name is the combination of his middle and grandfather’s name, which is reportedly running successfully at present and keeping up with the latest trends and holidays. Aside from his business, the Keeping Up With the Kardashian star is also a devoted father who devotes a substantial amount of time to raising his daughter Dream, with his former partner Blac Chyna.

However, it doesn’t mean that he is completely detached from his famous family. Recently, in Nov. 2022, Rob appeared in a family photo with all his siblings on the occasion of his mother’s birthday. He looks much happier in the picture, which could be a testimony to the fact that he’s enjoying his life out of the spotlight.