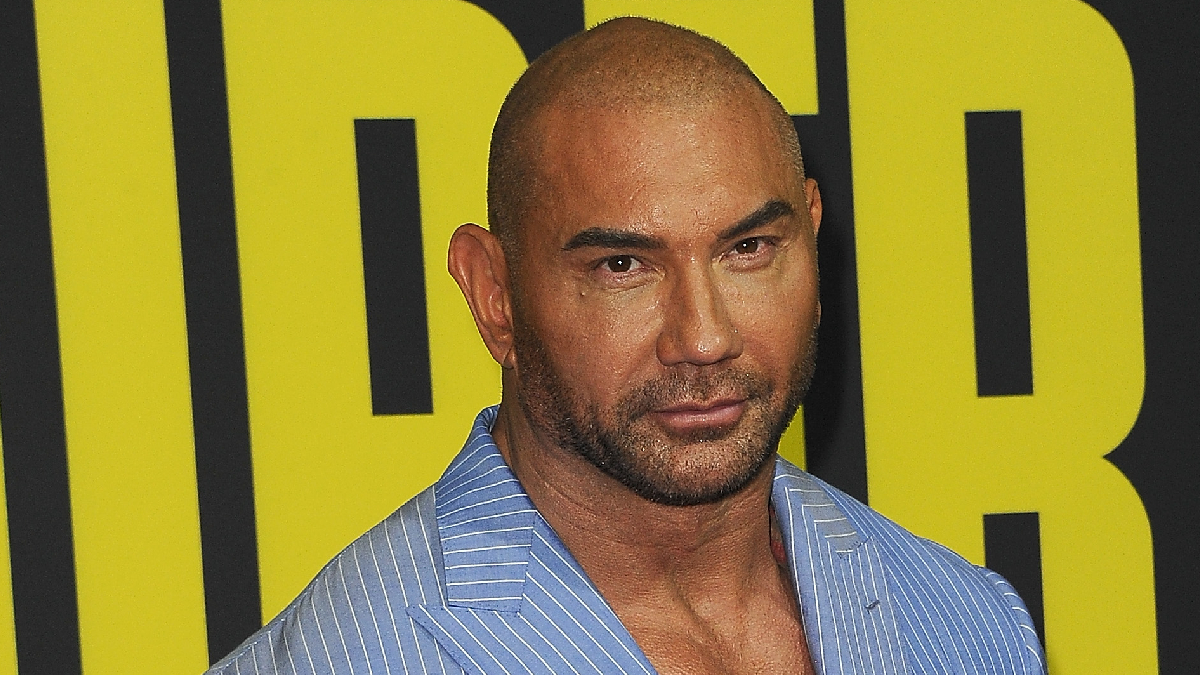 Dave Bautista’s name has been on a sharp rise in recent years, as the Guardians of the Galaxy actor flexes his performance chops and ventures into new territory.

Bautista’s unique flavor of humor suits the dry and alien Drax well, but viewers weren’t truly informed of his acting range until more recent projects released. Films like Glass Onion, Army of the Dead, and Dune bear almost no resemblance to one another, and showcase the actor’s increasingly diverse range.

These days, Bautista is in high demand. His big-screen career started small—with roles in films like The Scorpion King 3—but recent years have seen his appearances increase drastically. In 2023 alone, he’s slated to appear in three massive releases, including Dune: Part Two and Guardians of the Galaxy Vol 3. As his star continues its exponential rise, fans are wondering if Bautista’s financial situation has changed. He’s been in the spotlight for years, thanks to his work in the WWE, but how has movie stardom affected Bautista’s net worth?

How much is Dave Bautista worth?

It’s been years since Bautista lived in a rough neighborhood and worked as a bouncer, but those early years are still with the 53-year-old. His early years in wrestling and bodybuilding aided in Bautista’s aims of making an honest living, particularly when he first debuted in a televised WWE event back in 2002. The following years saw him establish himself as a fighter worth watching, and helped build the foundation of the actor’s current fortune.

Over a decade in the WWE, Bautista collected fans and broke records in droves. Through it all, he was dipping his toes into acting, before he finally made the official move from wrestling to a full-time acting career. He’s appeared in a number of projects over the years—in video games, television shows, and movies—but he didn’t reach all-out, widespread fame until Guardians of the Galaxy.

Over the course of his many pursuits, Bautista has collected a tidy fortune. The Dune actor is worth around $16 million, according to Celebrity Net Worth, and that number is only set to increase. He’s only getting more popular, so chances are good that he’s also going to get wealthier.