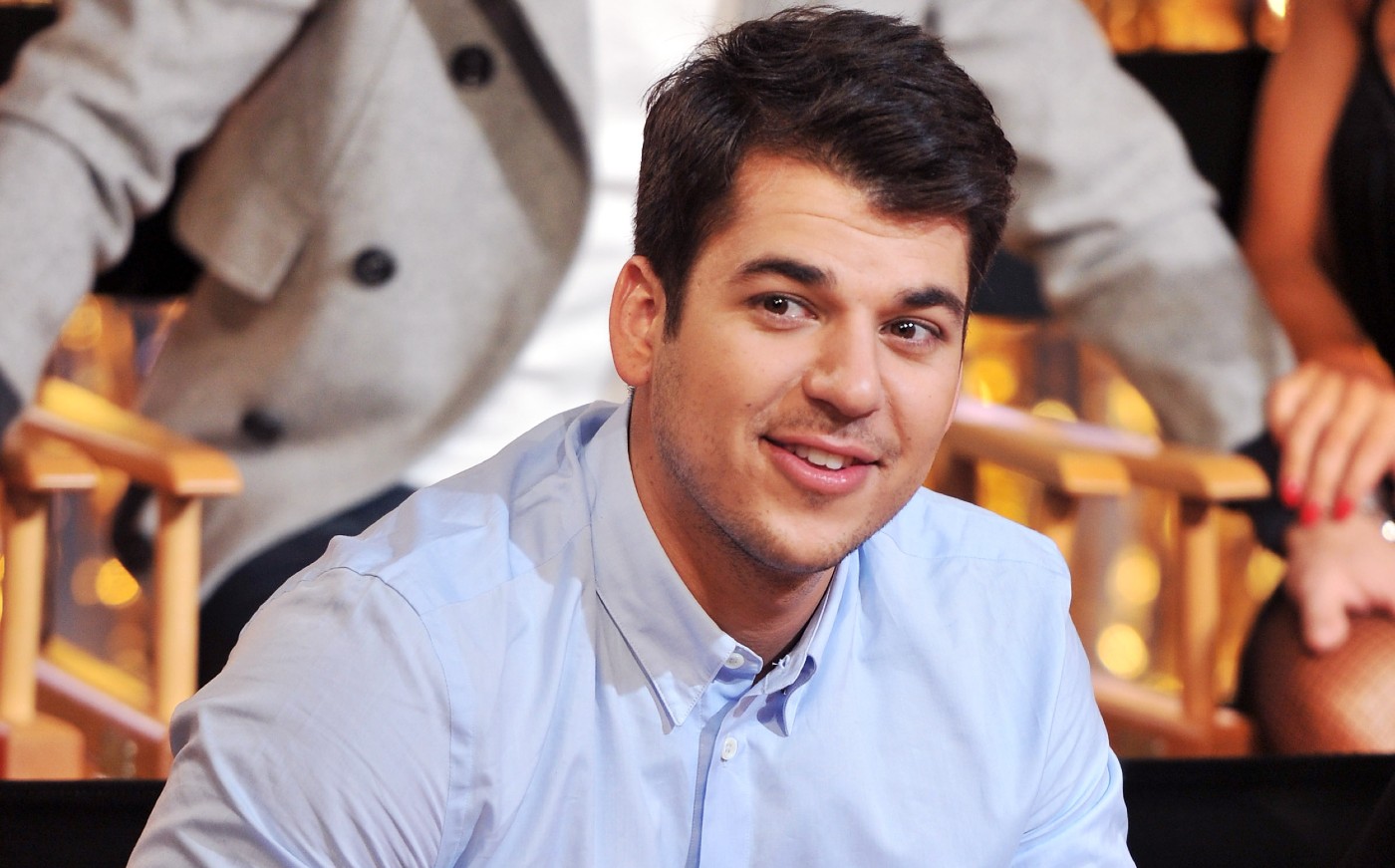 His last name alone commands the attention of millions, but Robert Kardashian Jr., fondly called Rob, is continuing to pave his way separately from his female-led family of reality TV stars. While his A-list sisters — and their earnings — are constantly in the spotlight, many can’t help but wonder what the Kardashian brother is up to, and how he earns his money.

The former reality TV personality has had his highs and lows documented on screen for the world to see, after appearing in several seasons of Keeping Up With the Kardashians since 2007, as well as its numerous spin-offs. Nowadays, the father of one is rarely seen on screen and has adopted a very private life.

What is Rob Kardashian’s net worth?

According to Celebrity Net Worth, the youngest Kardashian sibling is worth a whopping 10 million dollars. This is largely in part due to his appearances on his family’s reality shows, which became one of the most popular reality series ever, and flung the entire family into A-list celebrity status.

In 2009, he graduated from the University of Southern California’s Marshall School of Business. After appearing on Keeping Up With the Kardashians, he had a regular role on the spin-off, Khloé & Lamar, before heading his own reality show, Rob & Chyna in 2016. He starred in the show for one season alongside television personality Blac Chyna, with whom he shares their 5-year-old daughter Dream.

Besides appearing with his family on the aforementioned shows, he also gained a new string of fans on the 13th season the ABC hit series, Dancing With the Stars, in which he came in second place. His partner on the show was professional dancer Cheryl Burke.

Away from the spotlight, Kardashian still continues to earn money through his multiple business ventures. He founded a sock line, Arthur George, in 2012, and launched a new clothing line, Halfway Dead, in 2019.

His most unique ventures include his Grandeza Hot Sauce, which claims to be vegan-friendly and all-natural.

Kardashian also enjoyed a collaboration with the soda company, Exotic Pop, for his own line of vanilla cream soda.

With all his business ventures and time on screen, it seems Rob Kardashian has worked up a very comfortable net worth for himself. He is also staying off social media, as his Instagram is being managed by Jenner Communications.

Currently, Kardashian is in and out of court, as part of the ongoing Blac Chyna vs. The Kardashians trial.