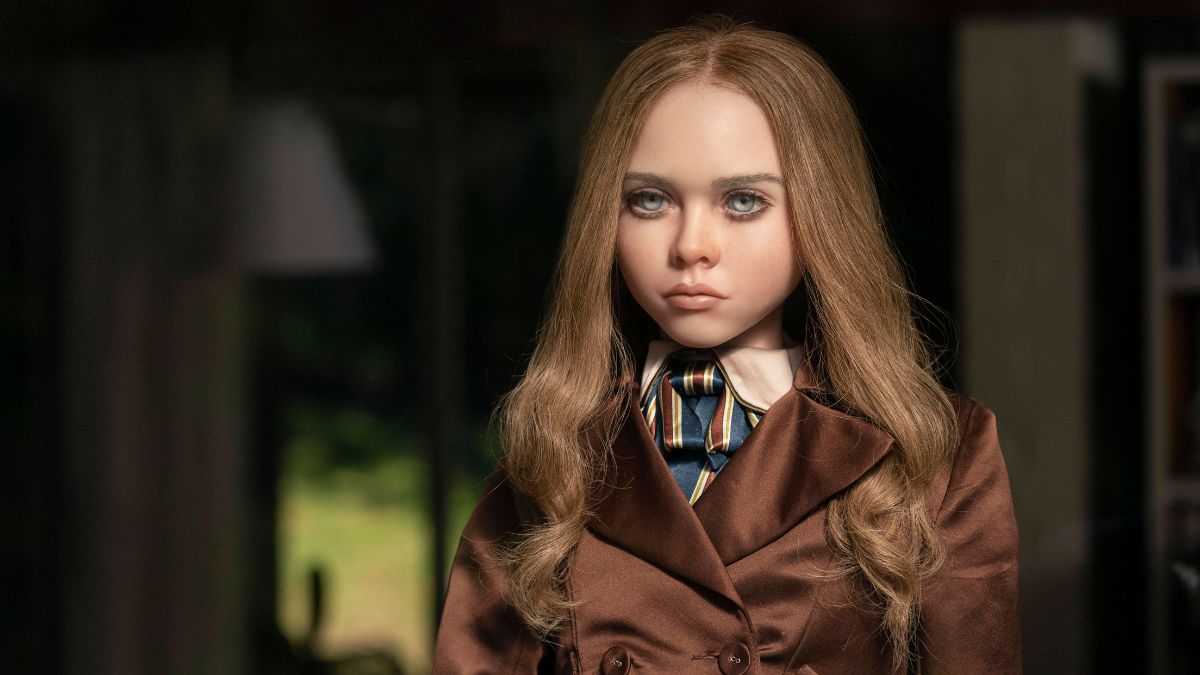 M3GAN has been one of the biggest surprise hits in horror for several years, with Blumhouse’s collaboration with James Wan and Akela Cooper resulting in a massive box office hit.

2023’s first major horror release, M3GAN has seen plenty of plaudits for its mix of comedy, horror, and satire, with the killer doll absolutely central to the film’s successes. The doll was played by two different actresses, and here’s what you need to know about them as well as previous roles.

Who plays M3GAN the doll?

M3GAN’s terrifying on-screen presence is the result of a collaboration between two actresses. Doing the bodywork for the film, and performing on set for all the various cartwheels, ear-lobe rips, and sardonic posing is Amie Donald. The young New Zealander is behind almost all the stunt work in the film, with the 12 year-old indeed the one behind the iconic dance.

Donald had previously performed at a national level for New Zealand in dancing competitions as a 9 year-old, and is also a brown belt in karate. Her only other notable role is a single episode of Sweet Tooth.

The other half of the M3GAN performance which carries the dread-inducing voice came from 18 year-old actress Jenna Davis. The Texas-born actress has previously seen roles in Hulu exclusive series Maggie, as well as seven episodes of the That’s So Raven sequel series Raven’s Home.

The duo are not confirmed just yet to return for the sequel, although it feels likely given the return of co-stars Violet McGraw and Alison Williams. M3GAN 2.0 is set to release Jan. 17, 2025.