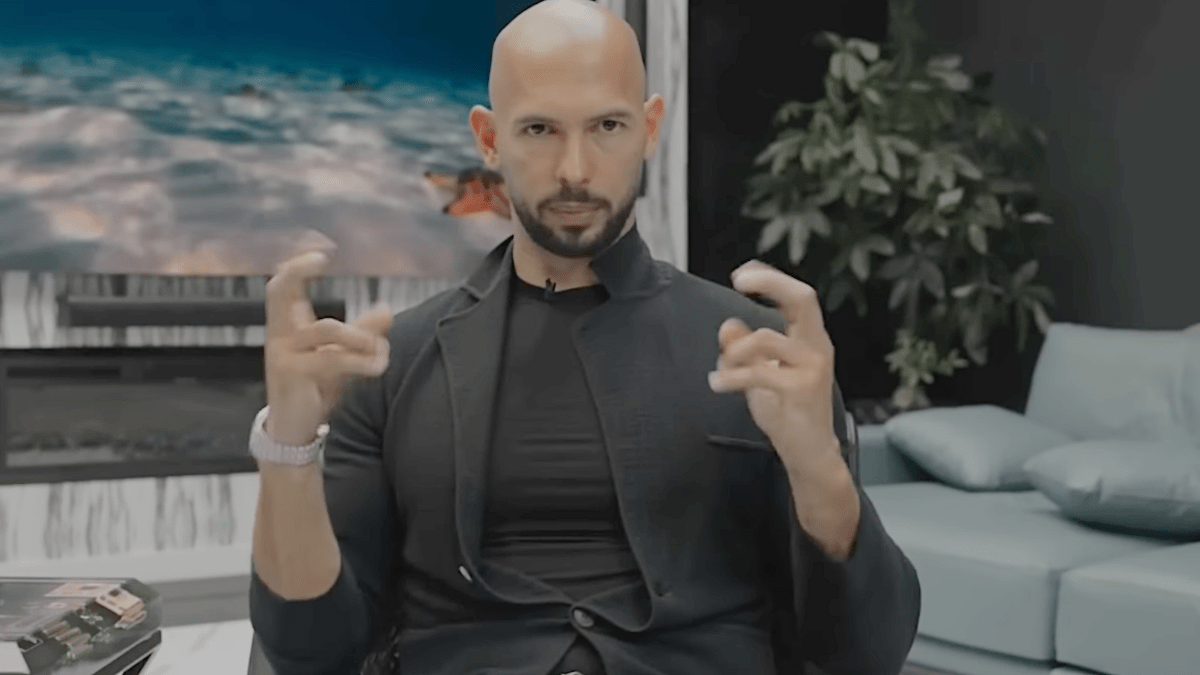 Andrew Tate, the 36-year-old controversial social media influencer and the former Big Brother contestant, was arrested on Dec. 30 with his brother Tristan and two more suspects for allegedly engaging in human trafficking.

The information was initially circulated by the news outlet Libertatea, which stated that two British men were detailed and investigated in Romania due to their possible connection with the abduction and rape of two girls. Prosecutors mentioned that a total of six victims were found after the raid.

The investigation is carried out by the Directorate for Investigating Organized Crime and Terrorism regarding an organized crime group that might have been created by the four suspects to kidnap and sexually exploit women for making pornographic videos The content would only be shared on certain specialized websites for which Tate and his partners would receive a hefty sum. Let’s shine some light on the details.

The accusations against Andrew Tate

Detailed information has not been revealed about the crime except that the suspects lured the victims through promises of marriage, relationship, and love. They were then transported to Ilfov county and subjected to extreme levels of physical and mental abuse which included exercising control, constant surveillance as well as physical and emotional intimidation.

Later, the victims were forced to perform pornographic acts which were disseminated across various online platforms. Tate and his accomplices have remained silent since their arrest on Thursday. Not much has been shared since then.

A spokesperson for Andrew Tate issued a statement saying, “We cannot provide any details at the moment regarding alleged reports that they have been detained; however, Andrew and Tristan Tate have the utmost respect for the Romanian authorities and will always assist and help in any way they can”.

This isn’t the first time that the brothers were suspected of the crime. Earlier in April, they were arrested after the authorities reportedly found two girls in their residence who claimed that they were being held against their will. Due to a lack of evidence, the brothers were released but continued to be the primary suspects.

Tate has been one of the most searched figures online primarily due to his homophobic, misogynist, and racist remarks because of which he was banned from almost all social media accounts including Facebook, Instagram, TikTok, and Twitter. His Twitter account was recently restored after Elon Musk took over the company.

How did Andrew Tate get arrested?

Last week, he got involved in a battle of words with the climate change activist Greta Thunberg after he took to Twitter to boast of his supercar collections. The post was directed at Thunberg who had previously made a statement about high-emission cars causing major pollution.

Thunberg gave a befitting reply to the tweet, followed by Tate responding via a video tweet in which he was seen smoking a cigar with two pizza boxes kept before him. The labels on the boxes stated that they were from ‘Jerry’s Pizza,’ a local Romanian brand. It is believed that the very video disclosed his location allowing the Romanian authorities to raid his residence and arrest him.

This isn’t the first time Tate was known for his grave misconduct. Earlier in 2016, he was evicted from the reality show Big Brother following a video leak that showed him beating a woman with a belt.

He also made some outrageous comments where he mentioned that women must take some responsibility for being attacked and raped. He is known for objectifying women when he regarded them as the ‘property’ of men and unabashedly called himself the “king of toxic masculinity.”