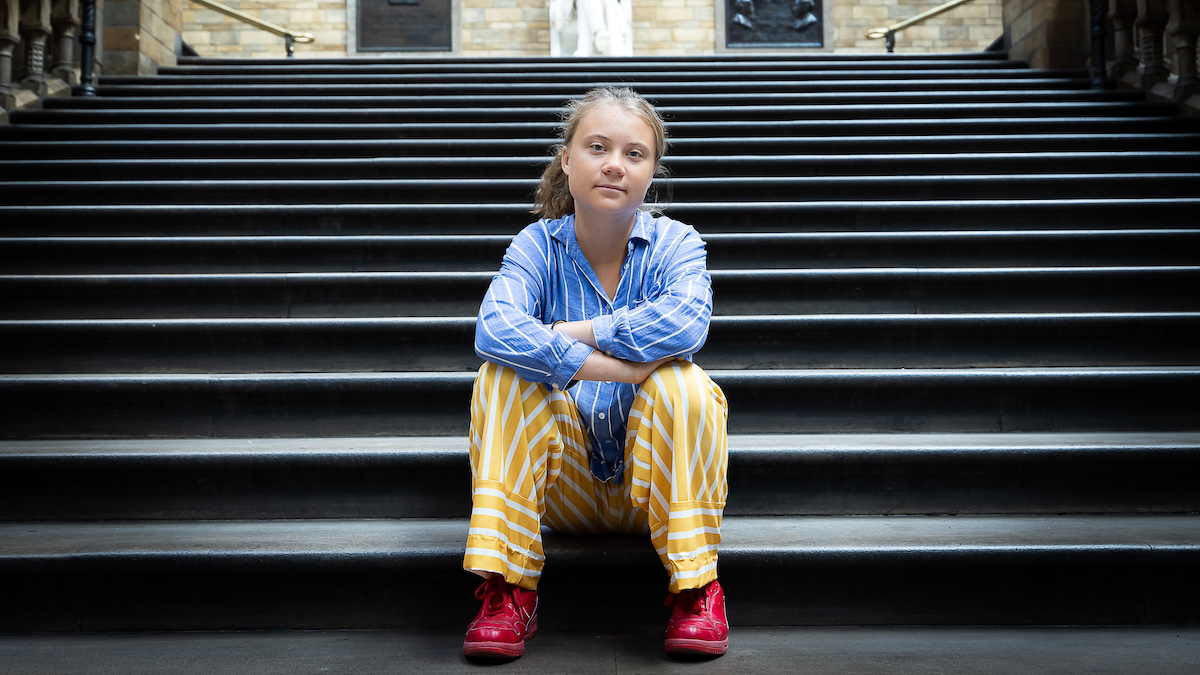 No, it wasn’t a Romanian pizza box that got Greta Thunberg detained. It didn’t have to do with some form of revenge from Andrew Tate either. So why was the 20-year-old climate change activist detained in Germany? In a word: coal.

After posting what became her most popular tweet a couple weeks ago — a reply to Andrew Tate’s ill-advised sarcasm directed toward her — Tate was then detained the next day for allegedly being involved in human trafficking. As of this publishing, he is still not free. Of course, that came after he responded to Greta Thunberg, sparking pizza-gate.

Now it was Thunberg’s turn to be detained, but not for something as horribly immoral as her recent rival.

Greta and several other activists led a protest against the planned demolition of the abandoned German village of Lützerath. The village was being demolished to make way for the expansion of a nearby coal mine, called Garzweiler 2, which is currently about five miles away from Lützerath.

The protesters believe that the mine’s expansion contrasts Germany’s commitment to reduce greenhouse gas emissions. The area is well known for its coal mines and RWE — the energy company who runs the mines and now owns the village — has stated that this is its final expansion, though they added that the coal under Lützerath is much needed and sooner rather than later.

Approximately 15,000 activists took to the abandoned village in protest. Authorities eventually cleared them out, assisted by the detainment of Greta Thunberg and others who led the protest, but made it clear that the activists have not been arrested and will be released shortly.

A police spokesperson issued a statement, saying, “There is no reason to hold them for days. It might take hours or they will go immediately.”

However, the protesters in this case may face criticism because RWE had already previously noted a commitment to phasing out lignite coal, stating both publicly and on their website, “The temporary extension….due to current gas supply crisis does not change RWE’s commitment to implementing the coal phase-out.”

RWE also added in statements long before Thunberg’s protest, that two of the three lignite mines will stop operating in 2029 and that “RWE is bringing the exit from coal forward to 2030.”

Furthermore, the coal phase-out that RWE refers to is actually stipulated by law. Thus, it’s highly unlikely that protests will succeed in accelerating that law.

Lastly, we cannot confirm or deny whether or not Greta Thunberg celebrated by ordering Romanian pizza.